The East Bay Regional Park District isn’t known for having bike friendly single track worth writing about, much less packing up to drive out to. Take Pleasanton Ridge for example. Although the 5,271 acres of parkland holds mountains of potential for amazing trail experiences, we mostly talk about over grade dirt roads going straight up the hill, the signature feature of East Bay Parks. And yet, Pleasanton Ridge is currently the East Bay Park that holds the most potential as a single track destination.

We’ve only ridden at the park once before, joining a BTCEB Gala Ride a year ago to get a tour of what locals ride. Most of the ride was up and down long stretches of wide, natural surface dirt highways, with a few patches of fun trail mixed in. A year ago, those patches of trail were technically off limits to bikes. This year, the word is that a number of these “social trails” have been co-opted as part of the multi-use trail system. It isn’t a lot, but for a land like this, where trail politics move at a snail’s pace measured in generations rather than years, it is significant. 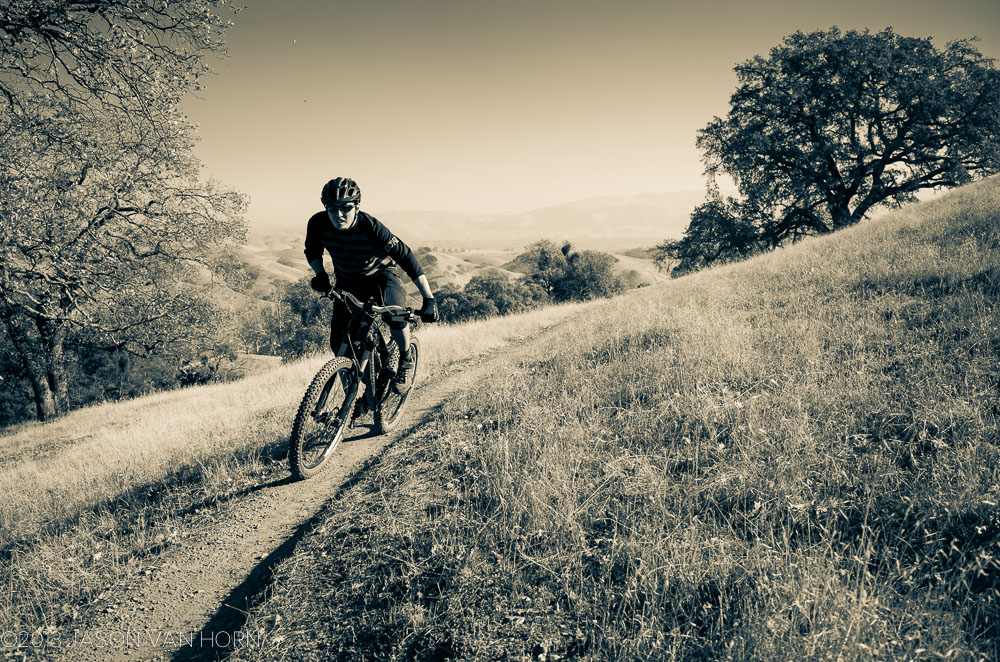 Riding a patch of trail in the Pleasanton Ridge Regional Park.

It would be so easy to create undulating contour trails around every hill, filled with flow and the potential for fun, as opposed to driving a bull dozer straight up the hill. Will it happen in this decade? Who knows. Kudos to those that continue to attend the meetings, year after year, pushing to make it happen. 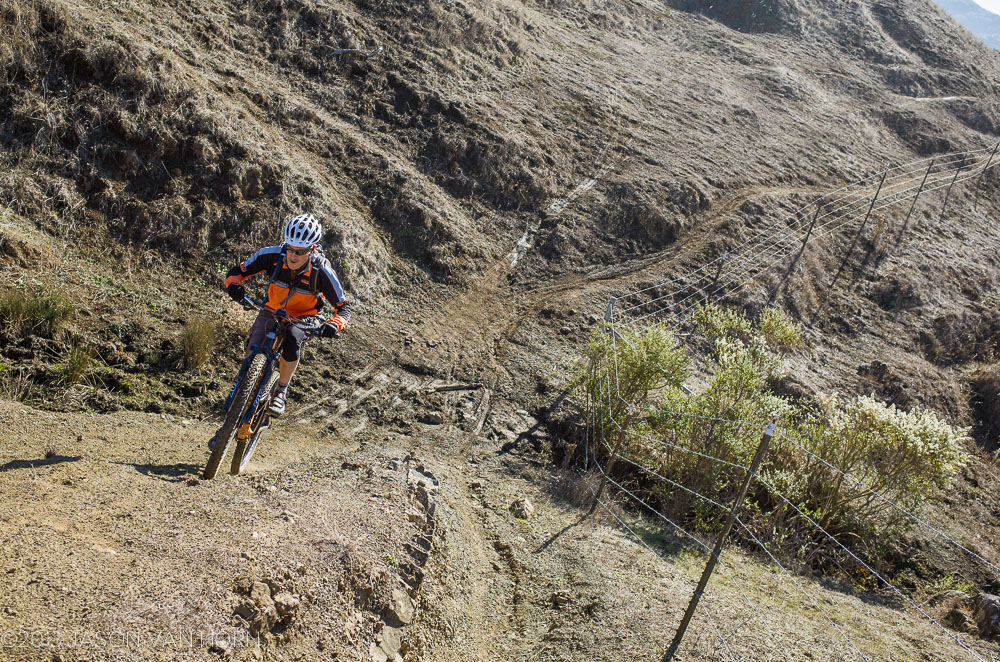 A fun social trail created most likely by cows.

There are no bike signs posted at a number of gates, stating all single track is off limits to bicycles. However, according to the new Master Plan for East Bay Parks, there is no such thing as single track anymore. Instead, the trails and experiences we seek out are now referred to as “narrow trails.” I’ve been told by East Bay Parks officials that all new narrow trail constructed will be declared multi-use. For mountain bikers that have been opposed for over two decades, this is an amazing change in land use policy. 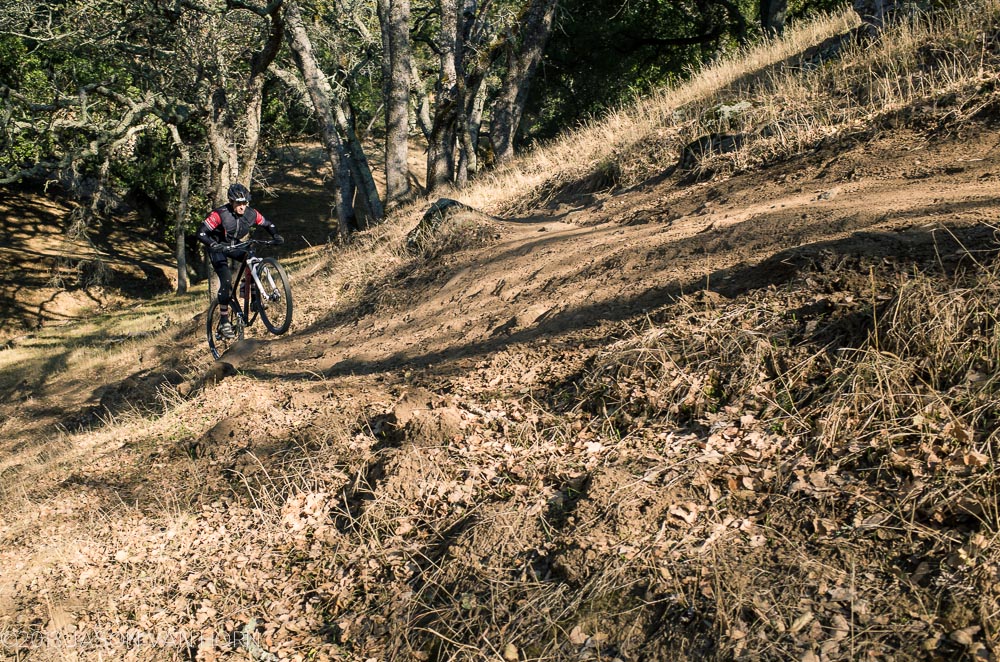 What does that mean now? That doesn’t appear to be clear quite yet. Hopefully fun sections like these aren’t sanitized in the near future. 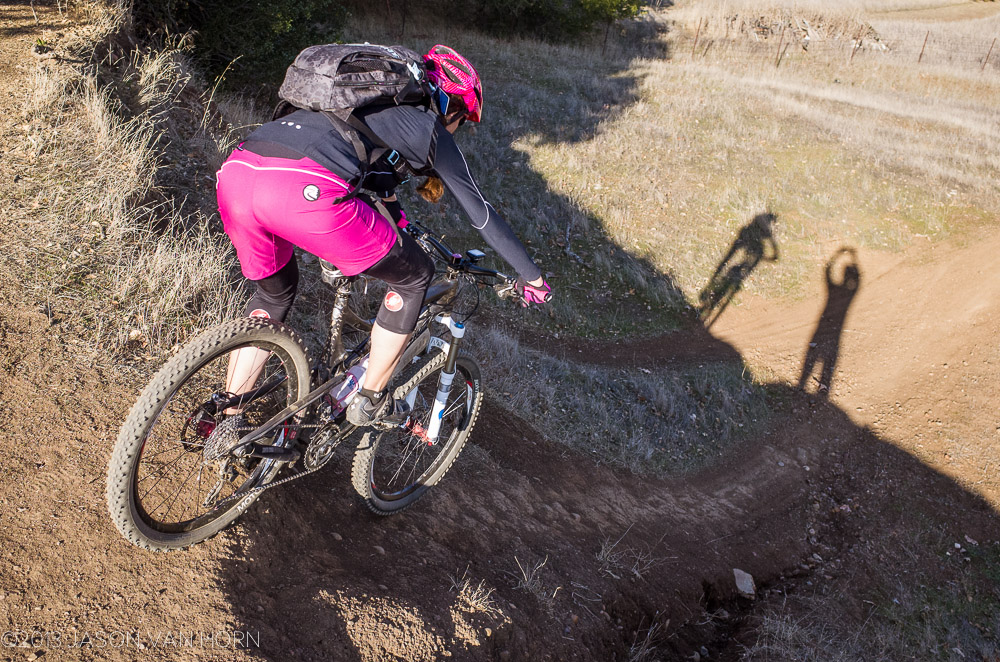 Inga drops a fun section on a social trail. 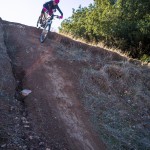 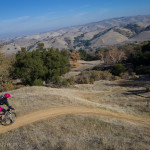 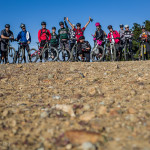 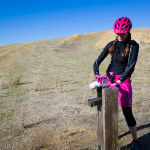 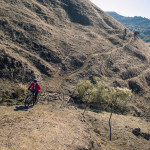 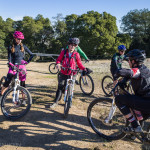 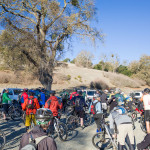 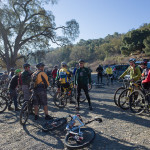