Although the East Bay Regional Park District hasn’t been known for being bike friendly, change has been in the works for some time. We reported on amendments to the Master Plan in the fall of 2012 on how cycling is addressed and although change has been slow, it has been steadily been moving forward behind the scenes.

We’ve spoken with a number of individuals employed by East Bay Parks, all of them riders, and it is heartening to know they are working hard to help enable in the battle for access to single track, or as the the EBRPD likes to call them, “narrow trails.”

We’ve talked about flow trails, pump tracks, and bike parks, as well as possible sites. And now is our chance to be heard! There currently are plans in the works to create a bike park at the Oyster Bay Regional Shoreline Park. Located just south of the Oakland International Airport, the site is a former landfill that has been undergoing conversion to parkland. More importantly, the plans are currently under development, and the riders add their input to the design.

The district will have a meeting from 10am to noon on Sunday April 27th to collect input on the bike skill area at Oyster point. Nat and Rachel of the Hilride Development group will drive that discussion. Although the official release hasn’t been published, it will be soon, so mark those calendars. Yes, it’s scheduled during prime weekend riding hours, but if you want a paid for**  bike skills area in the east bay, this is the time to make your voice heard. (we’ll be heading to the trails right afterwards)

The meeting will at the site of the skills area at Oyster Bay. It’s off Neptune Drive in San Leandro. There’ll be signs from the trail head on Neptune. Contact Michelle Julene, Park Planner if you have questions or would like additional information.

**This is huge. If you’ve ever worked to get a bike park built and been frustrated with the process of getting things approved or helping fundraise (as we currently are doing in San Francisco, and the folks at Stafford Lake have been working on in Novato) you know how significant this is. 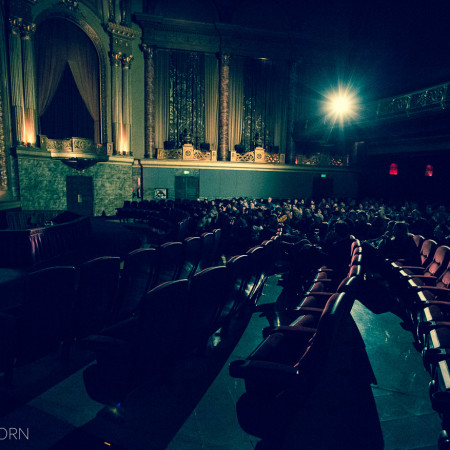