I just came across this edit of Greg Minnaar getting some time in on his cyclecross set up, and I don’t think I’ve ever seen a cross bike ridden on a trail with that much style — ever. Minnaar is obviously one of the top riders in the world, but I happen to also know first hand, having been lucky enough to sit in on a Bikeskills clinic (featuring the Syndicate riders as guest coaches) to take photos, that he takes everything he does on a bike and makes it look effortless and stylish.

Minnaar and the rest of the Santa Cruz Syndicate have been in the news a lot lately, having parted ways with their long time sponsors and supporters SRAM, in favor of new sponsors, Shimano components and Fox Suspension. For a lot of us, it’s like the difference between a PS3 and an Xbox, (they’re both good, and each has their strengths and weaknesses, but then again, we all have our own preferences. I happen to be a super fan of Shimano Brakes and Cranks, but that is just because they rule) but does mean we get to watch new marketing videos of dudes shredding rad trail on new gear. Which is never a bad thing.

This edit has made the rounds, but if you haven’t seen it, check it out. Spoiler alert: it’s full of really expensive, droll-worthy carbon DH machines that weigh about as much as a typical long travel trail bike and is pretty much designed to make you feel bad about the bike you’re currently riding. 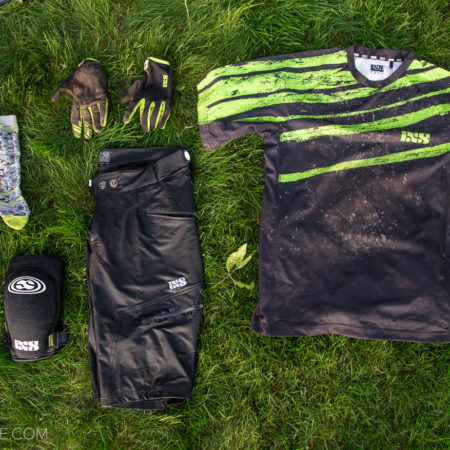 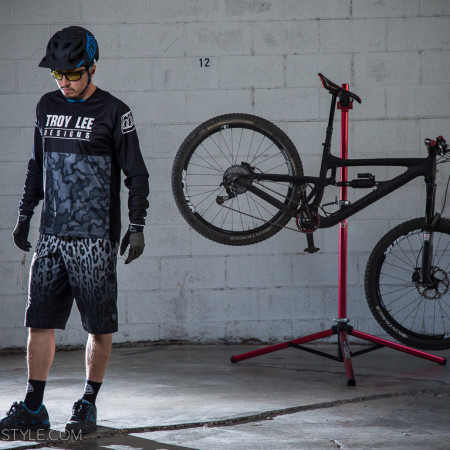 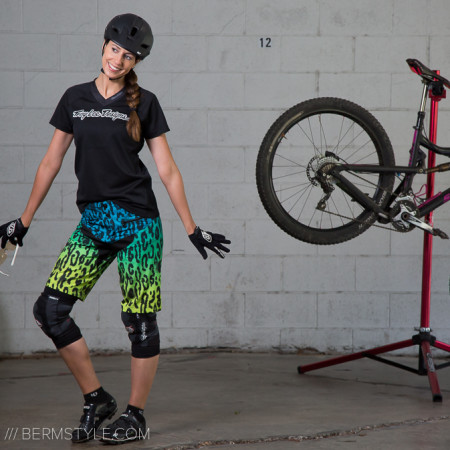