Although the 2013 winter here in the Bay Area resembles fall more than anything, it’s still cold in the mountains. Ready to ride some new trail, and tired of the same old, we headed four hours south to the San Luis Obispo area over our Christmas Break to ride something different.

Thanks to Bill and Sue of Ashland Mountain Adventures, we received first class treatment, tagging along on their rides and sampling some great all mountain riding. There are quite a few trails to choose from in the SLO area, and we wouldn’t have had the first clue of where to go without their generous hospitality.

On day one we headed to Montana de Oro State Park. Translated to English, it means “Mountain of Gold.” It’s an accurate description, as the yellow-ish soil of the trail stands out in bright contrast to the green around it. However, according to the Wikipedia Entry, it’s actually a reference to the local wildflowers. 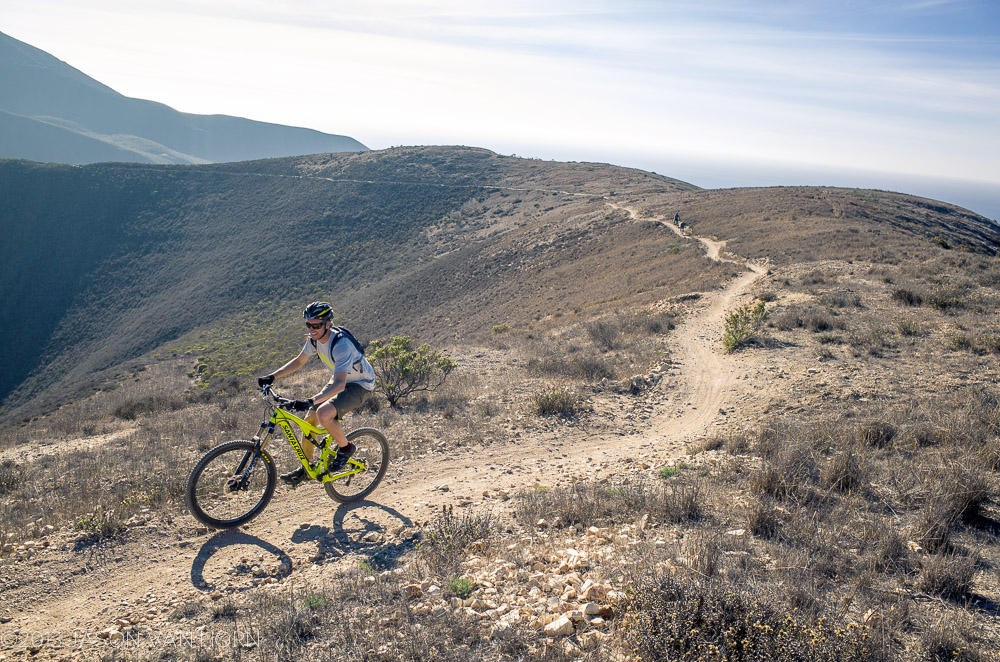 Epic views surround you on the climb up this ridgeline. No flowers in sight though.

The park consists of a series of hills along the coast, divided by canyons and littered with single track trail. During the California State Parks crisis, it was among the 48 proposed for closure. It avoided closure due to public protest and I’m sure the efforts of local mountain bikers and all their trail building efforts. According to our guide Dom, a local trail builder, they’ve been quite active, and many of the routes we rode were built fairly recently.

We found much of the terrain to be similar to Montara Mountain in the Pacifica area, (just south of San Francisco) with similar soil, trees and views. The trails themselves were of a very different flavor though. Maintained by volunteer work crews through the Central Coast Concerned Mountain Bikers, they had good flow, and a minimal amount of braking bumps.

The best part though, were the climbs. They twisted up the contour of the hillside, and although you were generally climbing the entire way, riding single track somehow makes a climb that much better. The grades were reasonable too. 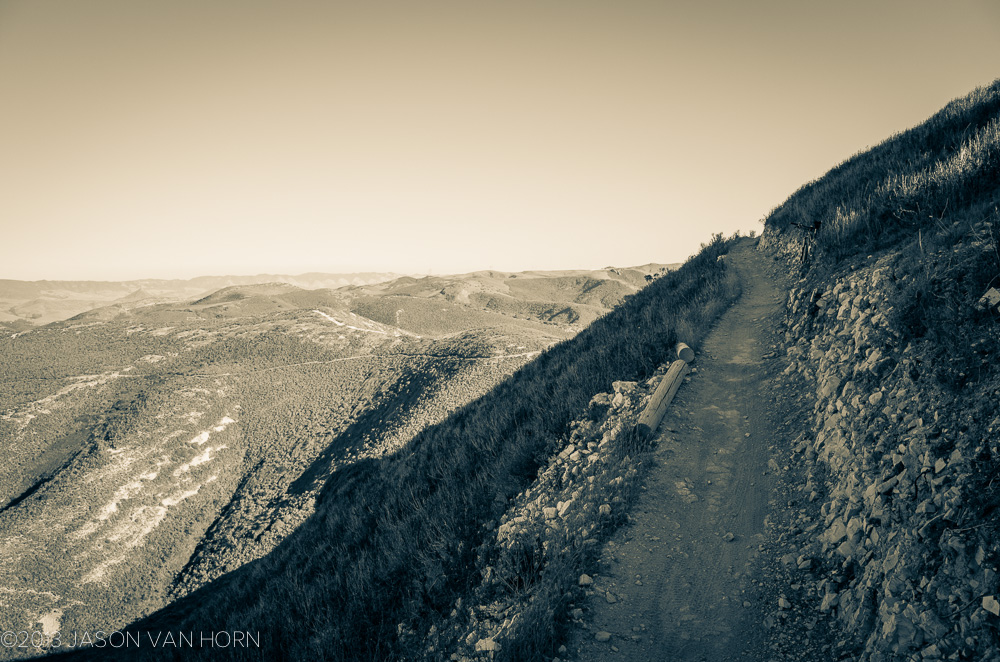 Last stretch to the summit of Hazard Peak. In the distance, the descent awaits.

We started up Barranca, then regrouped at the top of the trail before dropping into the loose, rocky downhill. I could barely keep Bill in sight, as I was still trying to become accustomed to the handling of my new Santa Cruz Bronson, and I drifted off the trail more than once. (and got my first crash out of the way to boot) Although I was happily clipped into SPDs for the climb, I was wishing for platform pedals on the way down, as the frequent, loose rocky turns encouraged a foot out, flat out corning style.

After the group gathered up at the bottom, we rode down a few miles of double track until we began the next single track climb up to the next peak, where we stopped to enjoy the view and post a few Instagram shots.

The fun descent went by far too quickly. 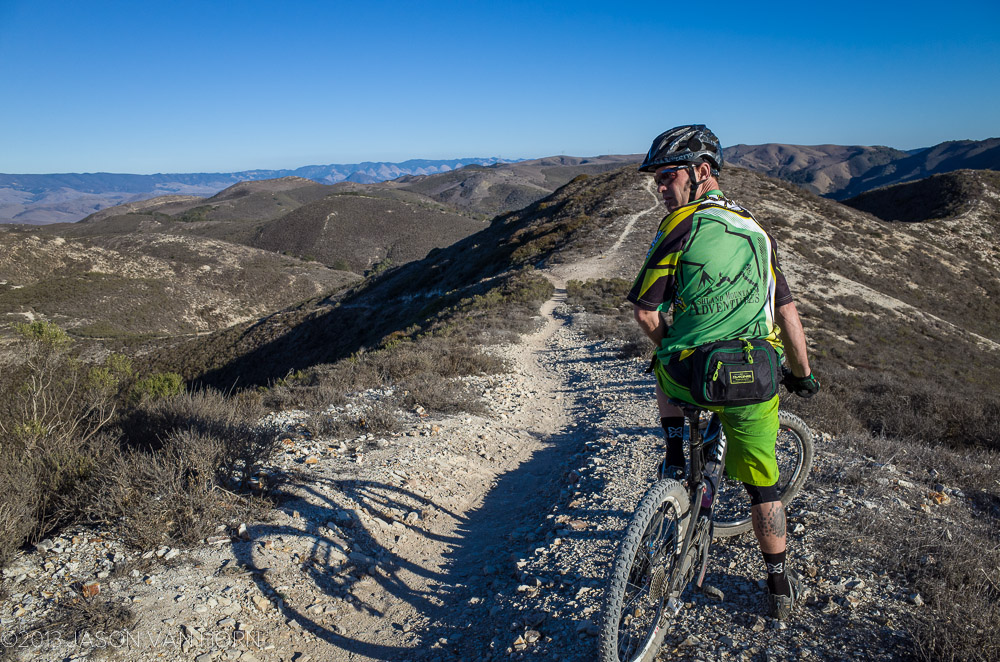 Getting ready to pin it back down. 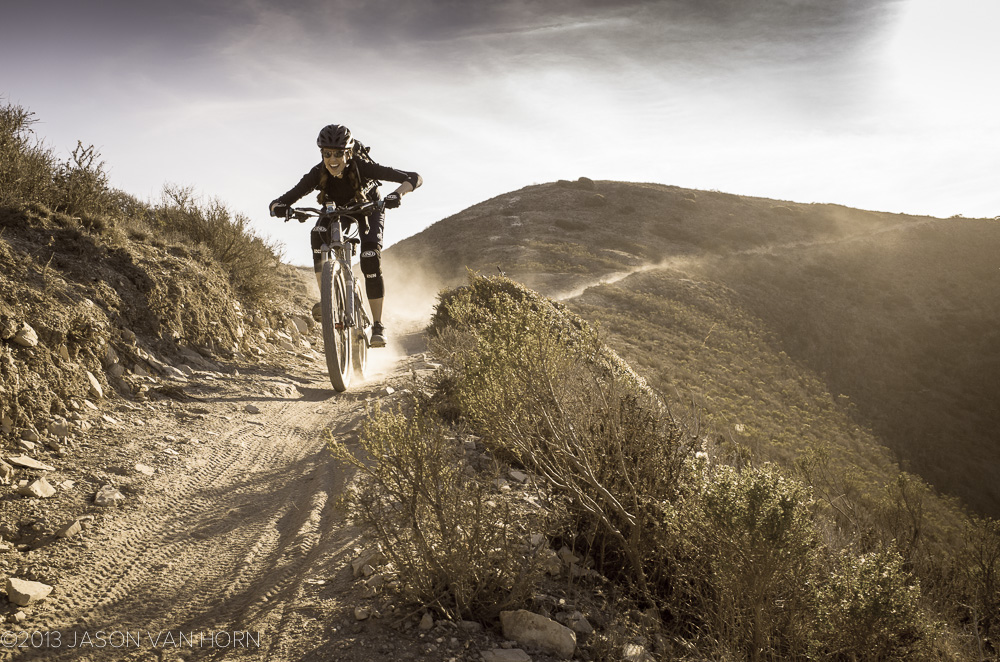 Inga is all smiles on the downhill. 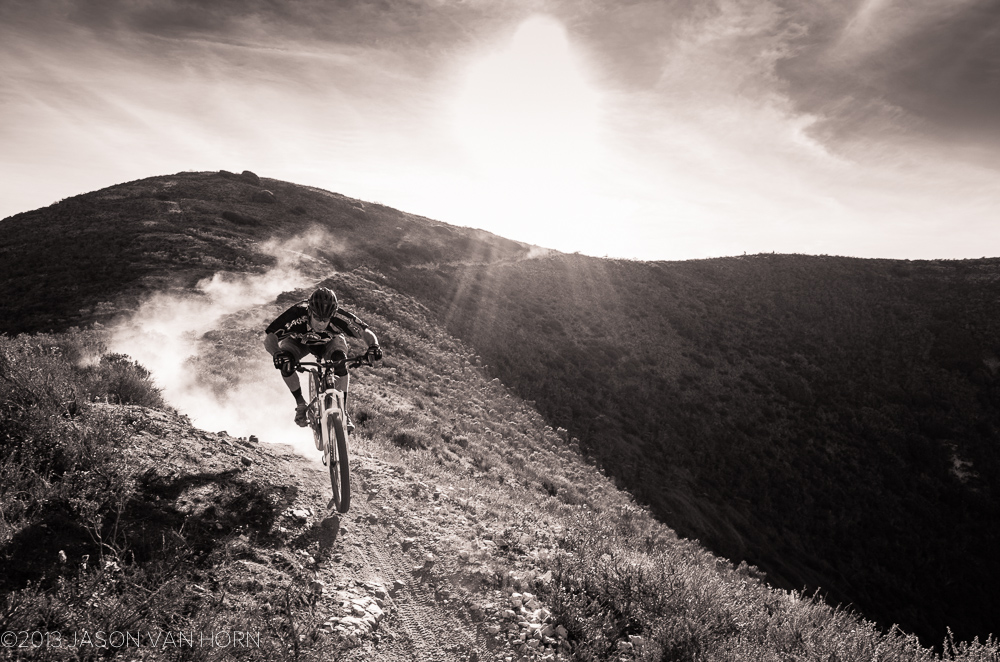 Bill ripping down the trail leaving a plume of dust in his wake.

Although the trails don’t feature a lot of technical or jump-like features other than the occasional roller and insloped turns, there was some good mountain biking going on. The amazing coastal views surrounding you aren’t shabby either.

The next day we dropped a rig off near Cal Poly and drove up to West Cuesta Ridge. Leaving the truck near the freeway, we pedaled a few more miles to the summit before dropping into the Morning Glory Downhill. 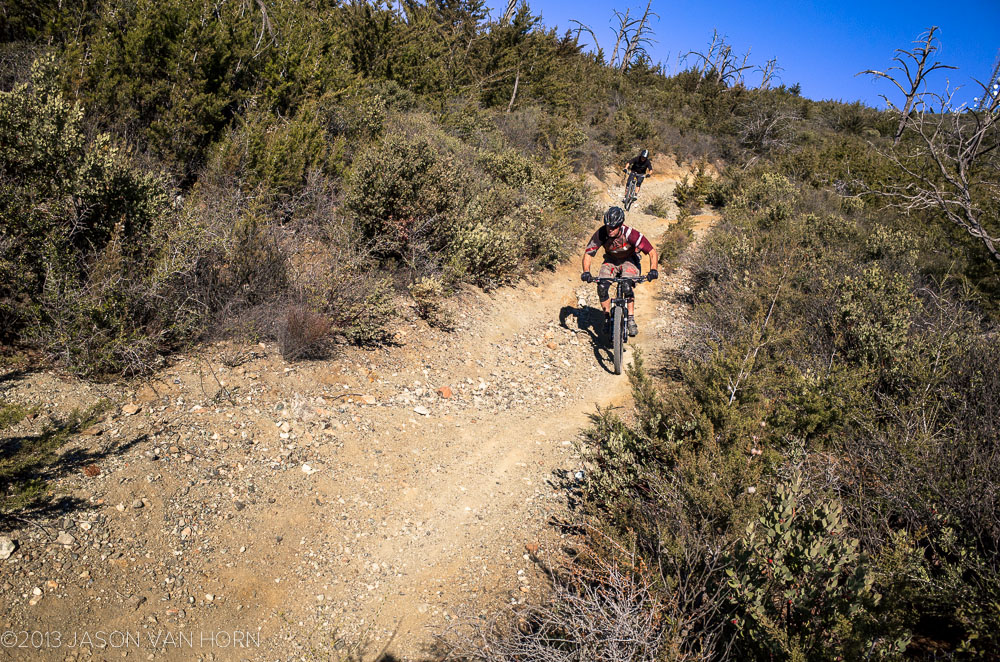 It was a fun all mountain descent, and perfect for enduro-capable bikes like the Bronson (what I was riding) and the Enduro. (what Bill was riding)

At the bottom of the Morning Glory descent, we came across a fun freeriding zone known as the Eucs. A group known as FASTA has built a number of DH/ Freeridish trails that were essentially downhill flow trails with a few jumps and wood features added to the mix. The area is a work in progress, but was pretty fun to session. 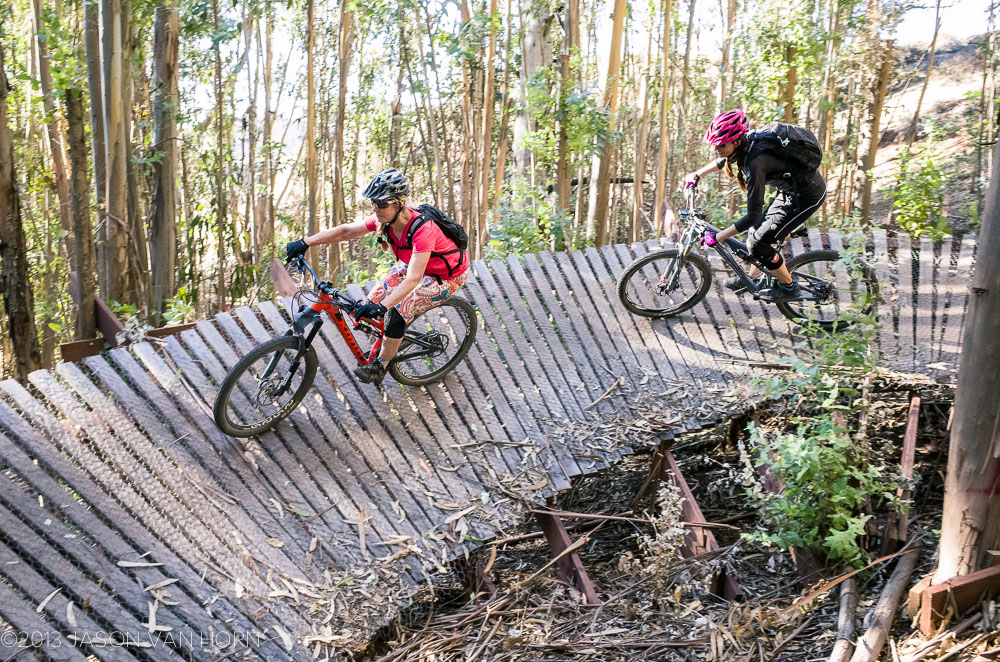 Inga follows Sue Roussel down the Freeride trail at the Eucs skills area.

After playing at the Eucs Area for a bit, we headed back into town to fetch the shuttle rig and heading home. Mountain Biking in San Luis Obispo has a lot more to offer, and we’re looking forward to another trip to explore further. 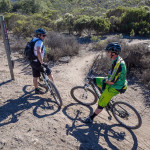 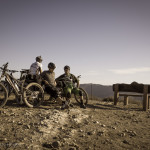 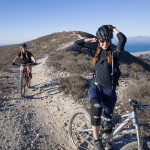 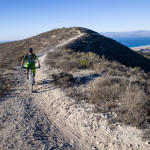 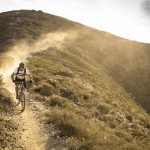 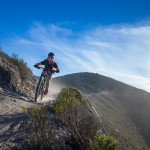 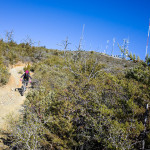 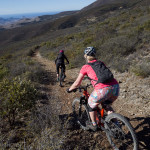 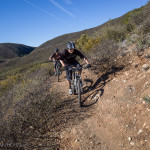 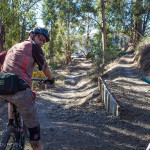 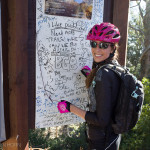 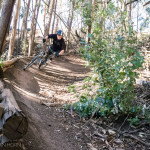