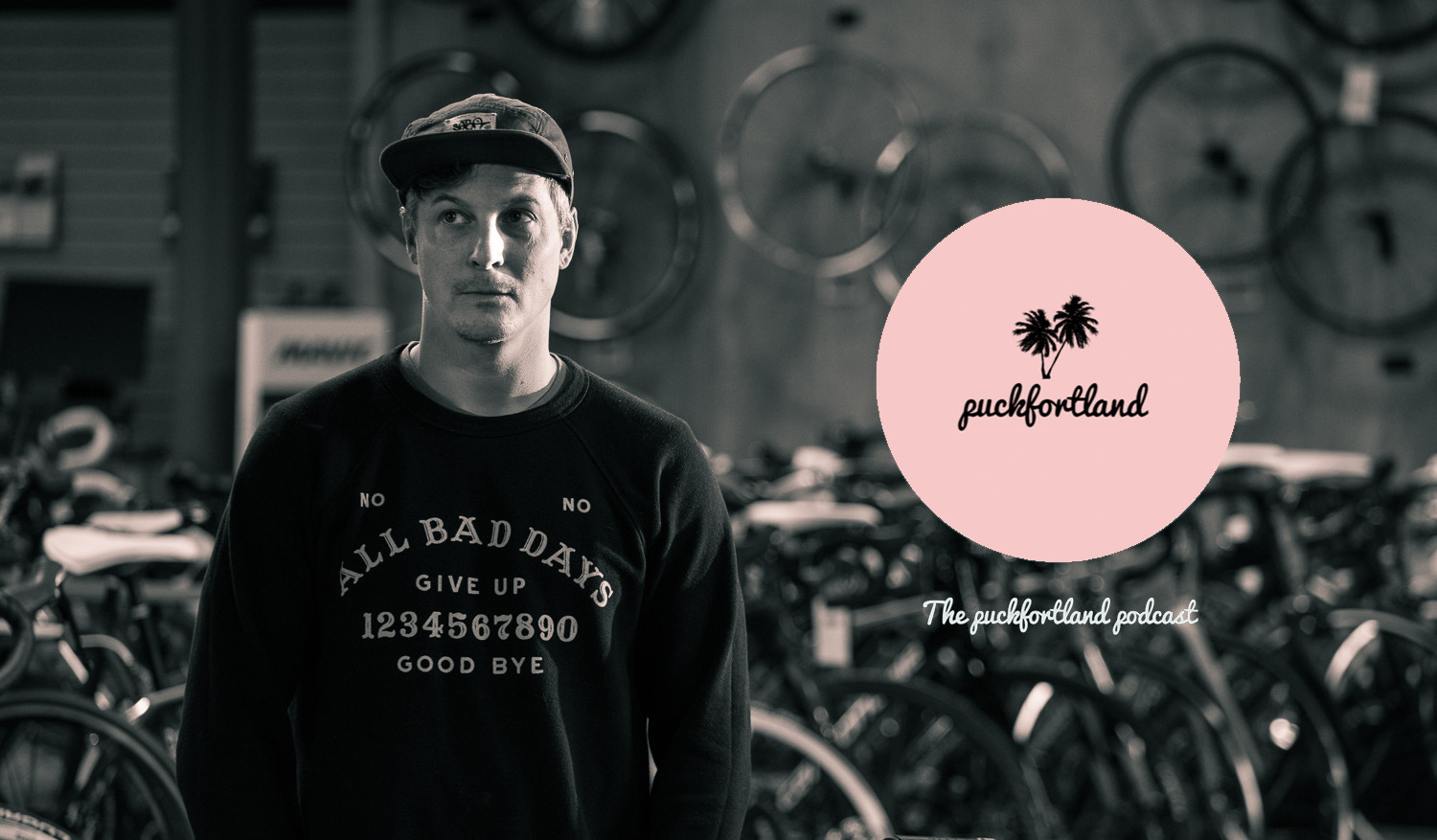 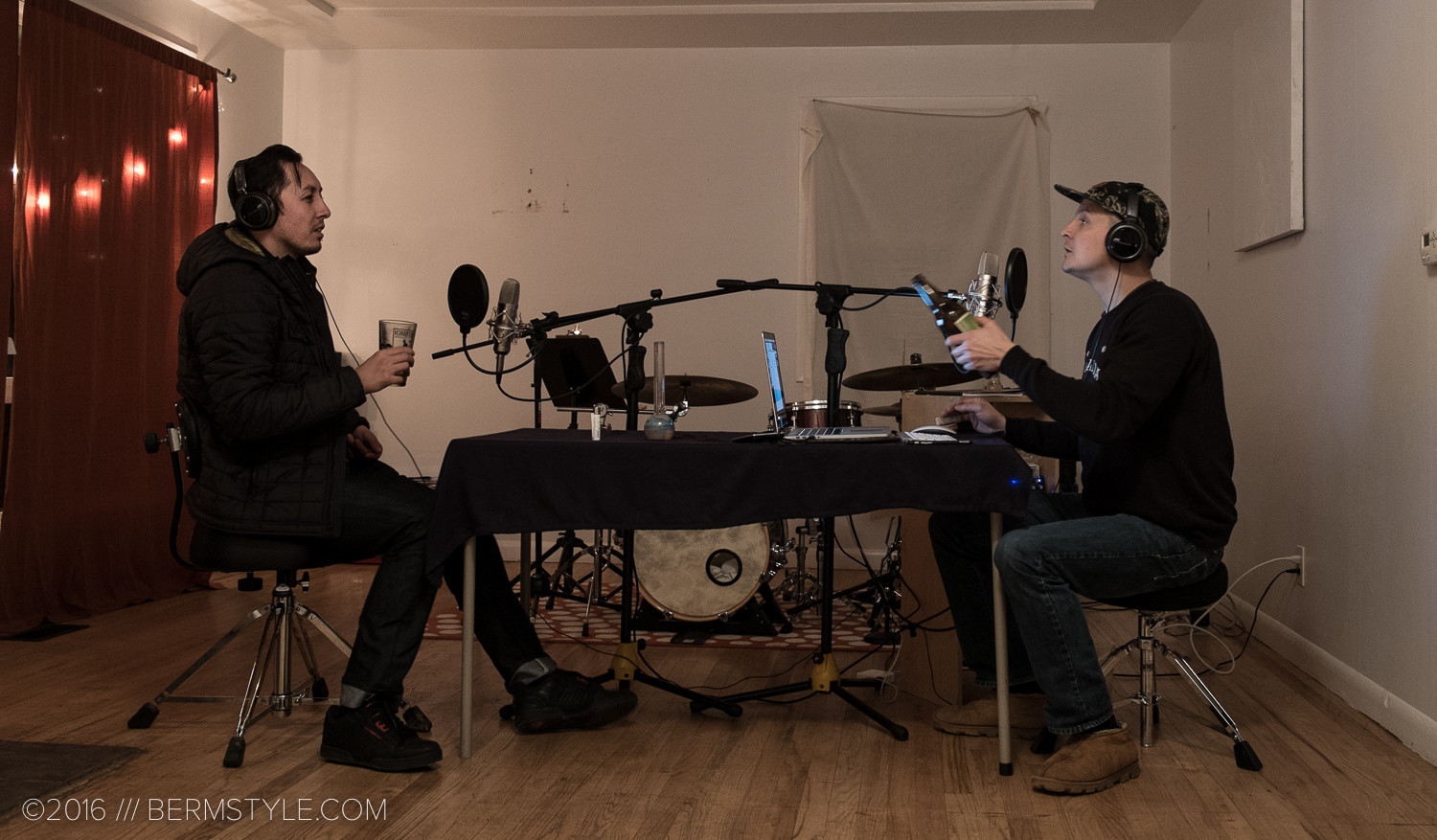 Doing the Puckfortland podcast. AKA having a beer or two with Ed.

Since I was his guest, it only makes sense to return the favor, so I interviewed Ed for Bermstyle.

Bermstyle: Where to start.. how about a basic one like… what’s Puckfortland all about?

Ed: It’s about everything that’s nothing! All of us fit into the realm of reality. We are all here in the now. Puckfortland just records that noise and archives it for people who couldn’t be with us in that moment so they can then listen back and be in the now again.

So Puckfortland is always evolving into whatever all this is. Life, social media, reality whatever you wanna call it. We just keep growing and connecting with more and more interesting people. It’s what we love to do. 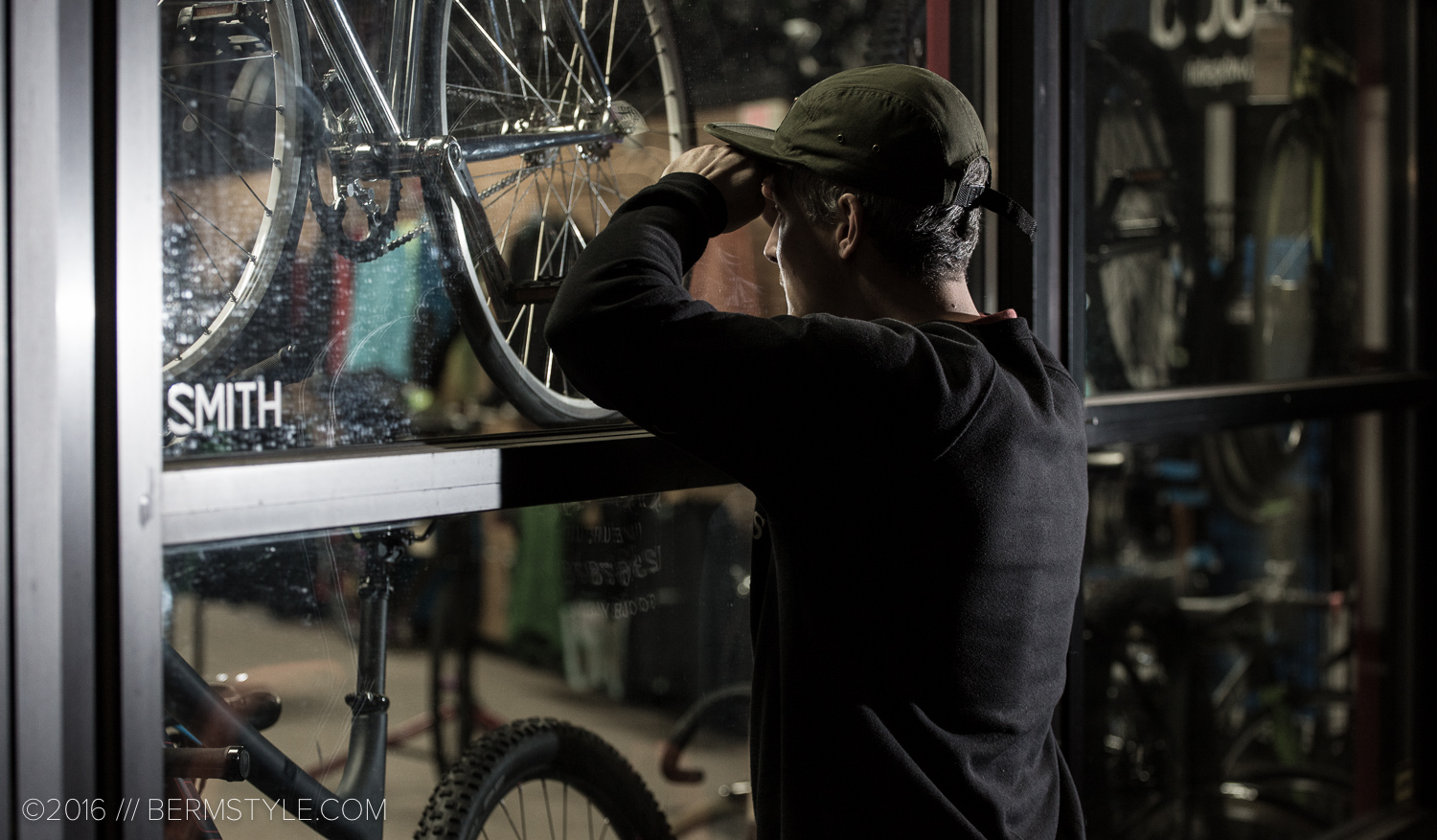 Bermstyle: Got it. Can you tell a little about what you’re up to these days, where you work and your experiences in the outdoor sports industry?

Ed: Right now most of my focus and energy is directed in video production as well as the Podcast. I’ve been blessed with the opportunity to work for an amazing company here in PDX Cartlogic. I provide the video content for multiple companies that Cartlogic handles. Audio Geeks, Drone Geeks, GolfClubs.com, SleepDirect.com and Western Bikeworks to name a few of the projects and companies I work with daily. I’m a busy guy these days. Fortunately I love what I get to do everyday. Not everyone gets to say that. 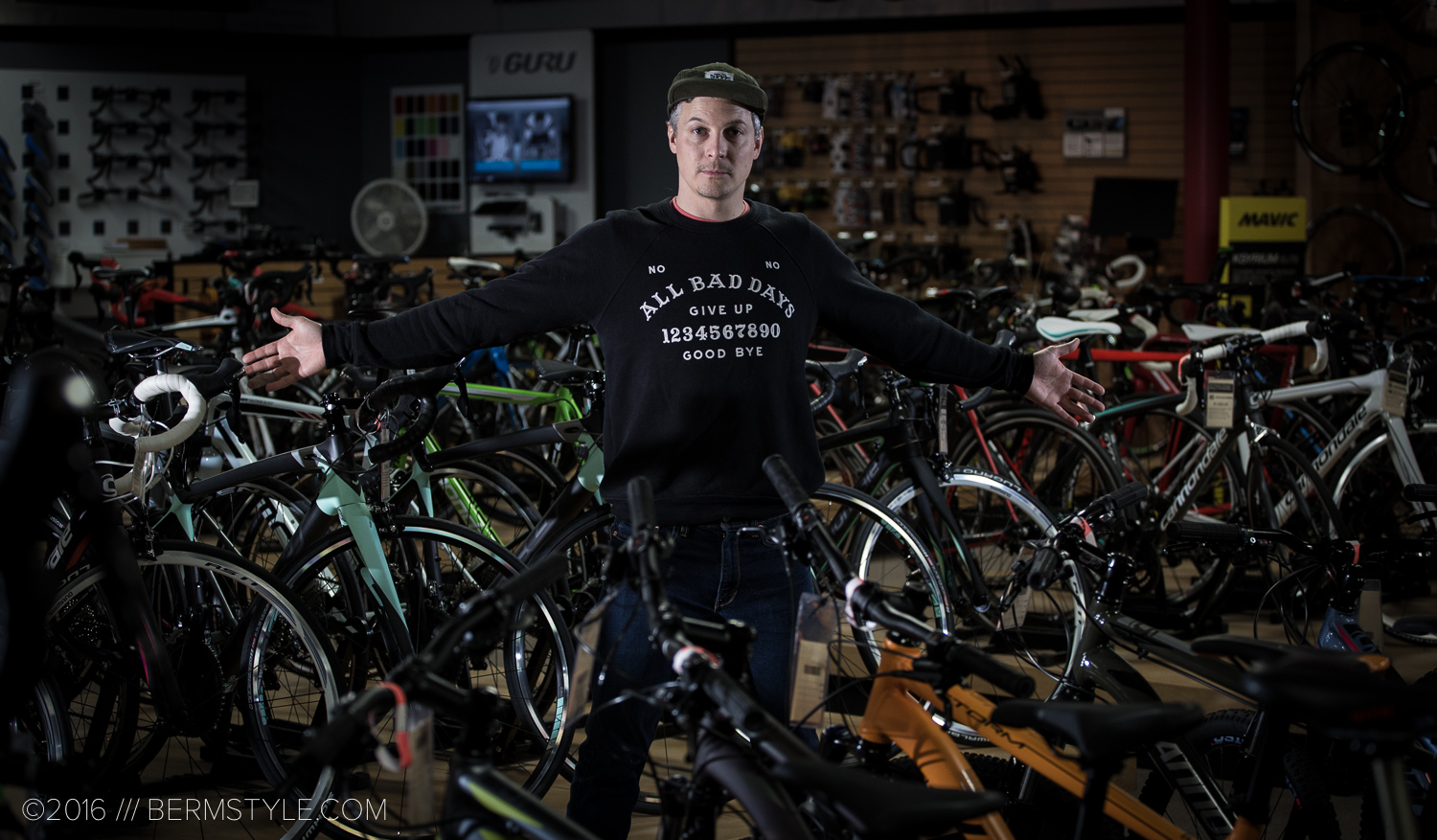 Ed knows his way around the Portland bike industry. His curricula vitae includes a sizable stint with renown headset manufacturer Chris King components where he did just about everything.

I’ve spent 15 years in the bike industry starting off cutting my teeth with Mike Desalvo outta Ashland, OR. He was my teacher at UBI and got me mixed up with all this bicycle goodness. From there I worked for almost every shop in Southern Oregon from wrench to sales then Manager until I landed a gig here in PDX at Chris King as their company jester. 🙂 Was fortunate enough to ride the marketing and trade show train with King and perform overhaul and service seminars all over the world. Showing people how to keep their shit dialed! Worked with some of the best people over at King who have gone onto do great things in the bike industry. Kyle Von Hoetzendorff @newantarctica from Manual for Speed, Ben Falcon world class frame painter benfalcon.com , Nick Sandy from well Just Nick Fucking Sandy. He’s the dude! He’s tight with the VeloDirt bro Donnie Kolb. Nick and Donnie find the best dirt rides all over the globe. Dean Tracy from Modus Sports And last but not least Matt Templeton from SimWorks USA. We all came from that class of 2011 at CK. Big time players in this bike game. Right now I’m trying to help Matt with some projects and get SimWorks USA to blow up in PDX. Keep an eye out for that! SimWorks Japan is the jam and we love those guys. Shinya and Ria are two of my most favorite people. Always keeping it real. 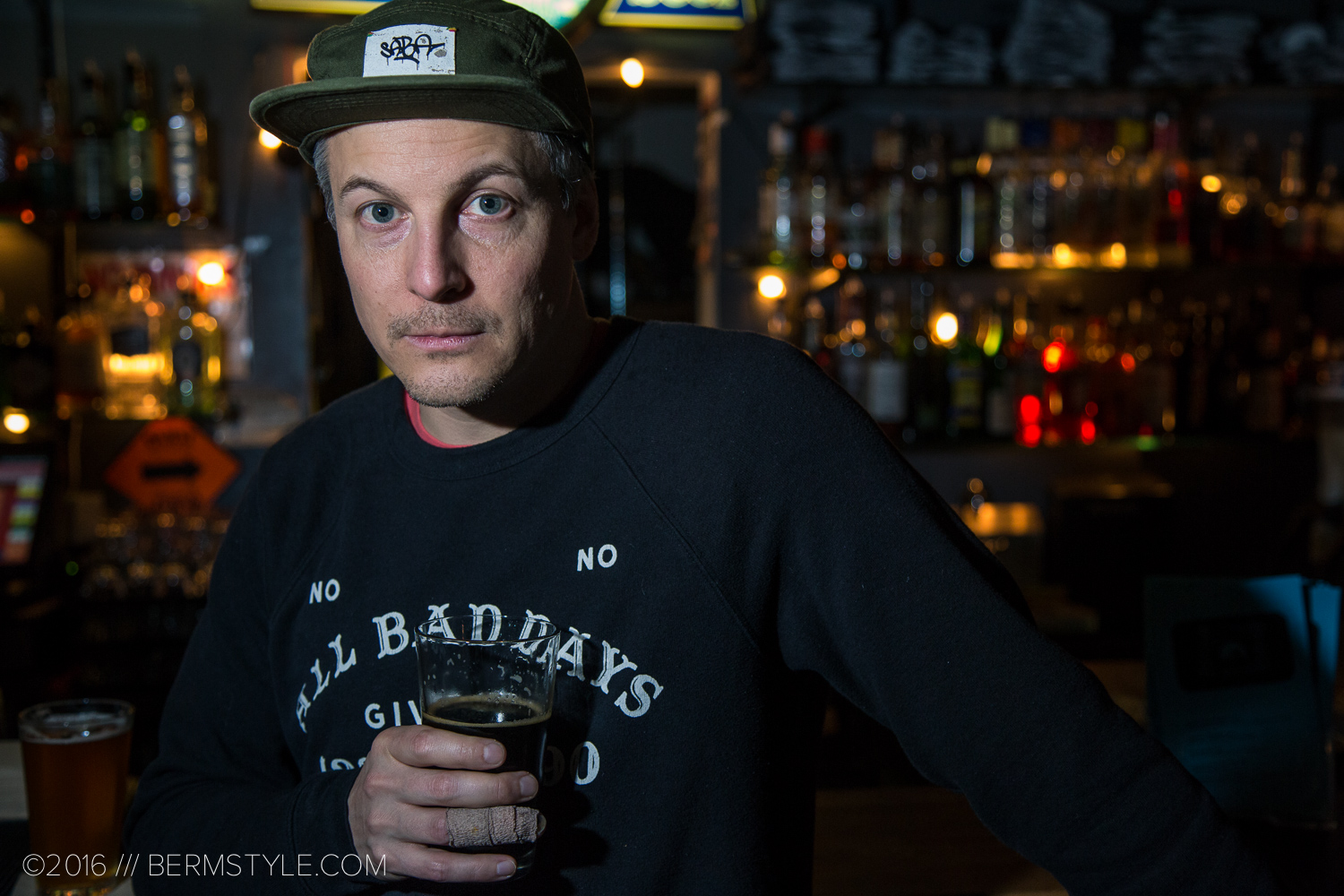 Ed is totally not an emo guy; I just had fun shooting him that way…

Bermstyle: Nice! What’s your take on the Portland cycling scene? The lack of off-road cycling opportunities close in seems to have a dramatic effect here. We keep running into people that have sold their mountain bikes and now focus on road and cross. What are you riding these days?

Ed: Man, Portland has every scene happening here except Mt.Biking. Within the city that is. It really sucks to be honest. I’m not going to get all political and shit on you but man! What’s the deal? It’s not like we don’t have the room or resources to have amazing trails. I know there are a lot of people who have been advocating for years for trail systems. People like Chris Distefano from Rapha and BTA. He’s been fighting the good fight for years and I really respect him for that. He’s also an old King Alumni. Class of 85 or something like that…

I’m on a KTM 690 son! Lol Who pedals these days ?! I’m all about that twisting! But honestly I do commute about 12 miles to work most days and have been known to ride bikes on the weekends but that dramatically decreased when I bought that Enduro. Man motorcycles are a blast! It helps me feed that need for dirt that you can’t get on a Mt.Bike in the city. Unless you drive an hour out to Sandy. I can go from my driveway to Astoria on 60% dirt jeep roads and single track. The people in the moto scene are extremely friendly and most of them also shred on bikes as well. But to answer your question I ride a go fast plastic race bike and also have an Asylum Cycles Carbon Disc Cyclecross whip. If I have to get out and ride stupid pedal bikes that is. 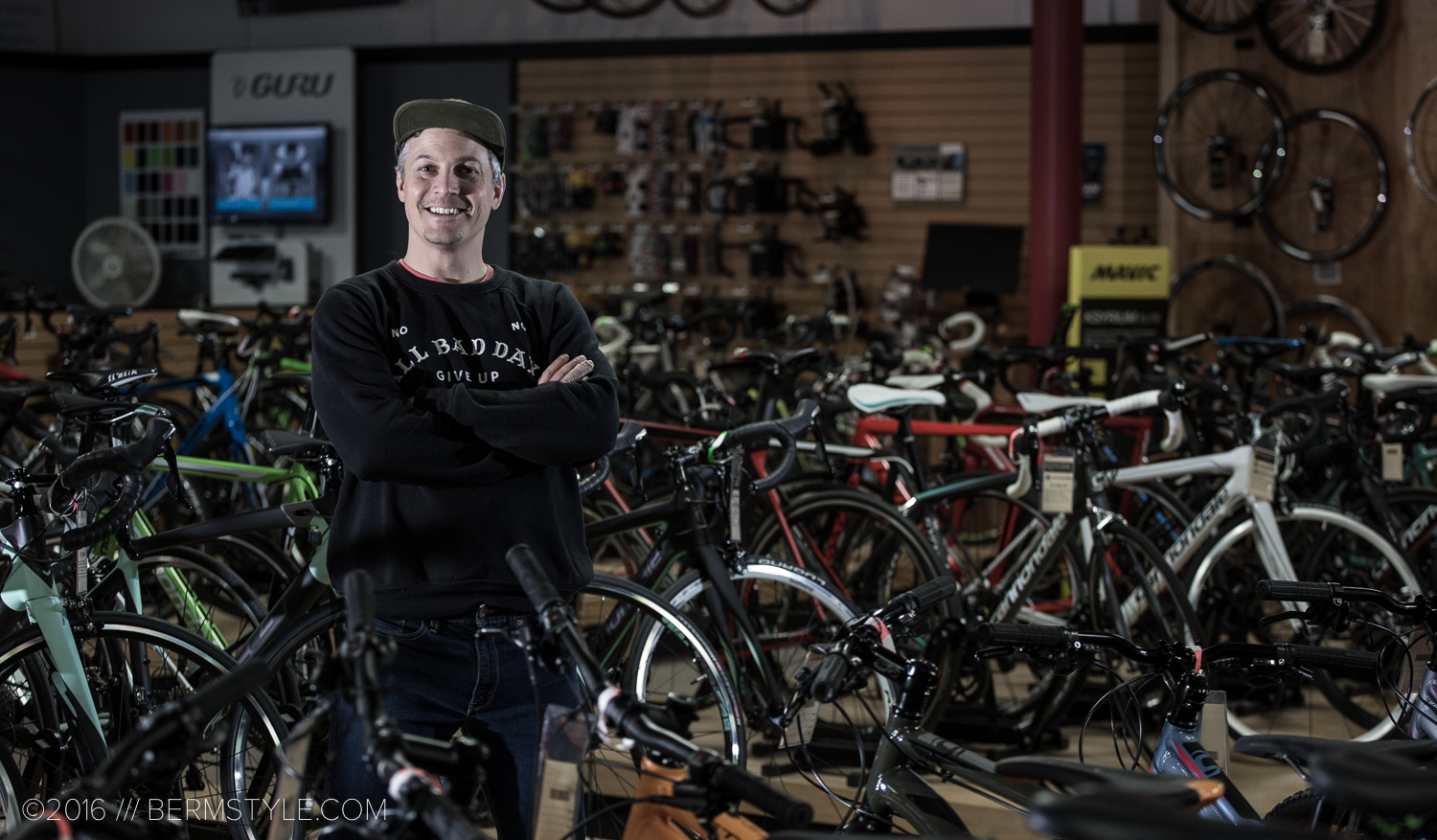 See? This is a much more accurate portrait of Mr. Rogers…

Bermstyle: Ok, one last question! How did you come up with the name, Puckfortland?

Ed: I was givin the name from JRad — Max’s Hi-5 homie! (Max Miller is a local rider that is also the proprietor of the Hi-5 Bike Shop) I was really drawn to that bro. He and I would have the best conversations over at Hi-5 bikes and we would talk and talk about the pros and cons of this city. I was just getting up the nerve to go forward with this podcast idea. It felt stupid , it felt like something that was cheesy and it just felt like..”Oh another fucking hipster thing to do”. Then JRad said “Hey “You should call it Puckfortland and it just click for me! I was like that’s it ! That’s the name. And then he was like I’m outta here anyway Fuck Portland. He moved to Idaho and lives the good life out there. His only charge for the name was a Puckfortland t shirt . JRad I haven’t forgotten man! You will get the very first PF shirt we make. So everyone go to Puckfortland.com and hit our donate page up and help support this venture. More people, more topics and more Puckfortland. And T-Shirts!

Bermstyle: Last question, for reals this time. I’ve been dying to know, what was the deal with Team JVA? 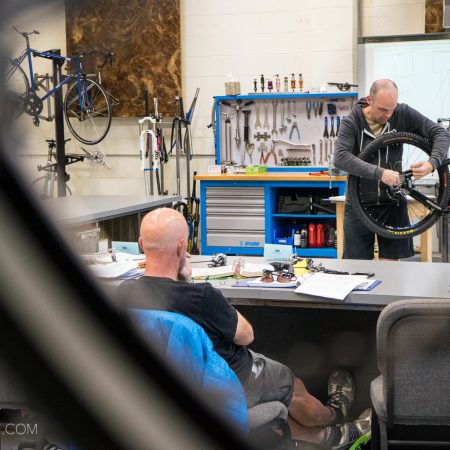 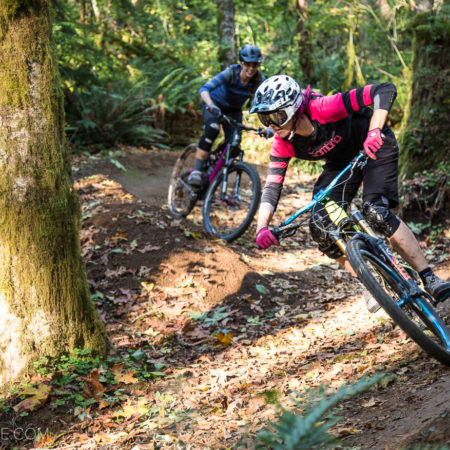