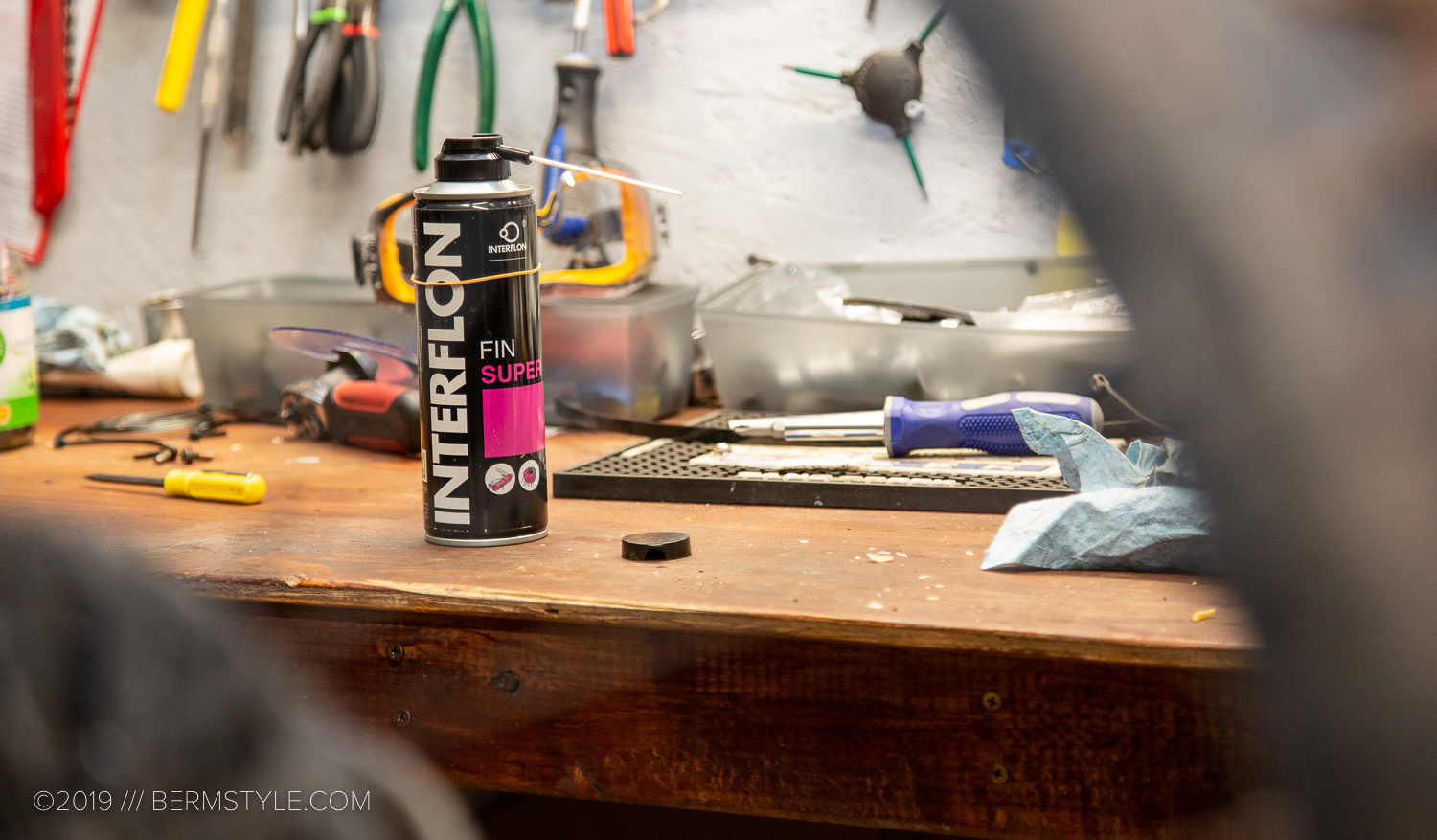 Interflon Fin Super comes with a laundry list of claims of how great it is. And it’s actually pretty darn good.

Interflon Fin Super is a multi-purpose Teflon based lubricant designed to lube and protect chains used on all types of industrial production equipment. It also happens to work extremely well on bicycle chains and other cycling applications. What’s unique about Fin Super, is how it magnetically adheres to the surface of chains and bearings, via MicPol. The Micronization and polarization particles in the lubricant allow it to penetrate cracks and crevices. In addition, Interflon claims it displaces moisture, and won’t damage rubber or plastics. You can even use it on sealed bearings to give them extra life. 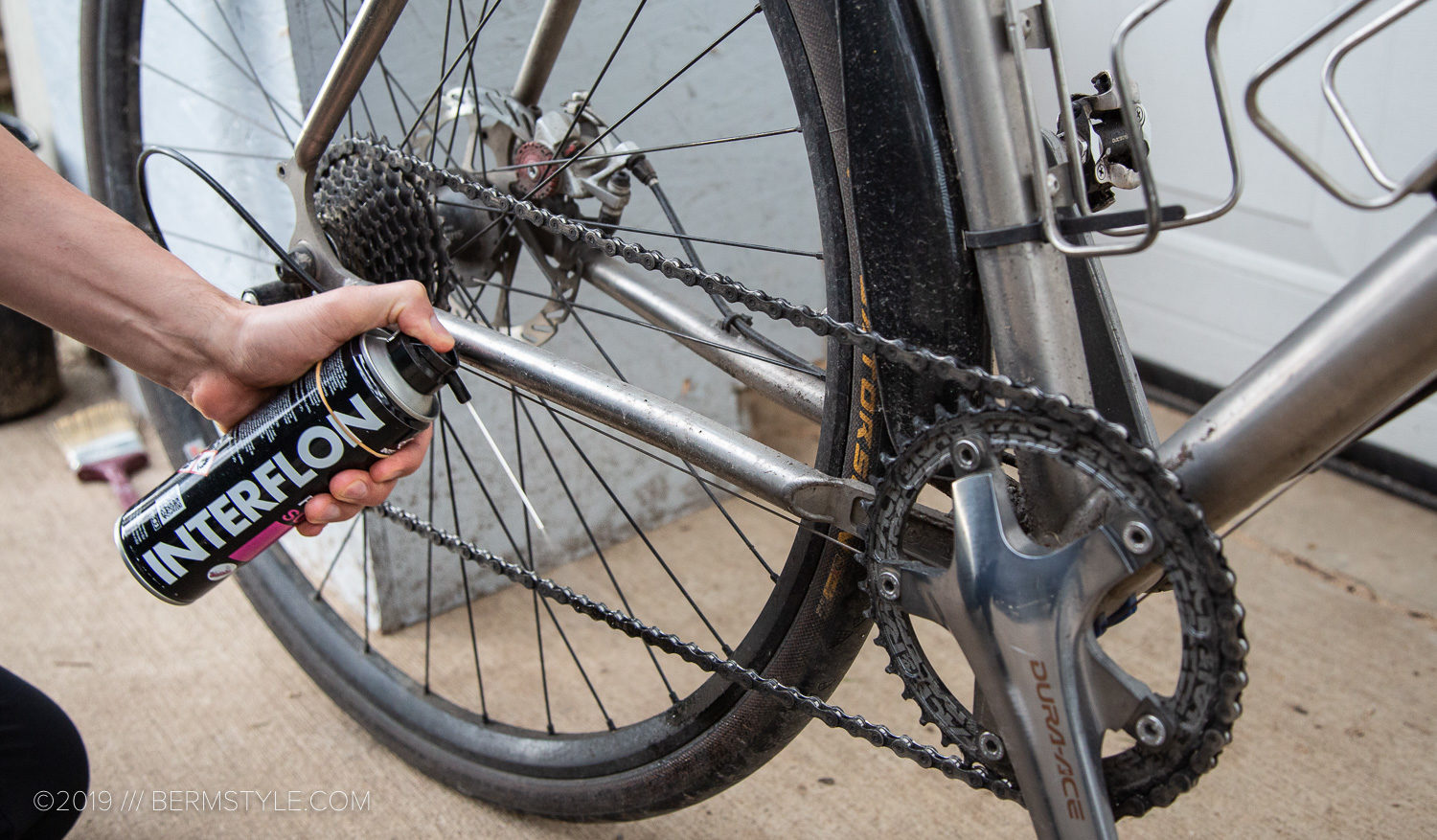 My commuter bike tends to build up a lot of gunk on the chain, rings, and derailleur pulleys. Switching to Fin Super has cut down the amount of accumulated grime which arguably adds significant life to the drive train.

Without getting too much into the nitty-gritty science of it — after all, I just want to ride my bike and keep my gear maintained with the least amount of work possible. After using it exclusively on our bikes for over five months, from my dirt jumper to cross bike commuter to trail bikes, Fin Super has proved itself to be a great product. I’ve been using it on chains and pedals, adjustable seat posts, locks, bearings, derailleurs, and anything around that could use lubrication to see how it works.

Although it’s always recommended to clean the surfaces first, on my first application I decided I’d do what any other home consumer would do — just spray it on and go for a ride. Did it work? Yep, it worked great. 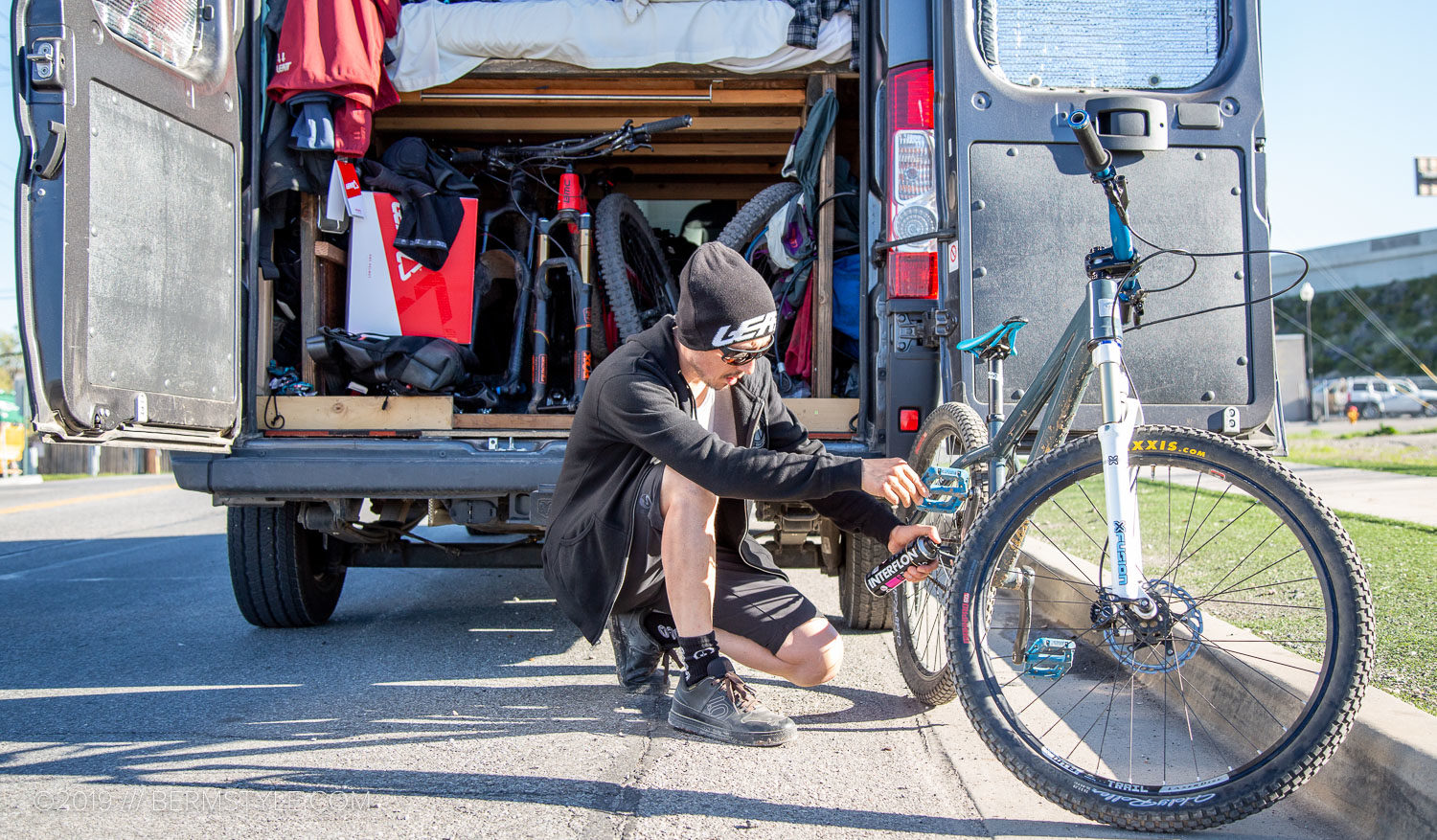 Though I’ve been using drip on lubes for the last few years, the spray on delivery of Fin Super has proved to be a better option for traveling. Before departing on a 12 day trip through the southwest, I made sure to pack it.

The aerosol delivery makes it easy to apply to pedals and pivot points. Although it initially appears to be on the more expensive side — a 30ml can of Fin Super sells on Amazon for $27.88 + $7.95 for shipping — after five months, it doesn’t feel like I’ve made a dent in what’s there. I used to use Tri-Flow quite a bit back in the day and it reminds me a bit of that product, which makes sense as they’re both Teflon based. Though it worked well and was a decent lube, I discontinued using Tri-Flow and similar products as they just wouldn’t last through a wet weather ride. And good luck holding up to the rigors of commuting in Portland.

In comparison, not only does Fin Super hold up in the wet, I don’t find myself applying it as often, which can be attributed to the staying power of the MicPol. Considering a 12oz can of Tri-Flow sells for $21, not having to reapply constantly adds value.

In comparison to TriFlow, Boeshield, and Finish Line products, I’ve been pleased with how Fin Super has performed in a wide range of conditions. Although the marketing touts a long list of claims, as bike riders, we just want a lube that stays on in crappy weather that doesn’t attract grime and other trail gunk. In my experience, Fin Super lives up to the claims and has become our go-to lube of choice. If you’re in the market to try a new lube, we recommend giving Fin Super a try.

Currently only available at Amazon.com, it sells for $27.88 (plus shipping). 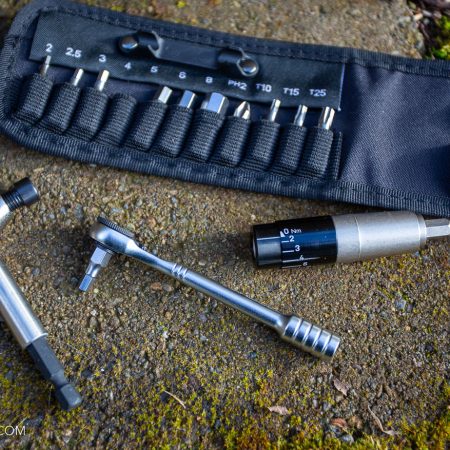 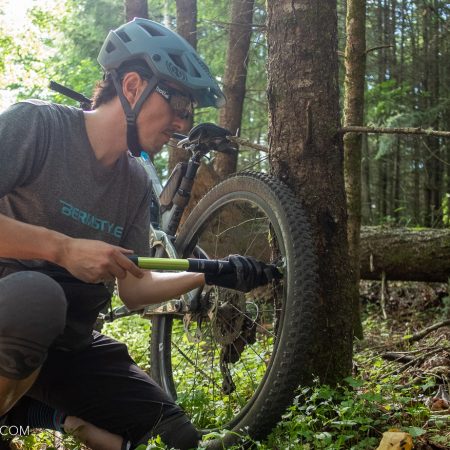 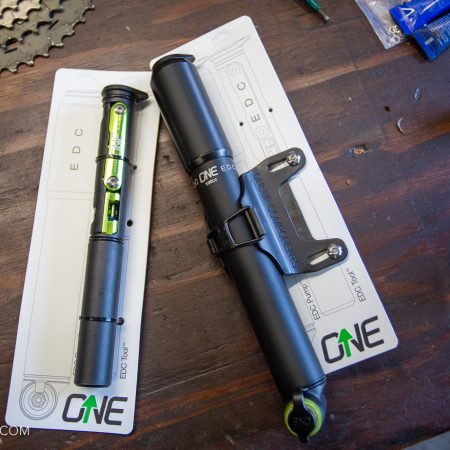