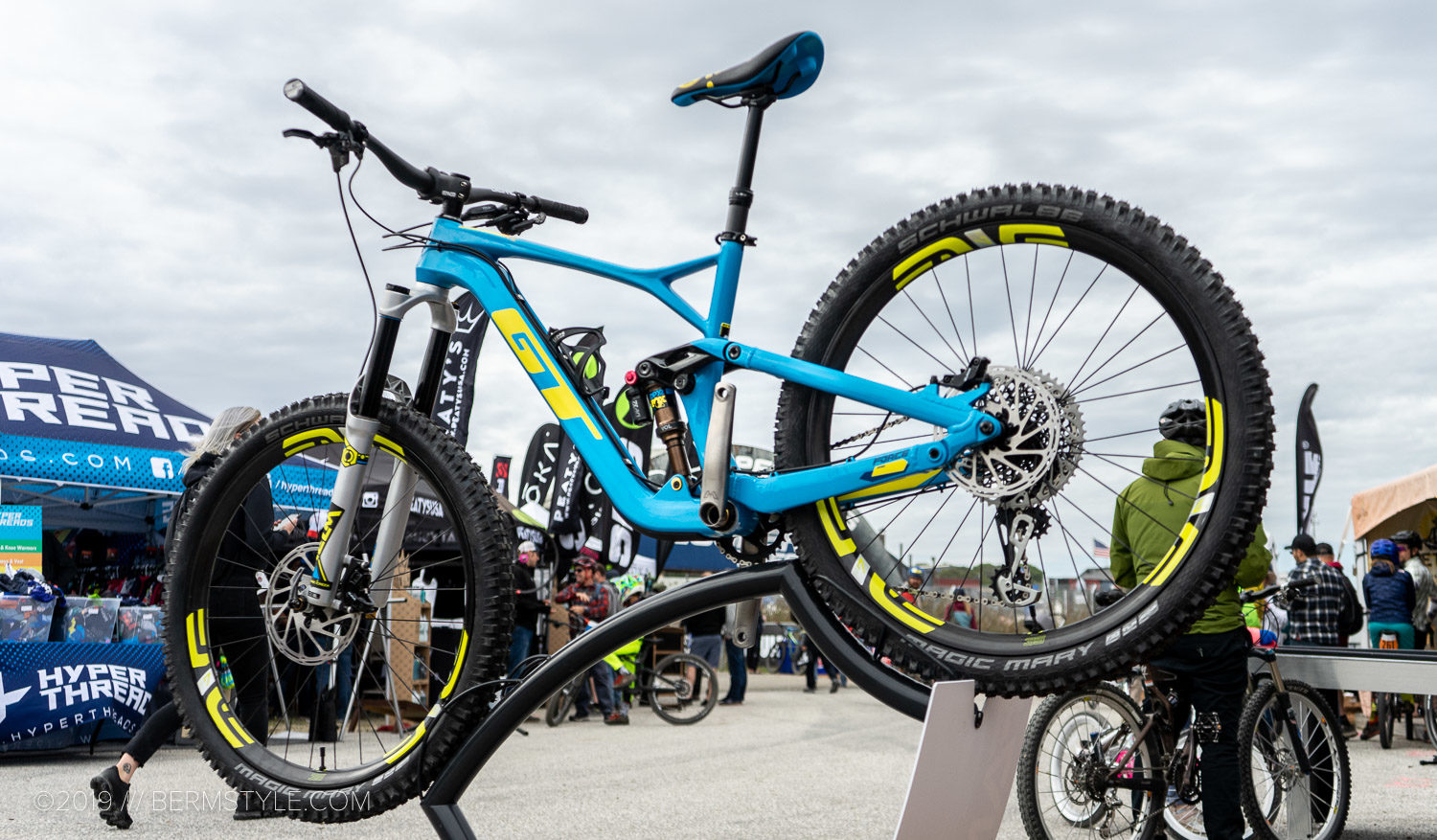 The GT Force Carbon Pro has accomplished something GT hasn’t for some time — got me thinking about getting a GT again. With 27.5″ wheels and 150mm of rear wheel travel mated to a 160mm fork, the Force is solidly planted in the midsize wheel enduro category. It also looks like it would be a really fun bike for ripping the local flow trails and jump lines.

I always wanted a GT, and when I built up my first legit BMX bike — a GT Fueler — I was pumped. Growing up, GT was one of those brands we coveted, and sometimes I still wish I had that Fueler, as it was a pretty sweet BMX bike that defied genres, being able to ride both the track and freestyle. When it came to their mountain bikes, I wanted a Zaskar for the longest time, but I was never convinced that I-Drive was a suspension system I wanted to buy into. The Force is the first GT in years that has brought that feeling back. 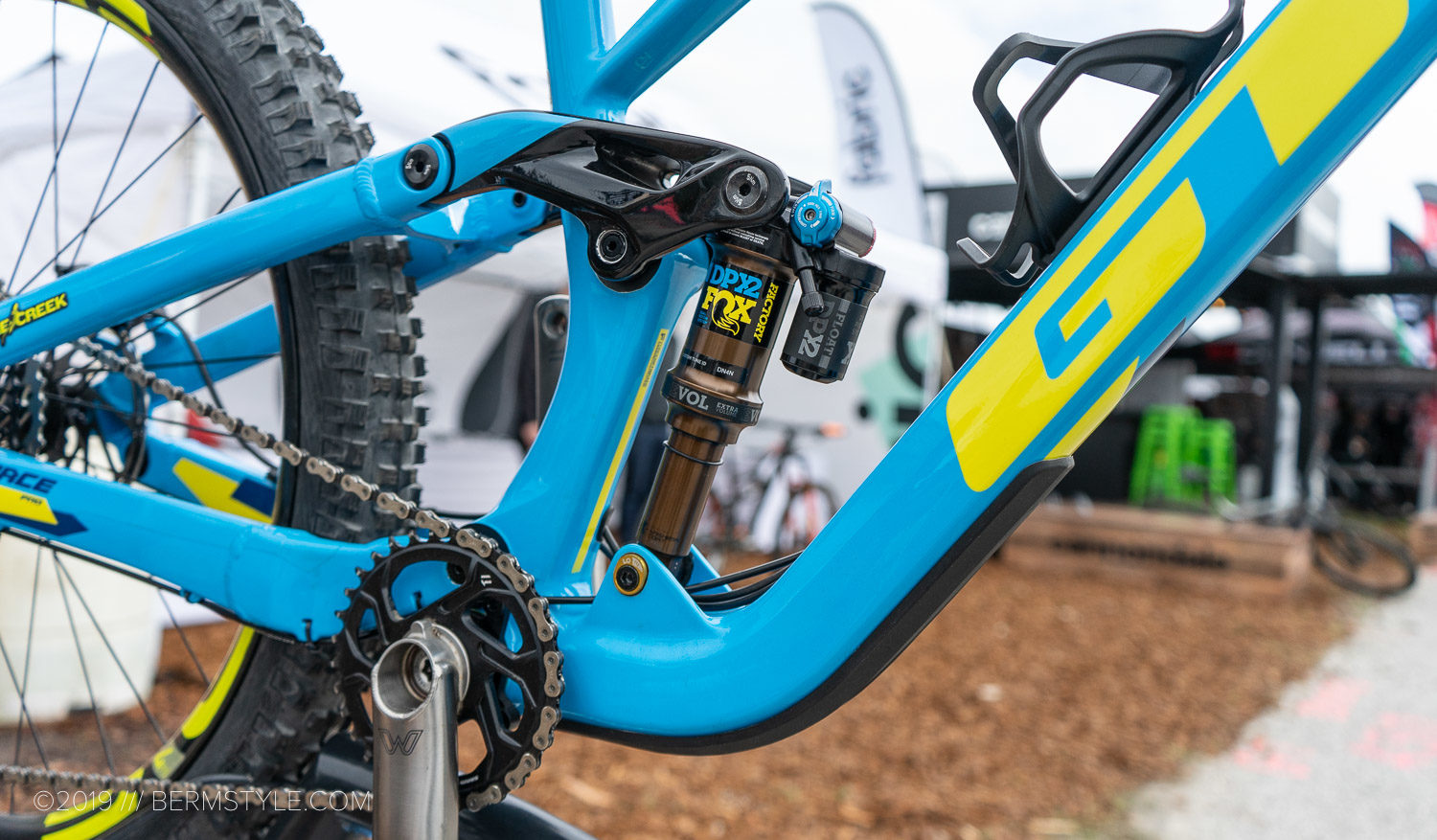 The Force Carbon eschews the independent monkey-motion, instead moving back to the ever reliable and easily tunable four-bar design. Pairing a carbon front triangle with an alloy rear end, GT has priced the Force Carbon Pro Frame at $1,899. Considering most frames with carbon bits in them will set you back almost twice as much, this announcement is a major head-turner. 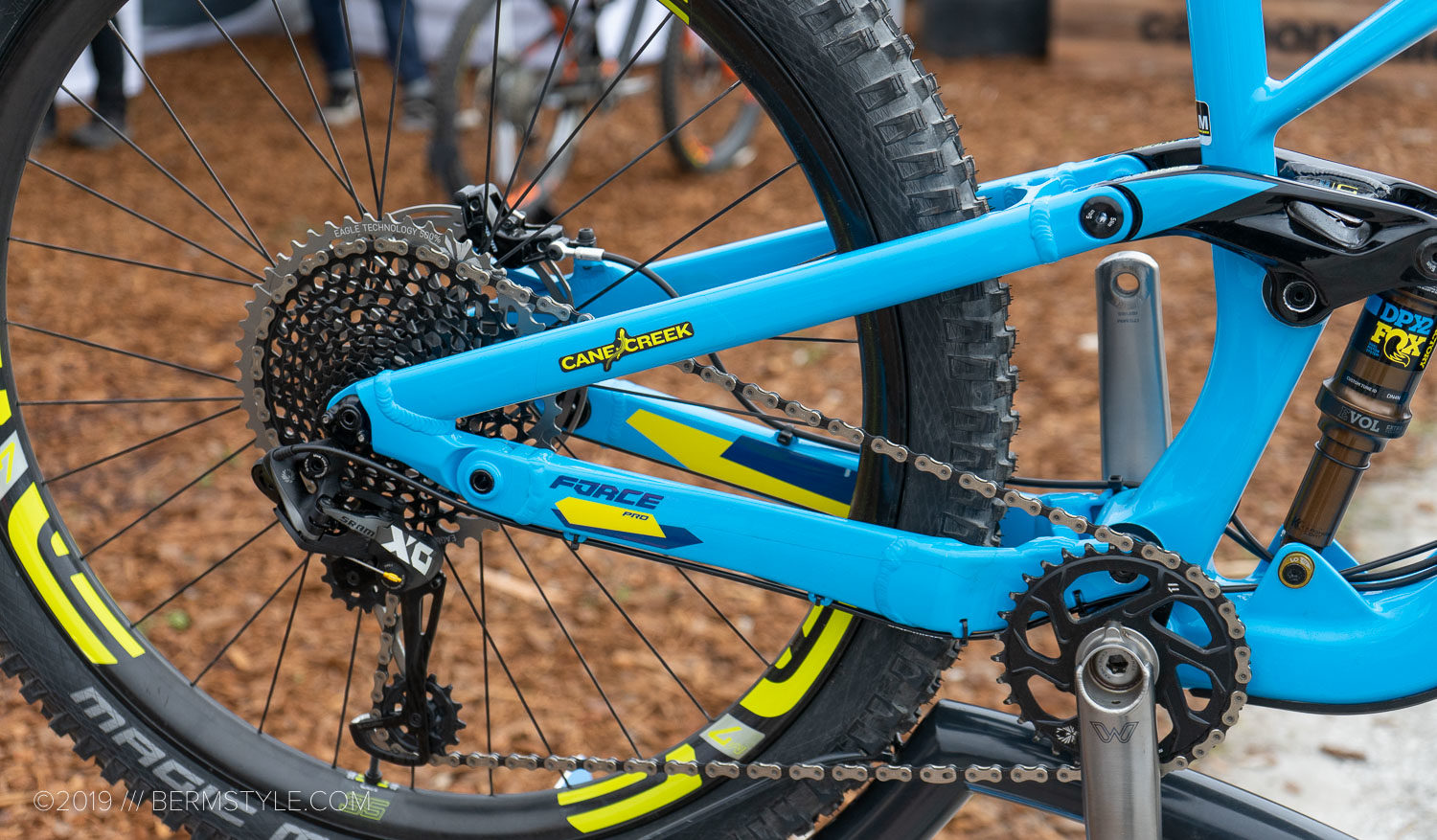 Under $2k with top end Fox suspension … I’m still trying to figure out that one. Admittedly, it weighs a bit more than the more expensive options, but if you’re the type of rider that goes up just to get down, that may not matter as much to you.

Availability is another question — at this price, the waiting list to actually get one is apparently quite long, especially considering this bike has been proven at the top level in the enduro series by GT Pro Martin Maes. 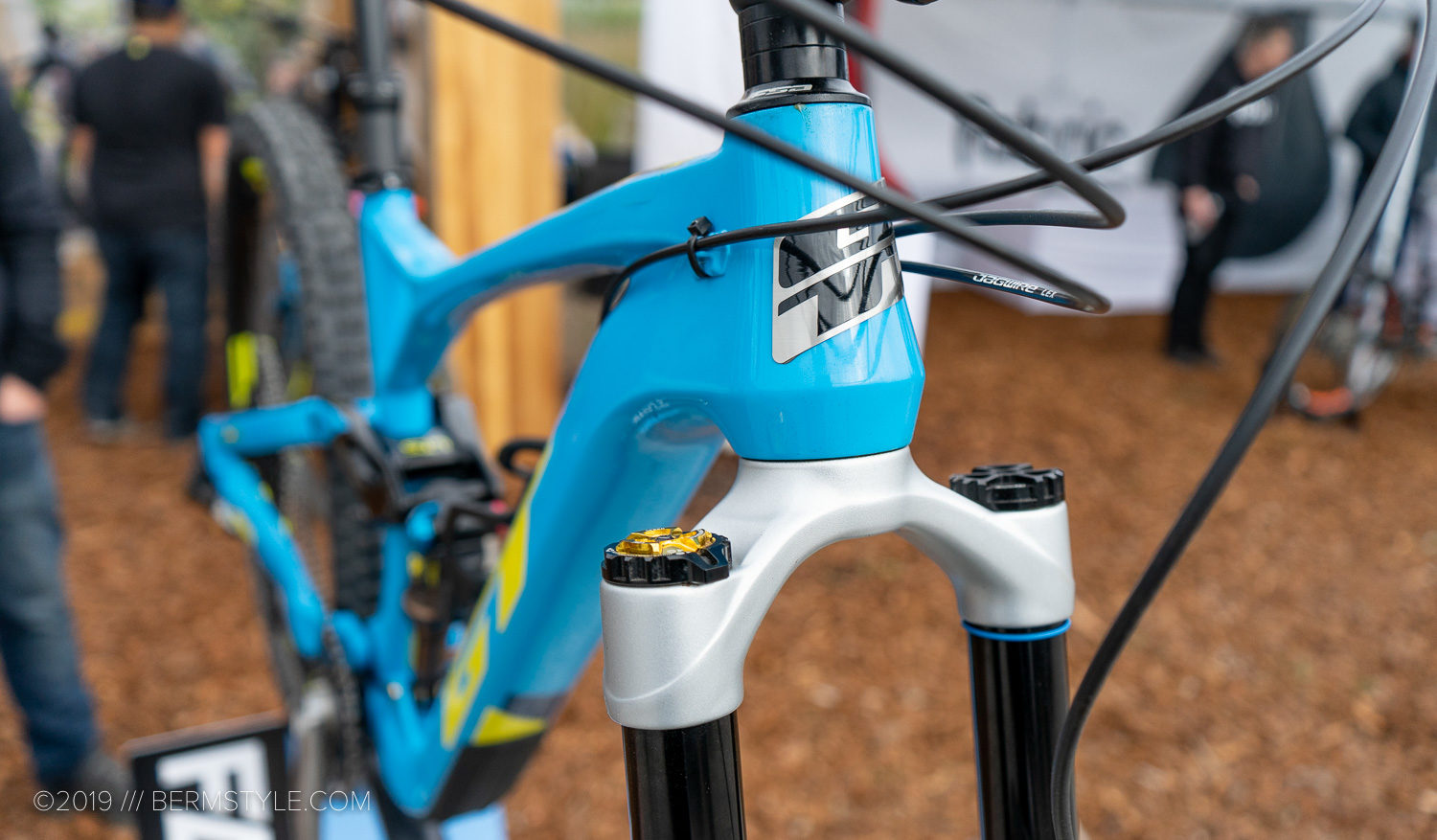 After getting up close and personal with the Force at the Sea Otter Classic, the Force has been added to our list of potential new project bikes. Its competitive pricing puts it up against the other direct to consumer brands, and we wouldn’t be surprised to see the Force pull a lot of potential buyers away from bikes like the YT Jeffsey/ Capra. (after all, it can hold a full-size water bottle!)