It’s been a while since I’ve shopped for riding sunglasses. When I last found a pair that worked for me, I bought a spare set, and they’ve been my go-to for the last few seasons. These days they’re a bit run down and they fog up constantly, to the point I stopped wearing them. According to my eye doctor, this is very bad, so it was time for fresh eye protection.

I haven’t been very familiar with Ryders, other than seeing their print ads in bike magazines featuring Dave Hill-style HDR imagery emphasizing the clarity of their optics. Our first impression of the Face, Via and Caliber were remarkably positive in this regard, especially in comparison to the high-end name brand lifestyle glasses we’ve been wearing. All three models are available in a multitude of frame colors and you can choose from the standard, polarized or photochromic lenses.

Inga models the Via from Ryders

When looking for eye protection, we have a few requirements that are non-negotiable: they need to be durable, offer good visibility, wind and UV protection. We witnessed a crash a few months ago where the guy had facial lacerations as a result of his budget sunglasses shattering. Some scary stuff, and the best reason we can think of to avoid going cheap when it comes to eyewear. Ryders uses a polycarbonate lens material for their glasses, the same material used in bulletproof glass. Their base models all use it, and also tick all our boxes. Models suitable for performance riding start at $50— pretty dang reasonable.

However, after running photochromic lenses for the last few seasons, having to stop and change out lenses for various light conditions isn’t going to cut it.

Putting it bluntly, photochromic lenses are the bomb. Here’s why: as opposed to skiers and snowboarders, we’re riding in spaces where lighting conditions are constantly changing. With photochromic lenses, the tint automatically changes based on the intensity of UV light, which activates a chemical reaction resulting in optimal visibility. It really comes down to being able to see, as opposed to being forced to take off your eye protection when you need it most. We requested the photochromic models to test, and again were impressed by the sticker price, as they still came in under $100. Way less, with a sticker price of about $80.

That’s pretty damn sweet, but how did we actually think of them? 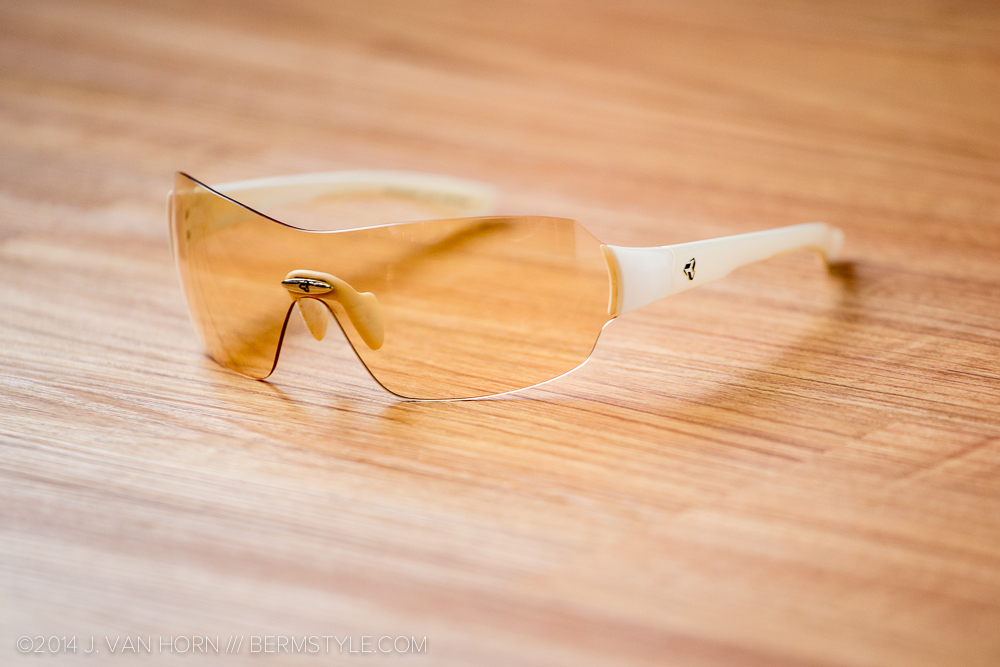 The Via from Ryders in metallic white, with light yellow photochromic lens

I was immediately surprised by how light the VIA’s felt. With a listed weight of 24 grams, the Via is the lightest of the batch we received from Ryder. I like the rimless design (which tends to look better on a smaller face) and the additional visibility that rimless lenses offer. The nose pads are very comfortable, sitting nicely on the bridge of my nose without causing those annoying red marks too often caused by glasses. They also feature a hydrophilic coating that keeps them from slipping down once you start sweating. And like Jason, I’ve become a huge fan of photochromic lenses.

Most importantly to me, they look great. and since these arrived they’ve become my go-to. In fact, I like them so much I’m getting a second pair in a different color.

I am looking forward to wearing these on many future rides to come. My full review is in the works now!

The Via Photochromic lists for $89.99 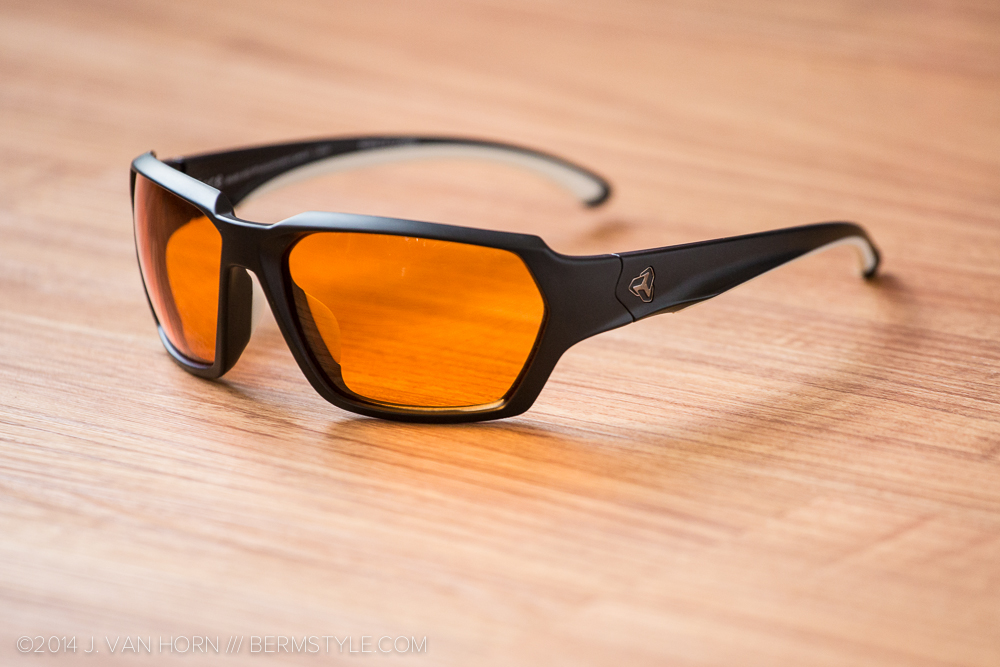 In my opinion, the Face is one of the best looking models in the Ryders Line. Like the Via and Caliber, they feature the hydrophilic nose pads and tips for a non-slip fit. However, when I put them on  I came face to face with an unfortunately reality. No matter how nice a pair of glasses is, if they don’t fit, it’s not a good match. Sadly for me, the Face didn’t fit my … face, so my buddy Shea had inherited them for a full review.

The Face Photochromic lists for $79.99 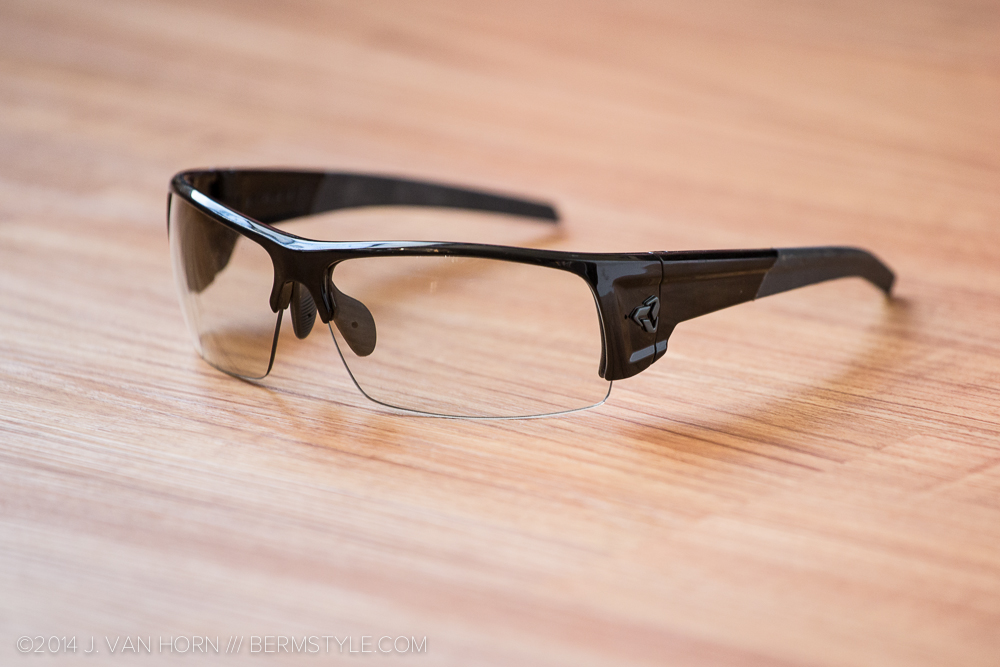 I’ll be honest; I wasn’t that impressed with the Caliber the first time I saw them, and set them aside in order to focus on the Face. The grey lens had a tint to it that didn’t register initially. It’s very light until hit with UV rays, and I thought they looked like budget safety glasses I used to wear for trail building due to the glossy finish of the frame.

When I finally admitted I couldn’t make the Face work for me, I gave these a try. The nose pads are adjustable so you can dial in the fit a bit, and that made a huge difference.  Once on the trail the glasses grew on me in a big way, and I hardly noticed I was wearing them. Like the other models, the non-slip material on the nose piece plays a bit part of this, as they don’t move around, and I never found myself having to push them back up. (I wish my Ray Bans featured this…)

They also didn’t fog like my old glasses, and being able to rock them the entire ride was huge. After one ride, my opinion on the Caliber did a complete 180. 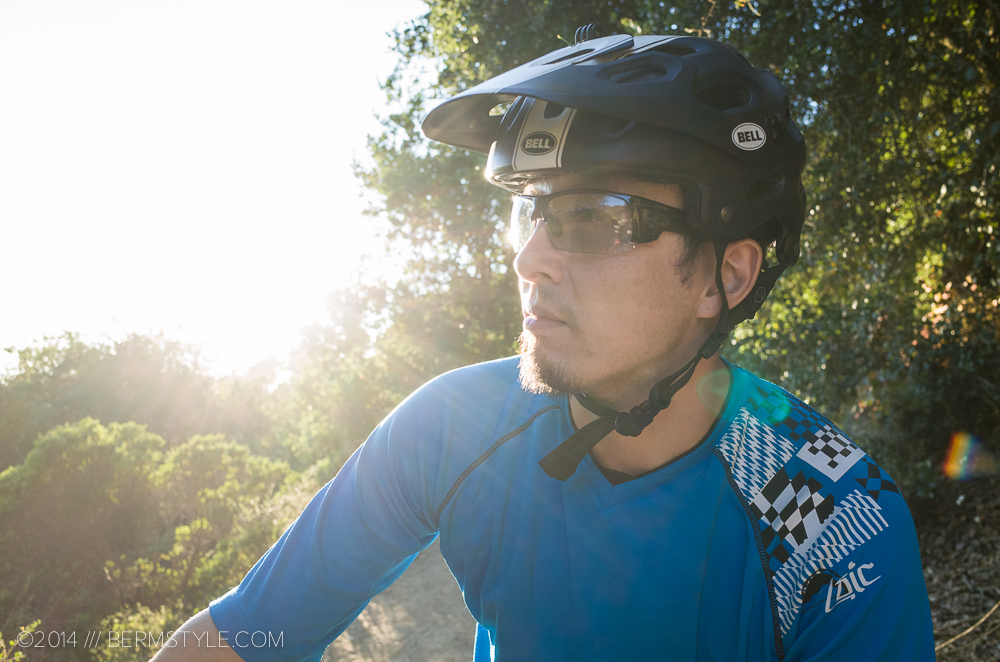 Wearing the Ryders Caliber Sunglasses on the trail

I also found the look grew on me as well, though if I was to get them again, I’d choose the frame with the matte black finish. The matte black frame of the Face model looks so much nicer to me. Full report coming shortly.

Full reports on the glasses are in the works now as well as a look at a few additional models from Ryder. If you’re on the hunt for new eyewear, the Ryders line is definitely worth checking out. They’ve become new favorites, and the brand packs a lot of bang to the buck, with the same materials and features at a fraction of the price. This wouldn’t mean anything if the quality of the product wasn’t equivalent to the biggest name brands currently out there.

With anything of this nature, you’re always better off trying stuff on in person. That said, if you’re stuck buying online, we’d recommend looking more closely into the models with adjustable nose pads as they fit a wider variety of faces. The best part about the line is they’re so affordable, (this is of course relative) you can justify picking up a few pairs.

Check out the full line of Ryders Eyewear at  www.ryderseyewear.com 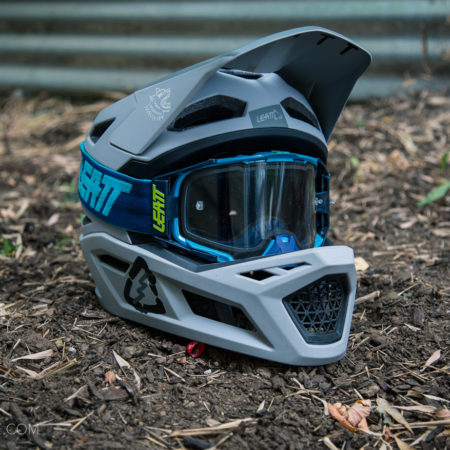 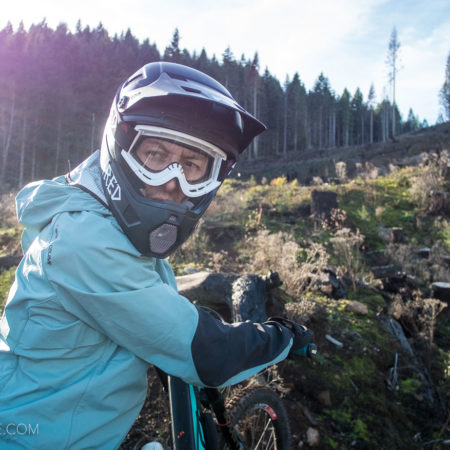 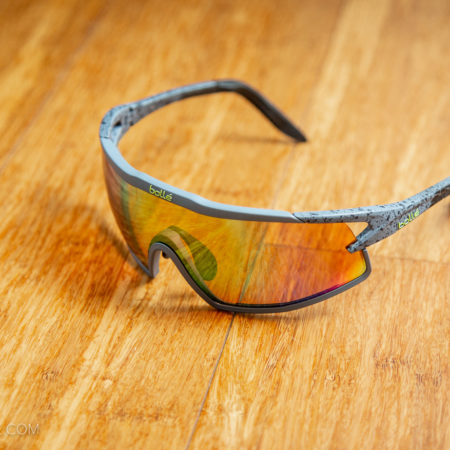