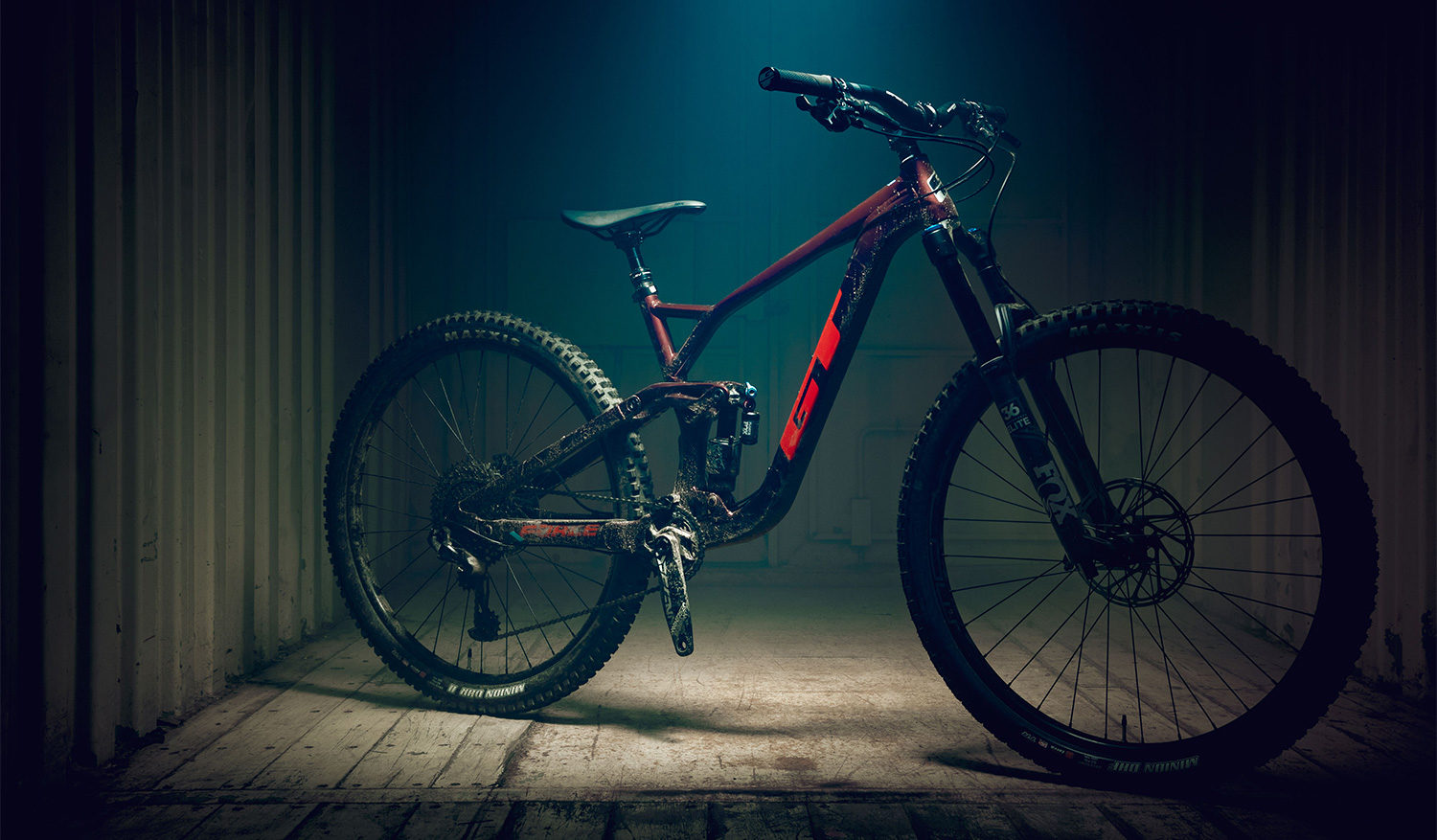 GT is a popular brand name for mountain bikers that grew up riding BMX. Though they lost steam for a while, they’ve been coming back into the limelight with Martin Maes crushing it at the EWS on one of the most affordable bikes in its class. The Force geometry looks on point and the sweet Fox shock spec has had me banging on GT’s doors to try to get one for myself to try. Unsurprisingly, they’ve been sold out all season, though apparently my wish may soon be granted with a model potentially on route, as 2020 models are starting to ship now. The newest addition to the Force line up is a 29″ wheeled bruiser with the same name.

Redesigned and optimized for 29″ wheels, the initial rollout consists of an alloy frame and a sticker price that is reachable by the working man. 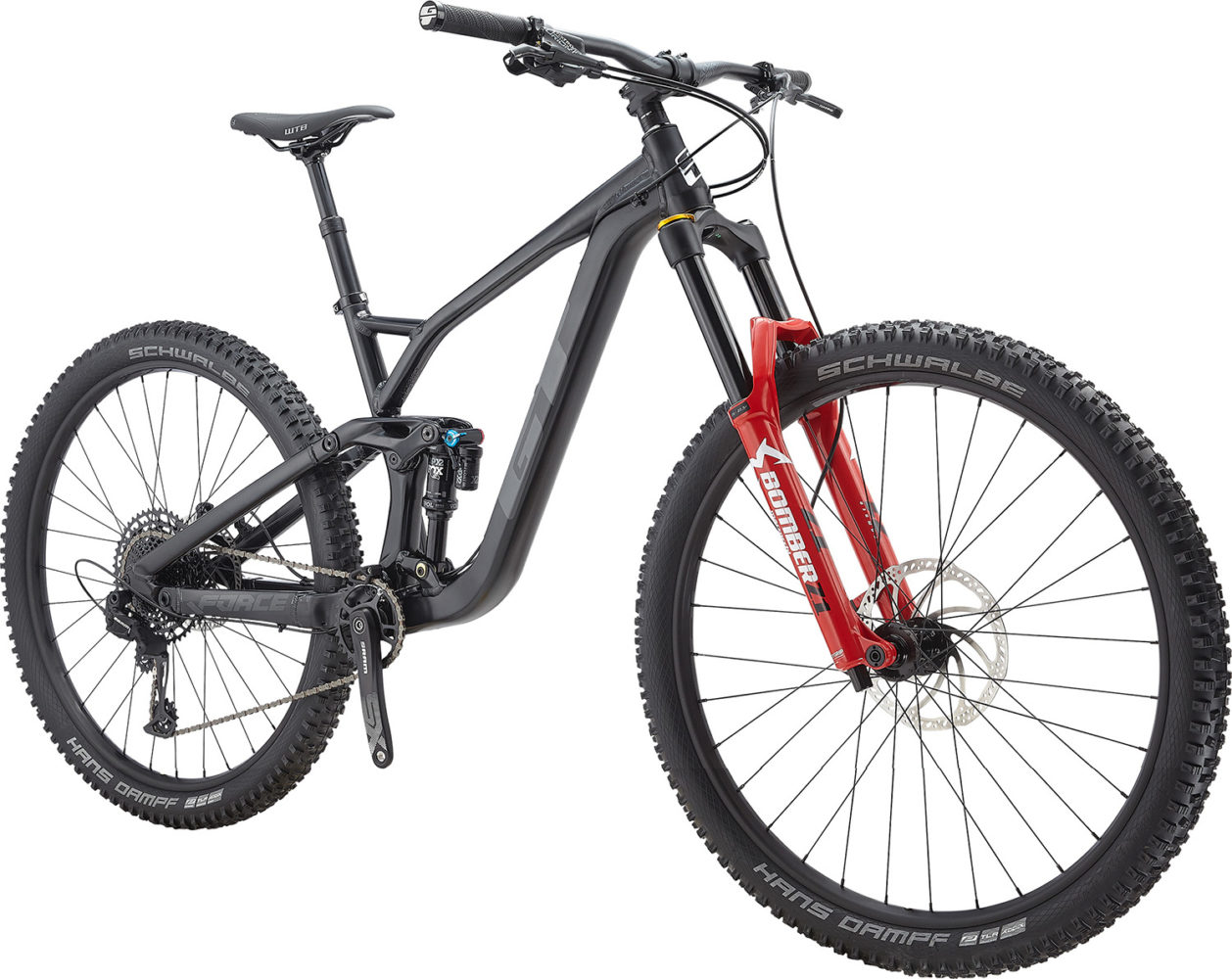 The all black Force 29 Elite at $2750 for a complete bike costs less than most carbon frames. (though it could use a few red accents to play off that fork, am I right?) Pairing 150mm of rear-wheel travel with a 170mm fork, the new Force 29 blurs the line between all mountain and DH. Like the 27.5″ iteration, it includes a flip-chip of the shock that allows the user to adjust bb height +- 6mm and shifting the head and seat tube angles 1/2 a degree to the riders taste.

As one of the best bikes for the dollar currently available in its class, I’ve been chomping at the bit to throw a leg over one to see what the fuss is all about. GT has been playing catchup on the demand of these bikes, so if you’re in the market you might want to get on the ball. 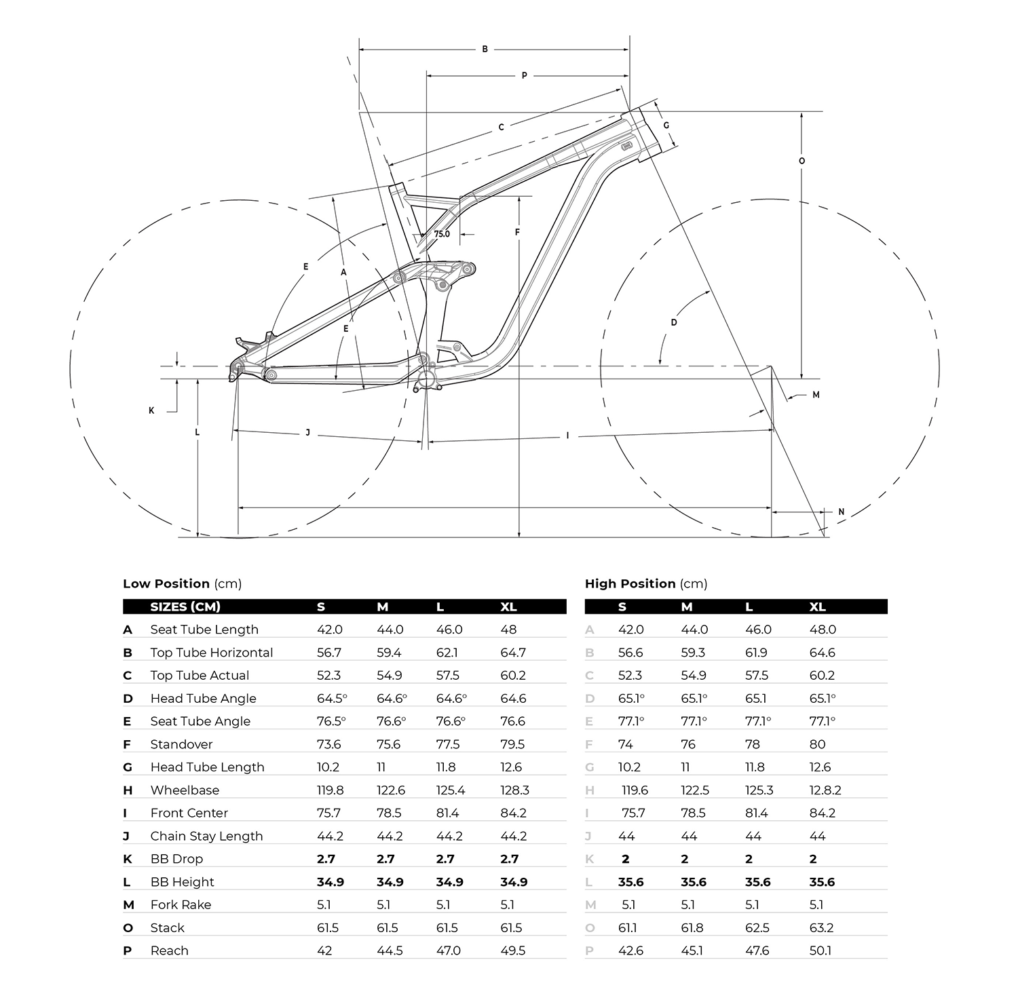 All that, and it fits a water bottle. ‘Nuff said. Starting a $2750, its a lot of bike for the buck.
Also, am I the only one dying to get a ride in on the new Bomber forks? So many good memories…

Check out GT’s Force line up at GTbicycles.com