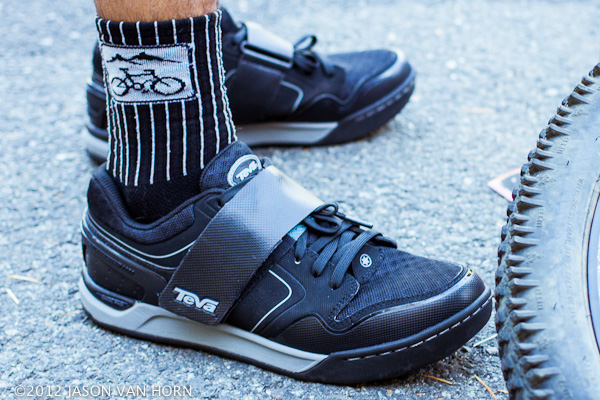 I’ve been running a pair of the Teva Links shoes for the last year, and they quickly became a favorite due to the comfortable toe box, light weight and fit in addition to other well thought-out features. When the news that they had an SPD compatible version in development hit the web, I began anticipating how they’d work in the field.

This weekend we had our first glimpse of one of the prototype test models, and the shoe looks pretty dang good. Feedback from the tester was extremely positive, and there was some cool, innovative stuff going on with the metal shank we saw. Most clip in shoes develop depressions where the cleat was bolted on, which can make changing the cleat position difficult. That isn’t likely to ever be an issue with the Pivot, although these were pre-production models; it’s possible things could change before they hit stores. Assuming the Pivot builds on the Links platform successfully, I could have a new favorite trail riding shoe when these hit. (I need to get myself on the R&D rider list already) 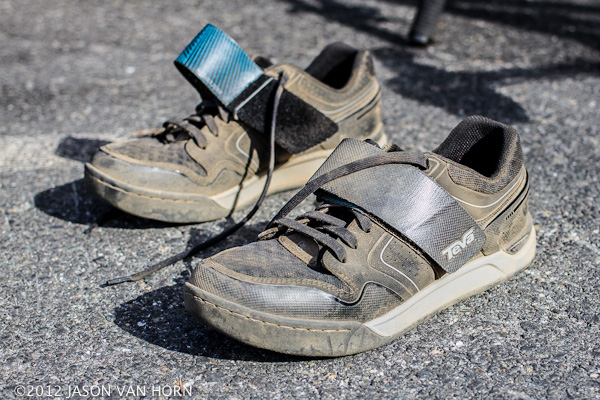 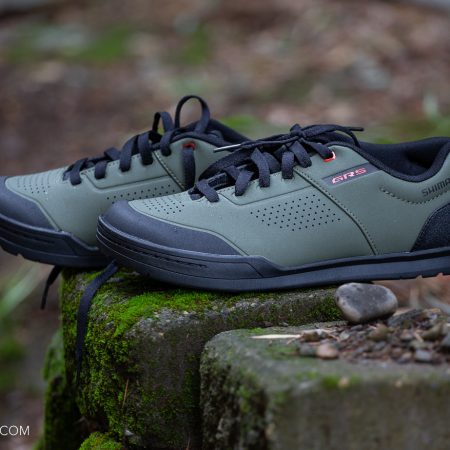 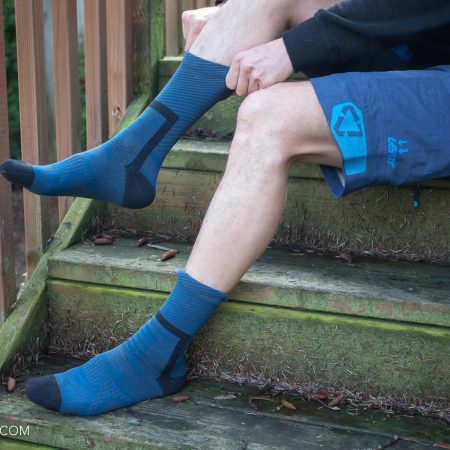 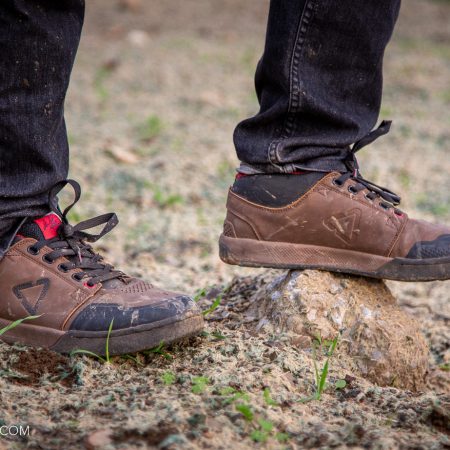