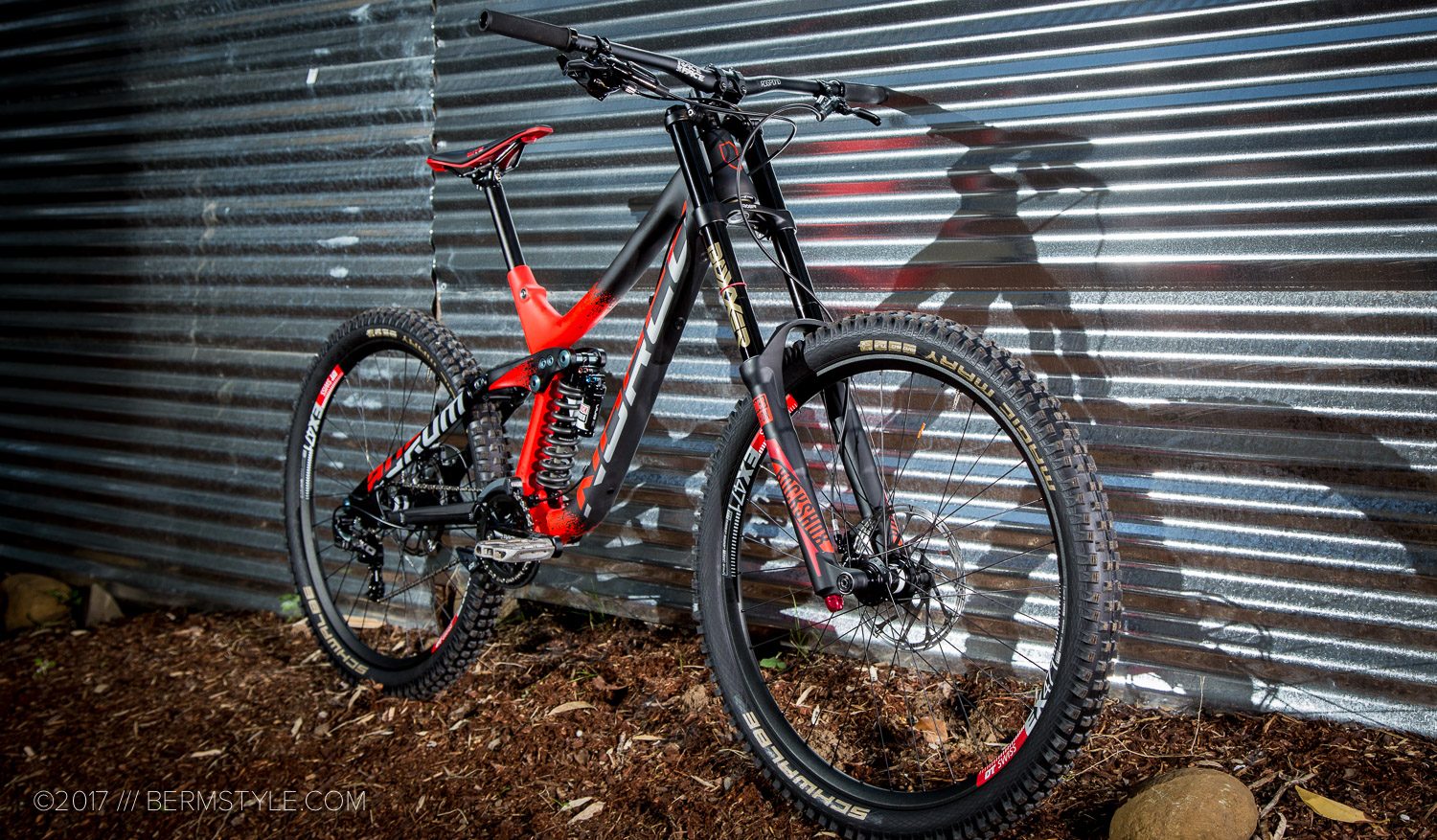 With modern “enduro” bikes reaching new levels of capability, owning a downhill bike can be difficult to justify without regular access to shuttlable trails or gravity parks. However, there’s no substitute for riding a dedicated downhill bike. I’ve been thinking about it for some time now, and with the recent acquisition of a 2016 Norco Aurum 7.2c, the hunt is over. 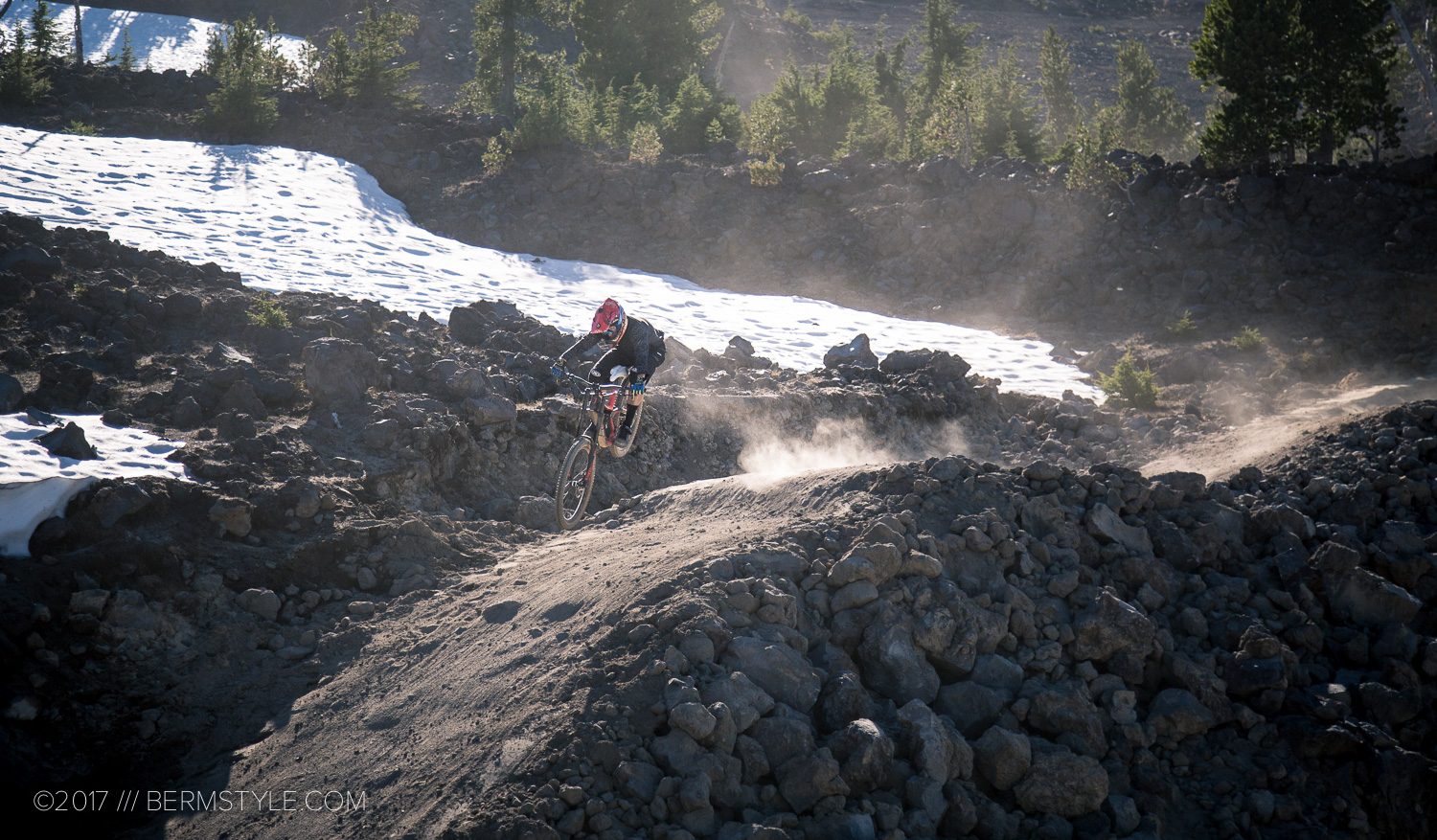 I’ve wanted a DH bike back in my quiver for a few years now. It can be difficult to justify considering the modern “Enduro” bike features 6-7″ of suspension travel, putting it solidly in the travel range of bikes we used to refer to as “freeride” or park bikes. Except today’s modern bike is capable of being pedaling up the mountain as well as a trail bike thanks to efficient suspension and pedaling friendly seat tube angles. Having owned a number of DH bikes in the past, there’s nothing like attacking a trail on a true gravity specific sled. The riding experience is simply a different level. 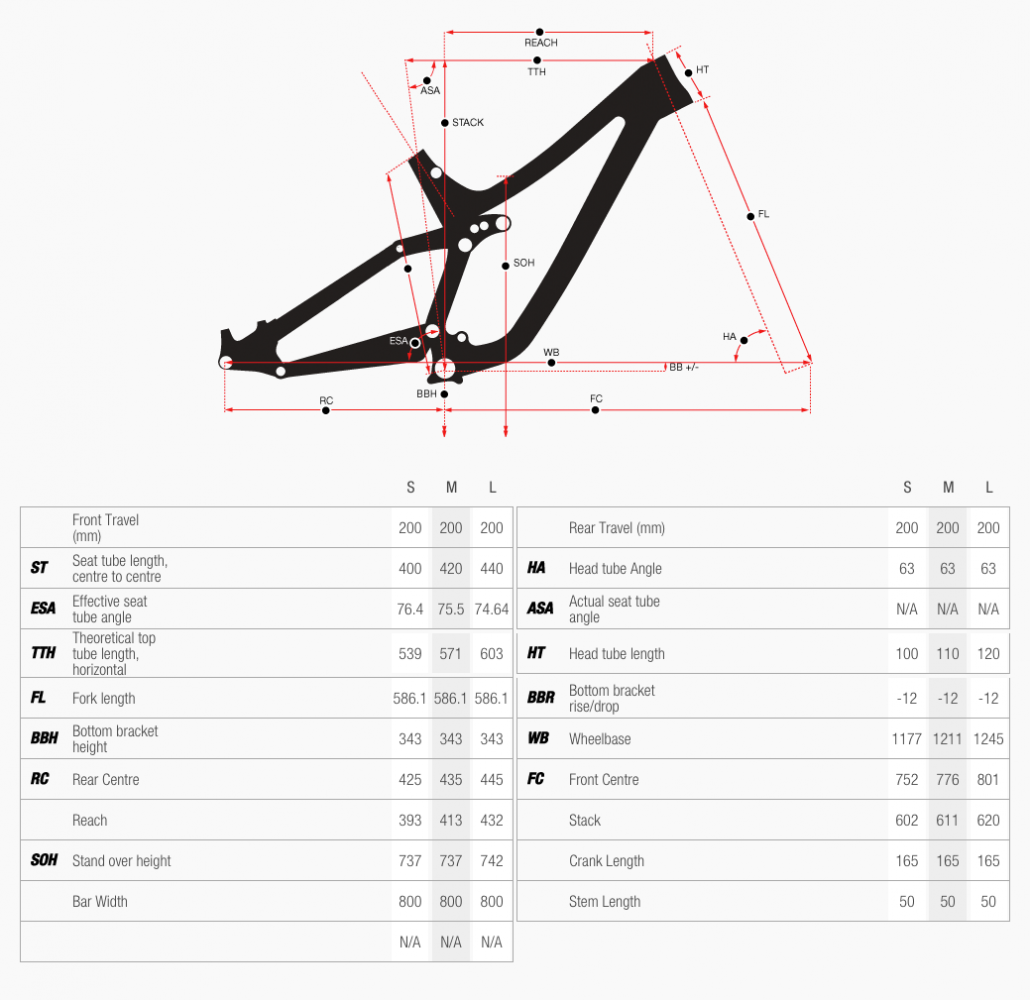 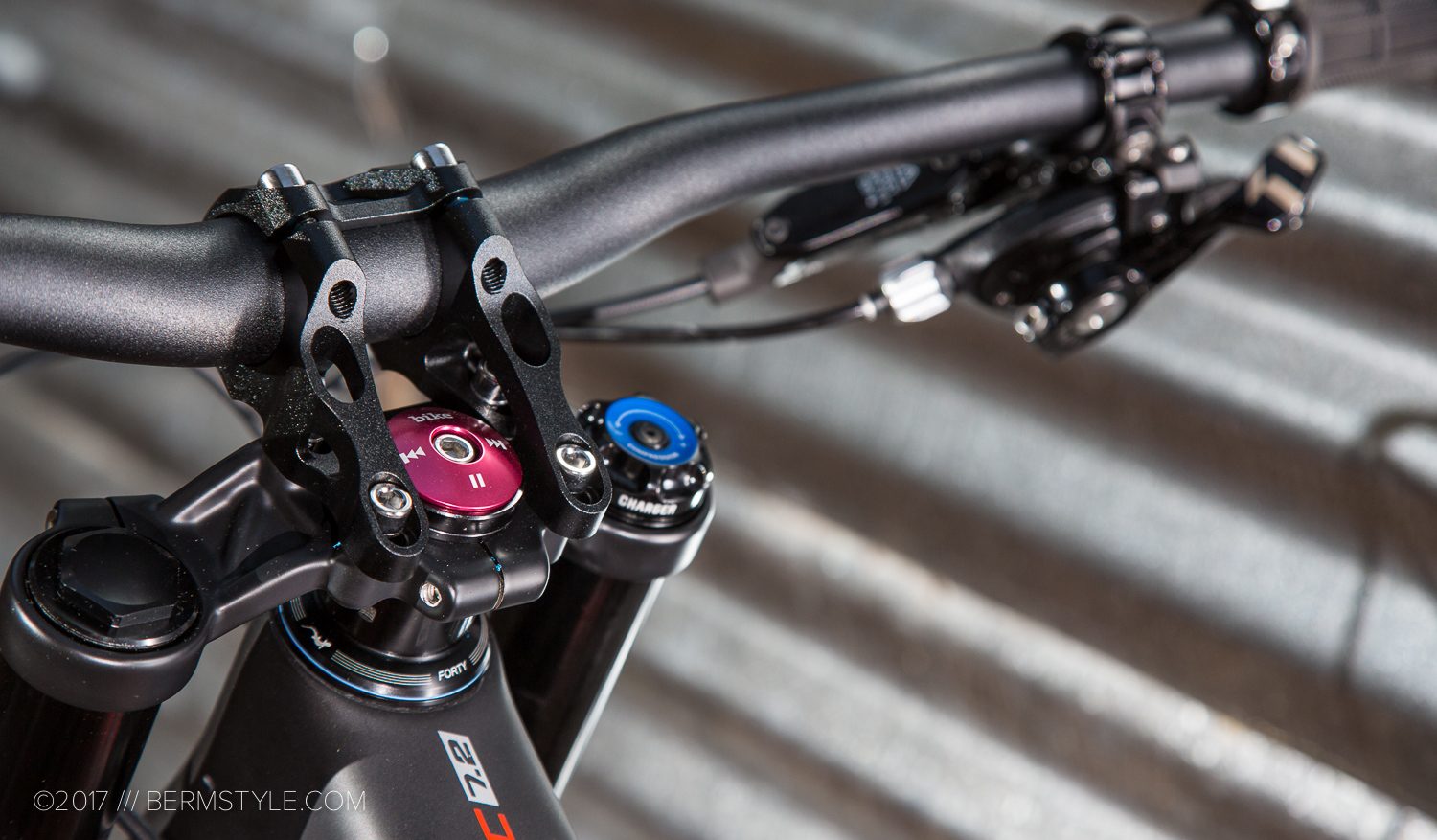 Highlights of the Specifications 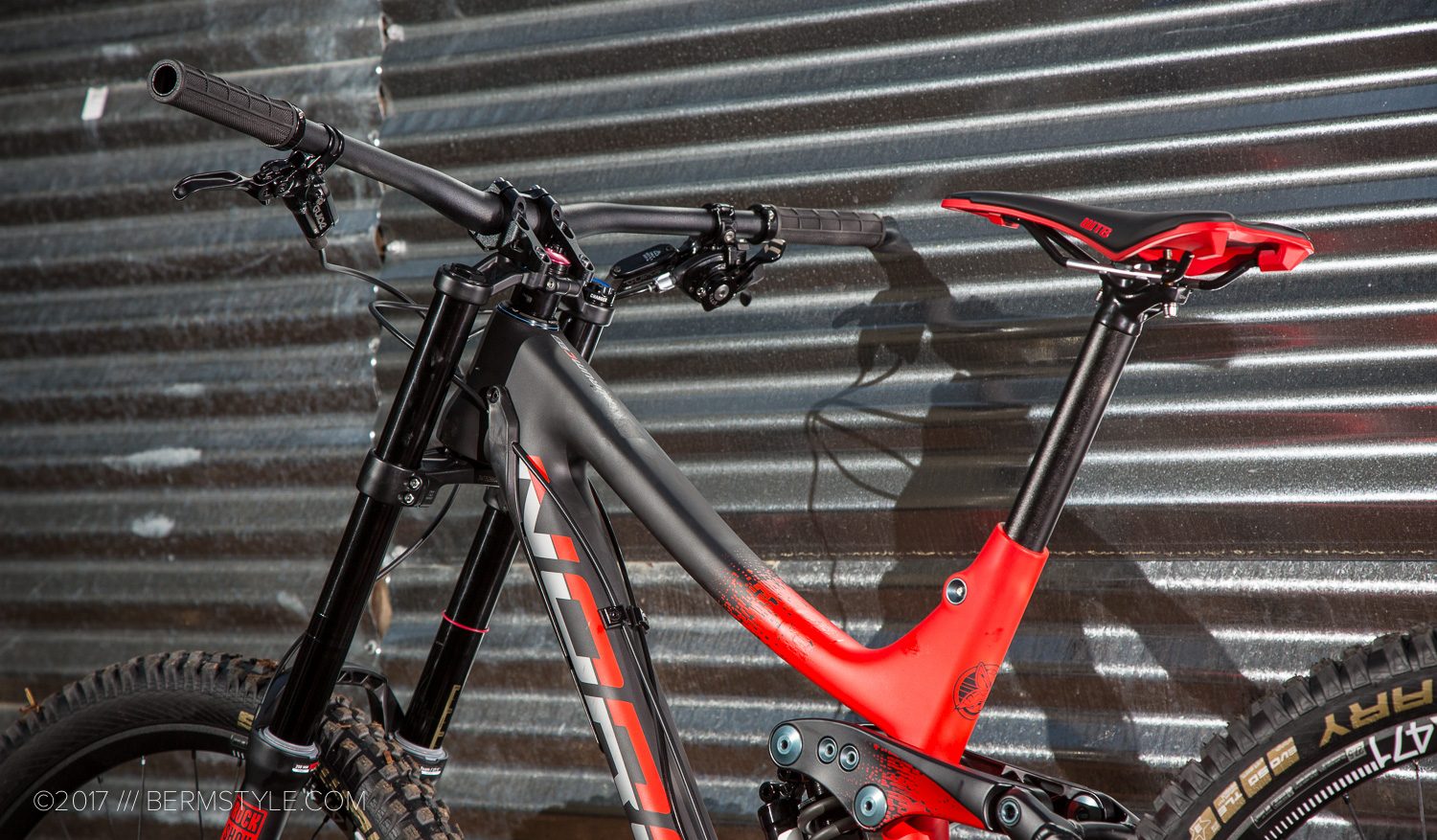 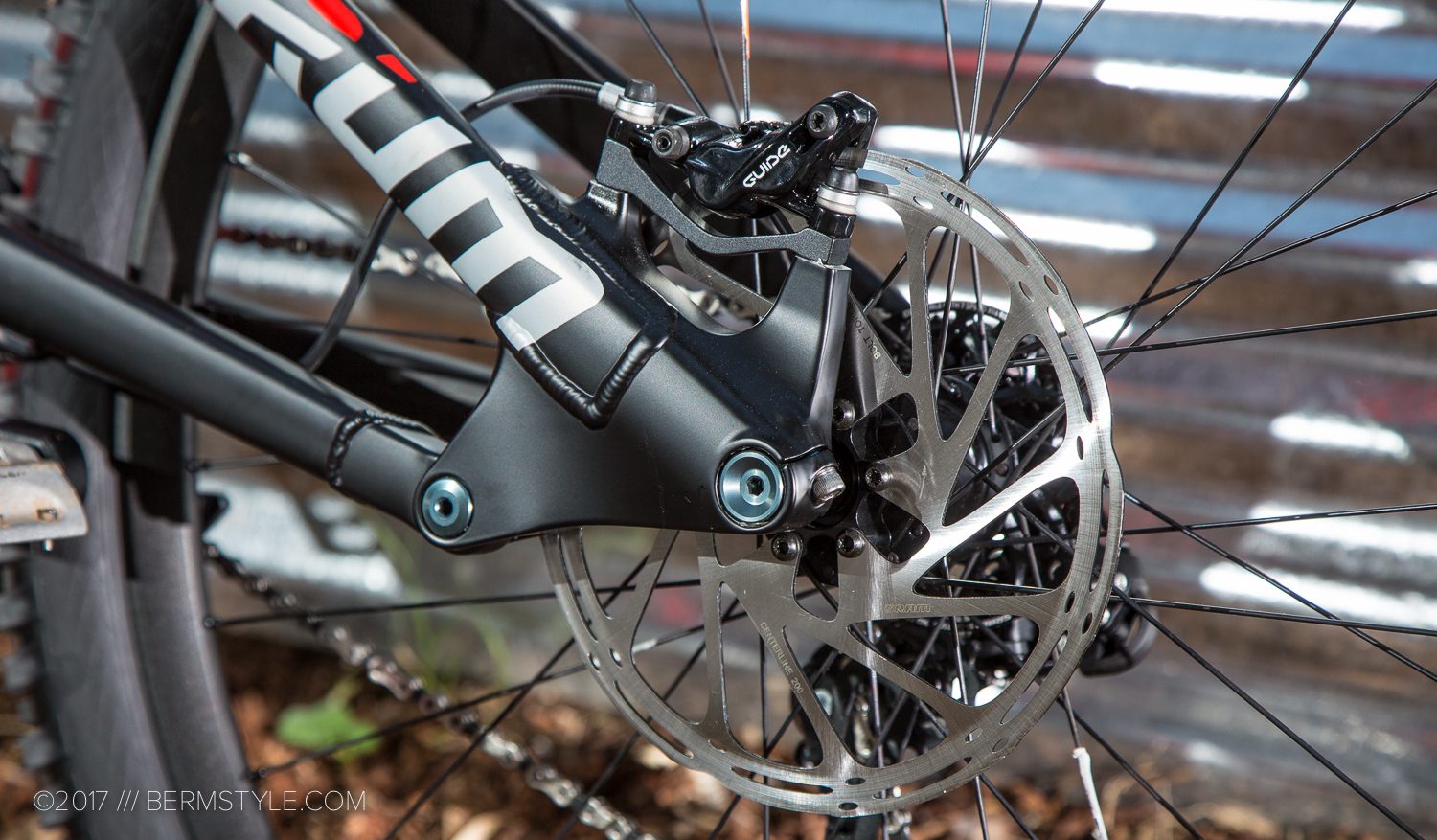 The massive cardboard box containing my new downhill bike, a Norco Aurum 7.2c, was so large that Inga had me come out to the car to help it pull it out. DH bikes with their long wheelbases have always come in large packages, and this one was no different. The box contained two sub-boxes, with one dedicated to wheels and components while the other contained the main chassis. 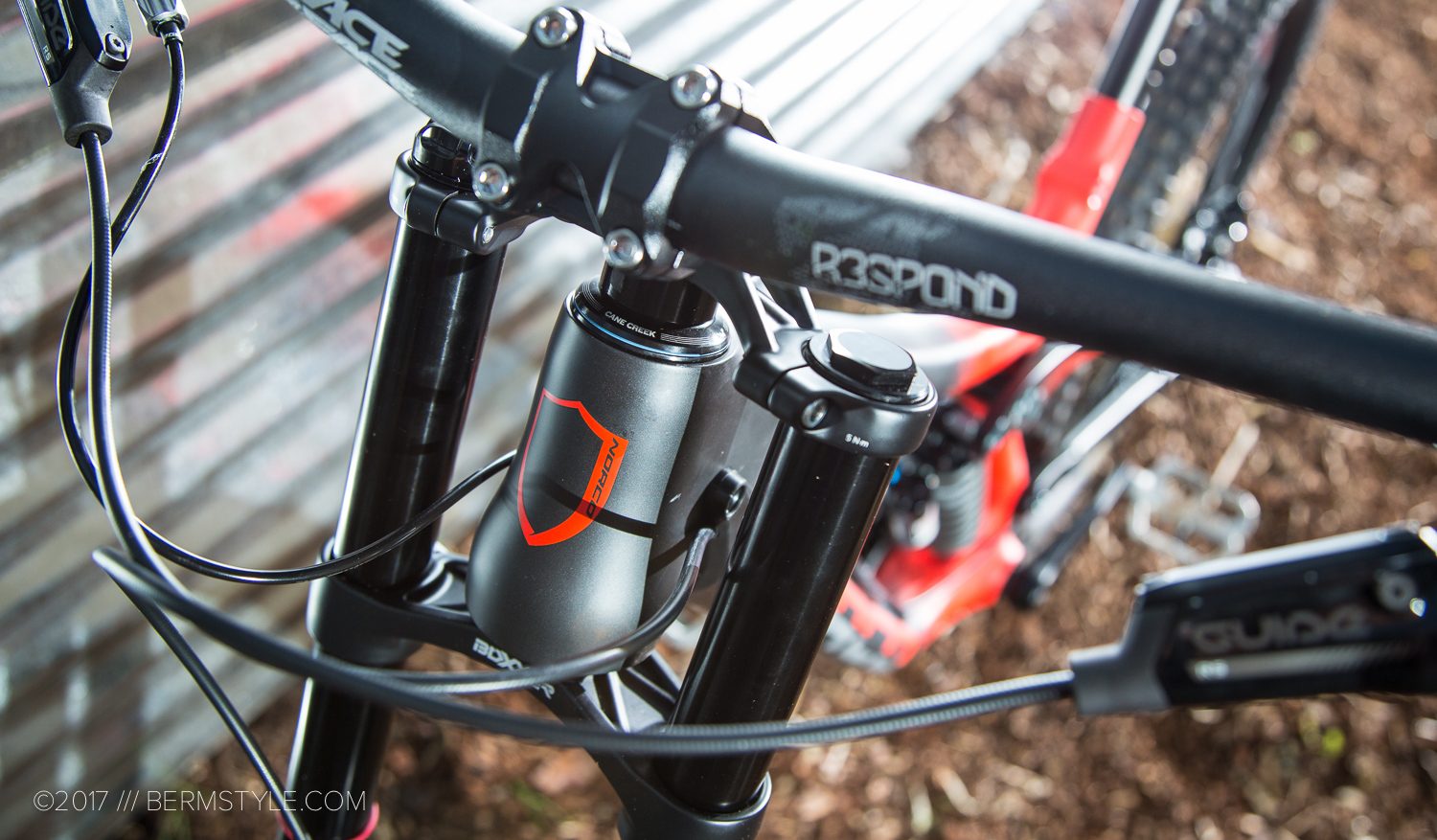 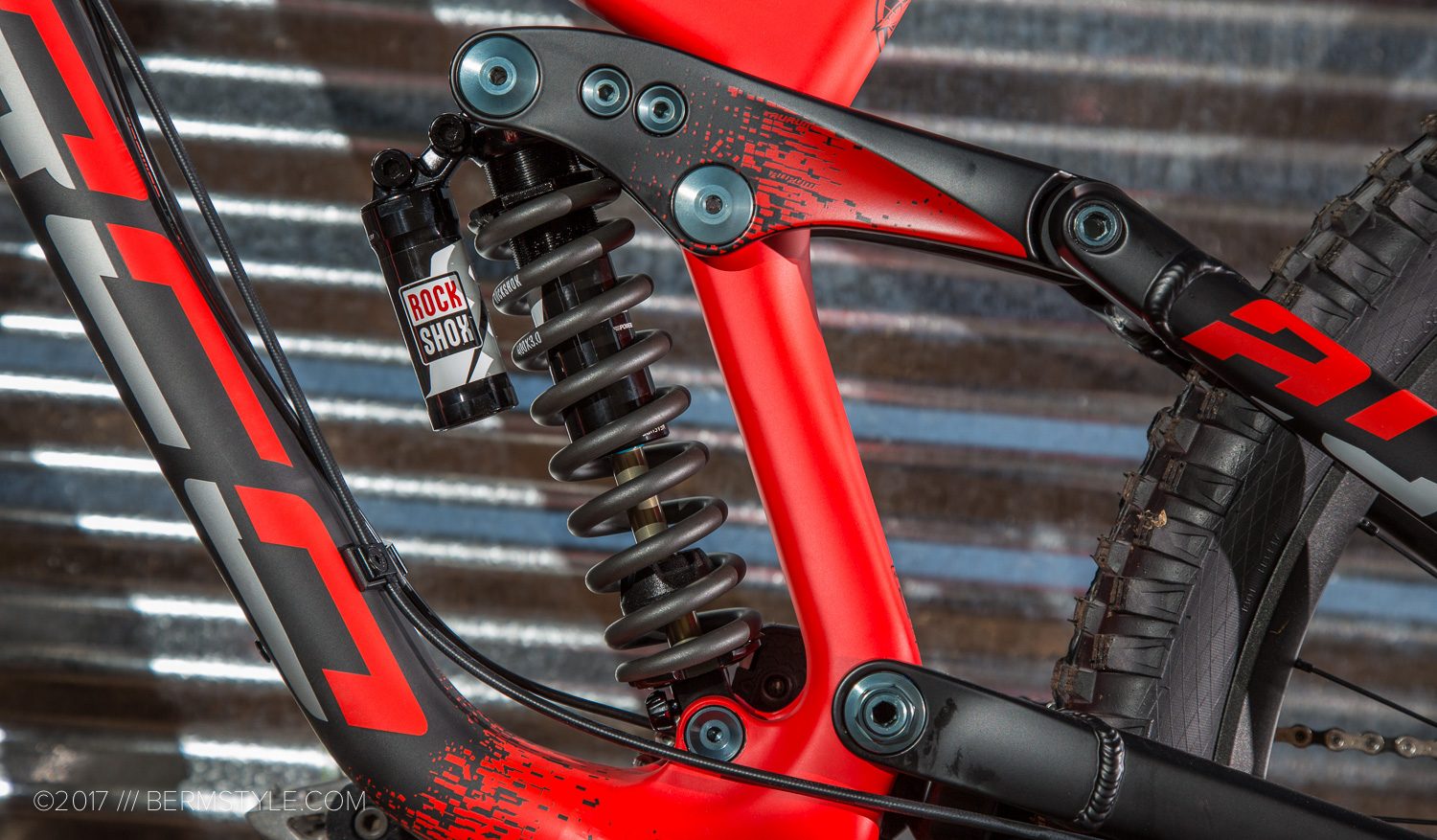 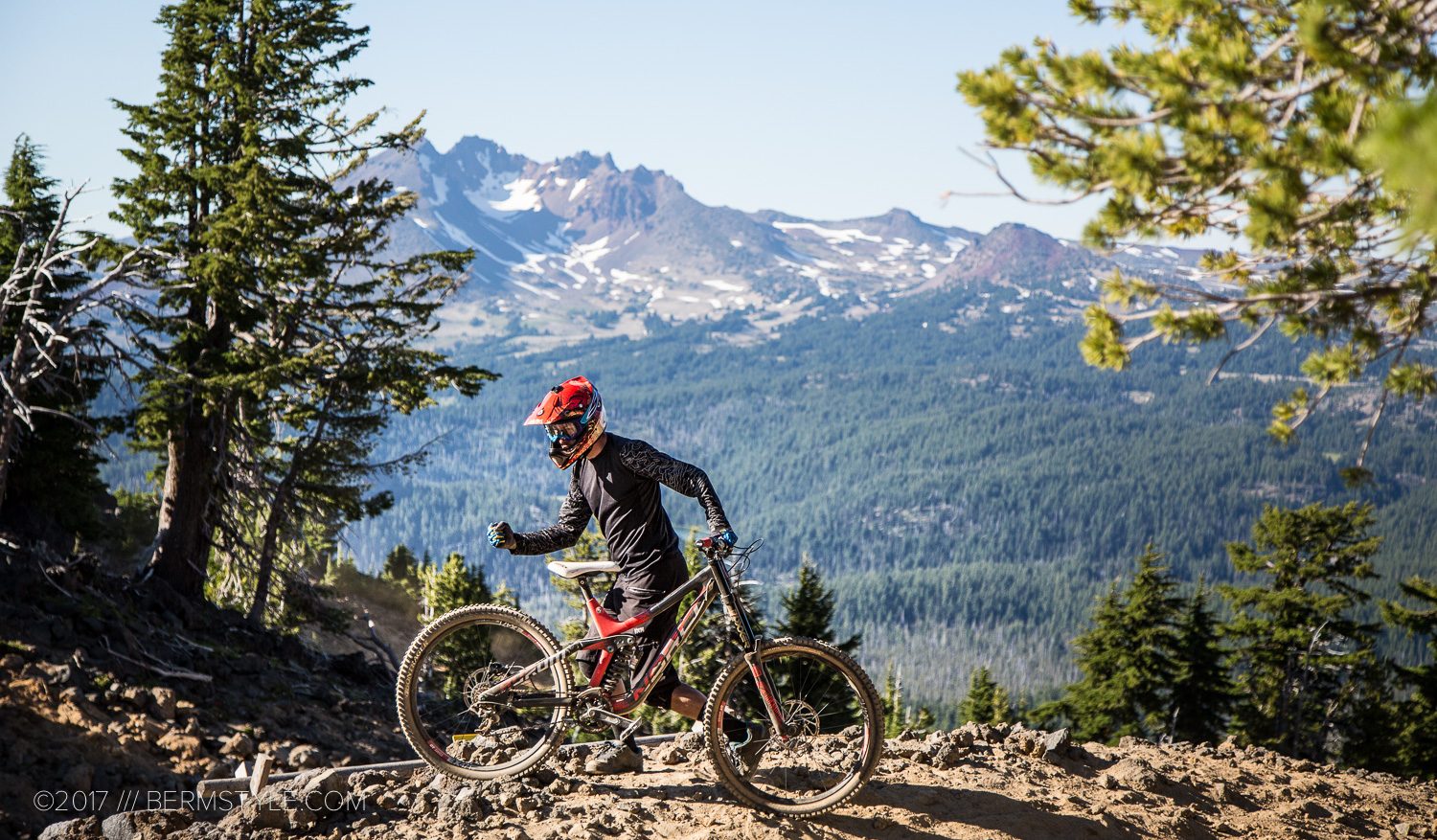 Norco leans heavily on SRAM for suspension as well as components. I’m a Shimano guy, so as I was assembling her out of the box, I had substantial list of parts to swap out. Brakes were the first to go, with Shimano XT replacing the SRAM units. (and it feels amazing) I added my go-to SDG ibeam post and saddle, though I’m still hunting for a black saddle. Grips are SDG bolt on units. I also added Bontrager G3/G4 tires with a DH casing, set up tubeless.

Norco still has additional stock of 2016 models at a substantial discount if you’re shopping as well.

Up next: we head to Whistler for first ride impressions