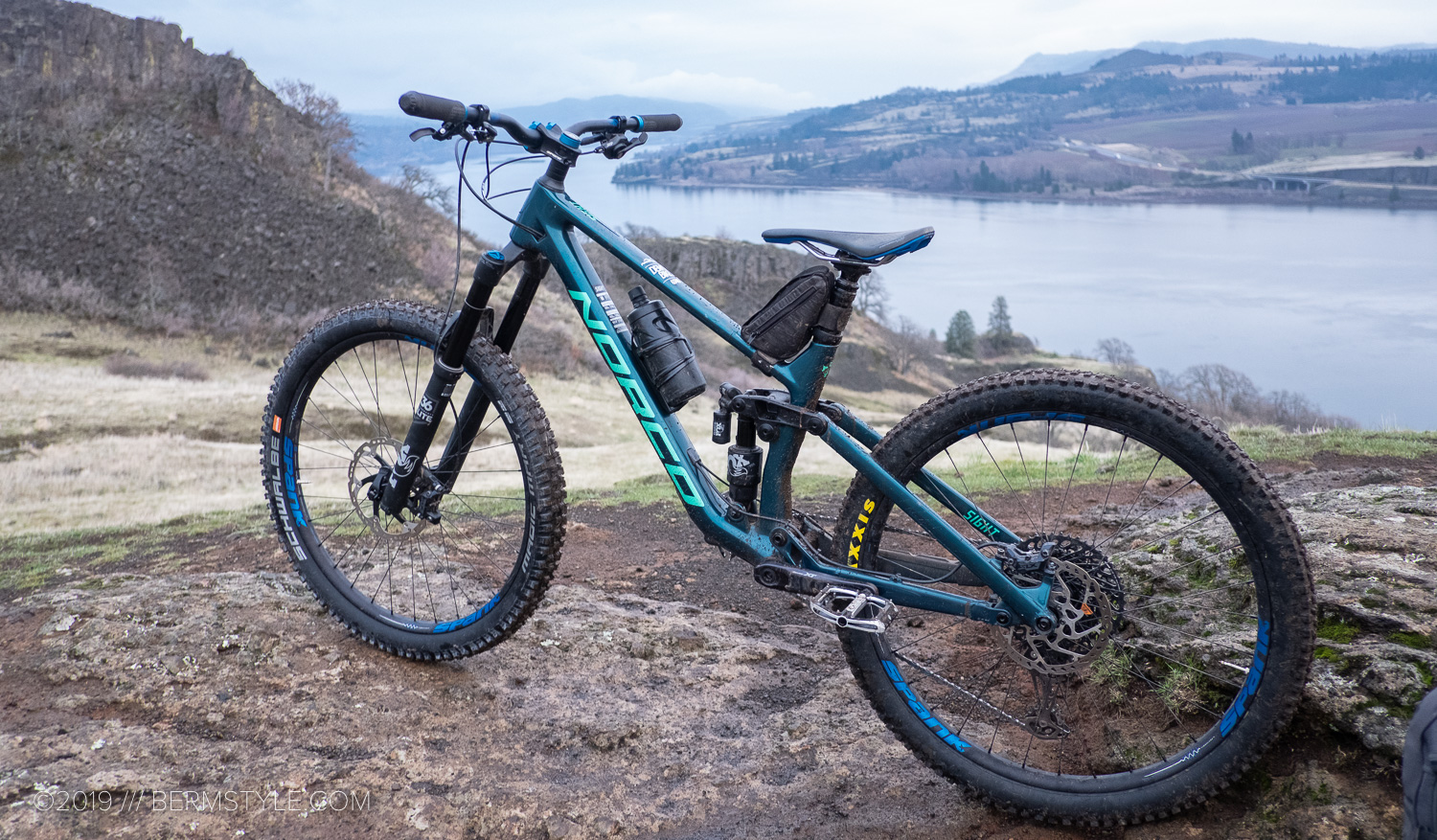 The 2020 Norco Sight is billed as a versatile all-mountain bike with modern frame geometry and suspension kinematics. The 2020 iteration of the Sight has undergone a major shift from the previous 2019 edition, with an increase in suspension travel and revamped geometry that features a slack head angle, lengthened reach and wheelbase, and significantly steeper seat tube angle. 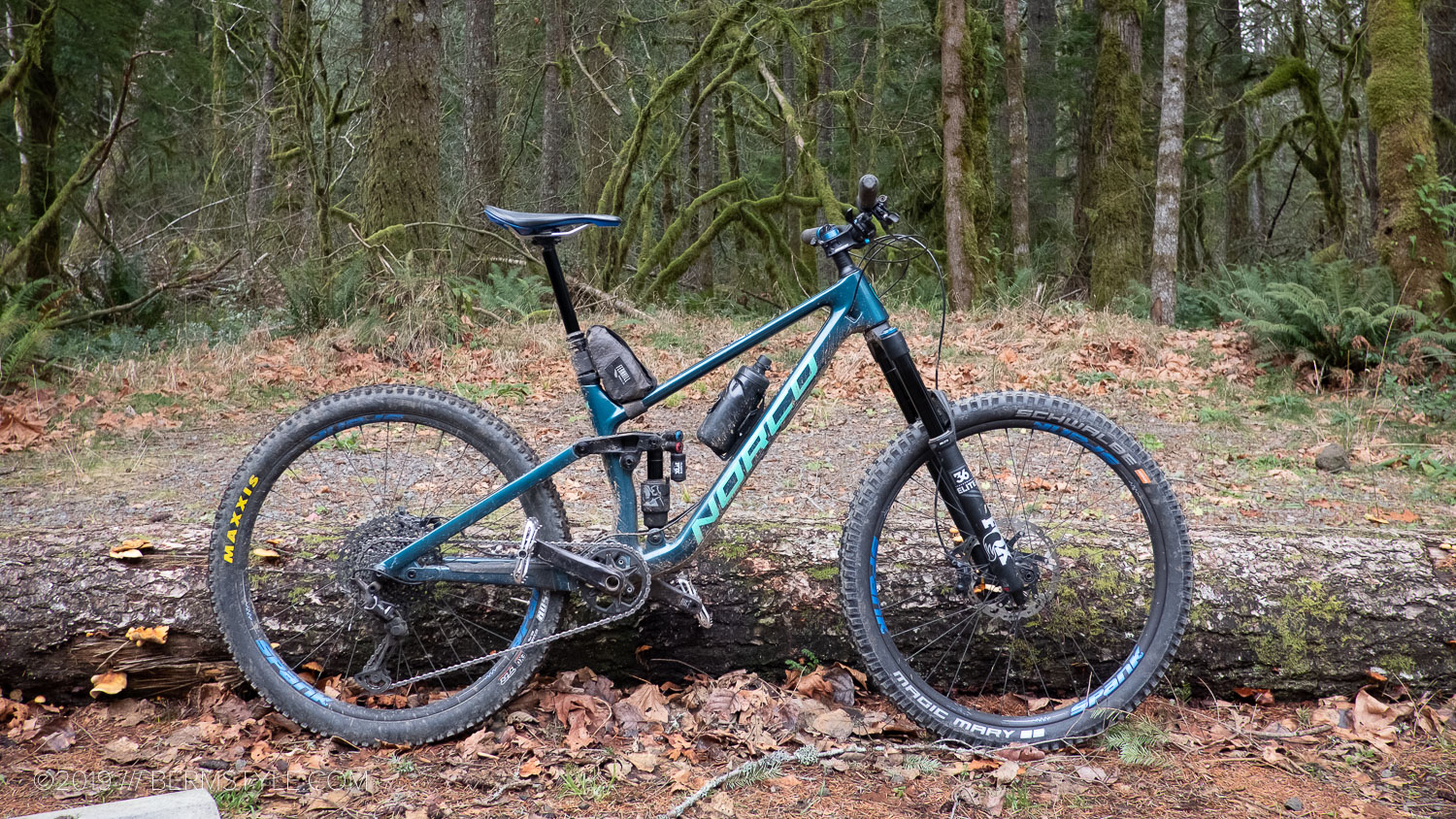 Thanks to modern suspension, an all mountain bike now features six inches of front and rear travel; this approach is spot on for the riding many of us do in the PNW, as our rides consist of everything from all-day pedal fests to shuttle runs, bike park and flow trail sessions. If you want to get specific, the Sight has 150 millimeters of rear wheel movement, paired with a 160 fork. The C3 model in my possession has a Fox 36 Elite Fork. What’s interesting is the 63.5º head angle, which makes the Sight the most slacked-out trail bike I’ve ridden to date. The medium I’m riding has a 1220mm wheelbase, which is longer than the medium 2016 Norco Aurum DH frame I was running just a season ago.. which is kinda crazy when you think about it. 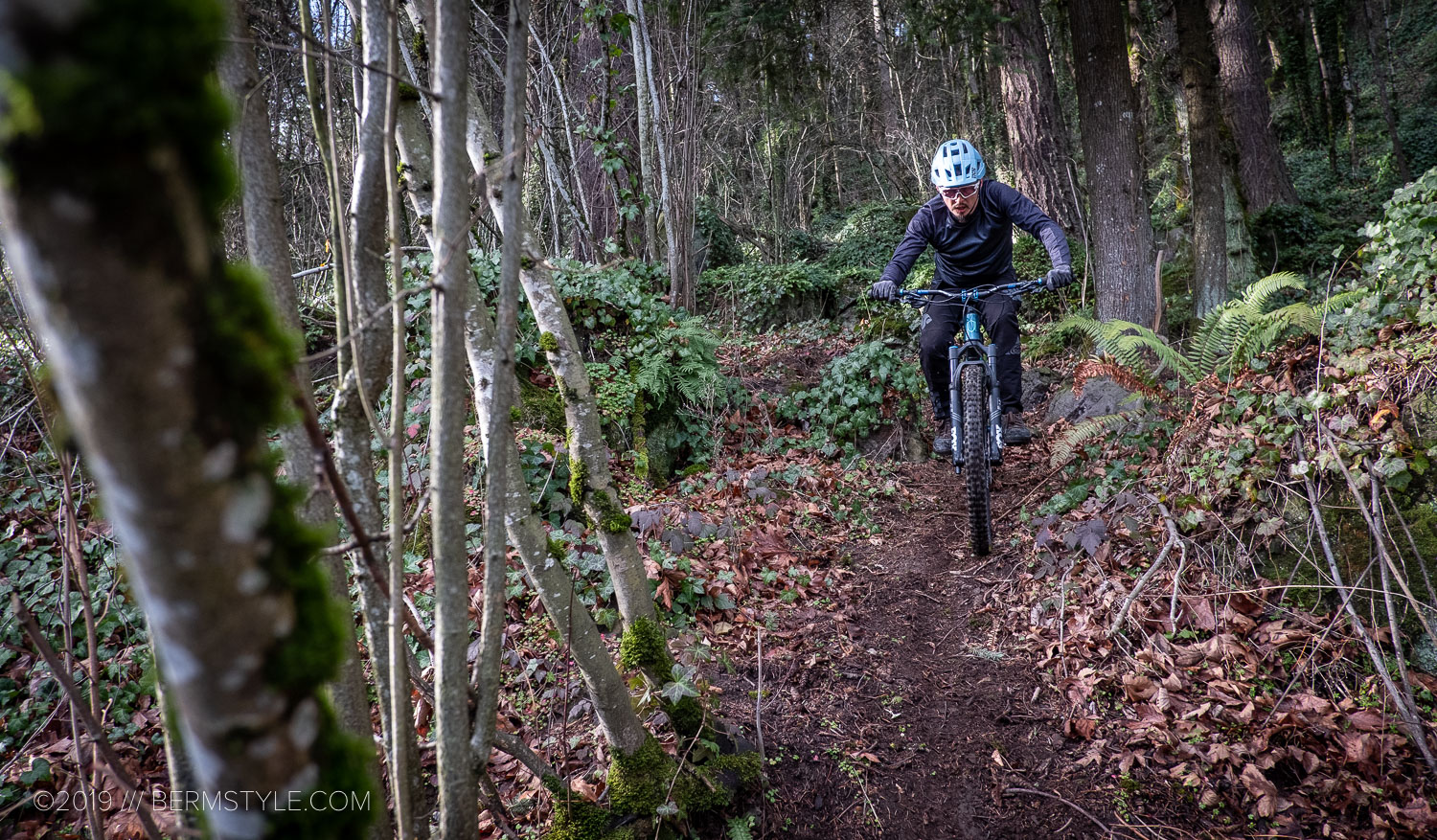 Yes, for the old school Forest Service trails, you’re overbiked on a ride like the Sight. (Though on those old school trails you may as well run a hardtail anyway) However, when you consider the fact we’re pedaling up to ride trails we used to shuttle on downhill bikes, it really is just right.

Unlike an enduro class bike — which is essentially a single crown mini-DH bike — all mountain really does it all. Shorter travel trail rigs will certainly get you to the top faster, but bikes like the Sight are the Swiss Army Knife option  – especially if your favorite trail also features a few big-dub senders. Available in both 27.5″ and 29″ wheel iterations, the new Norco fully takes advantage of a new philosophy on bike performance that results in a trail bike that exudes descending confidence while still easily pedaling to the tops of mountains. 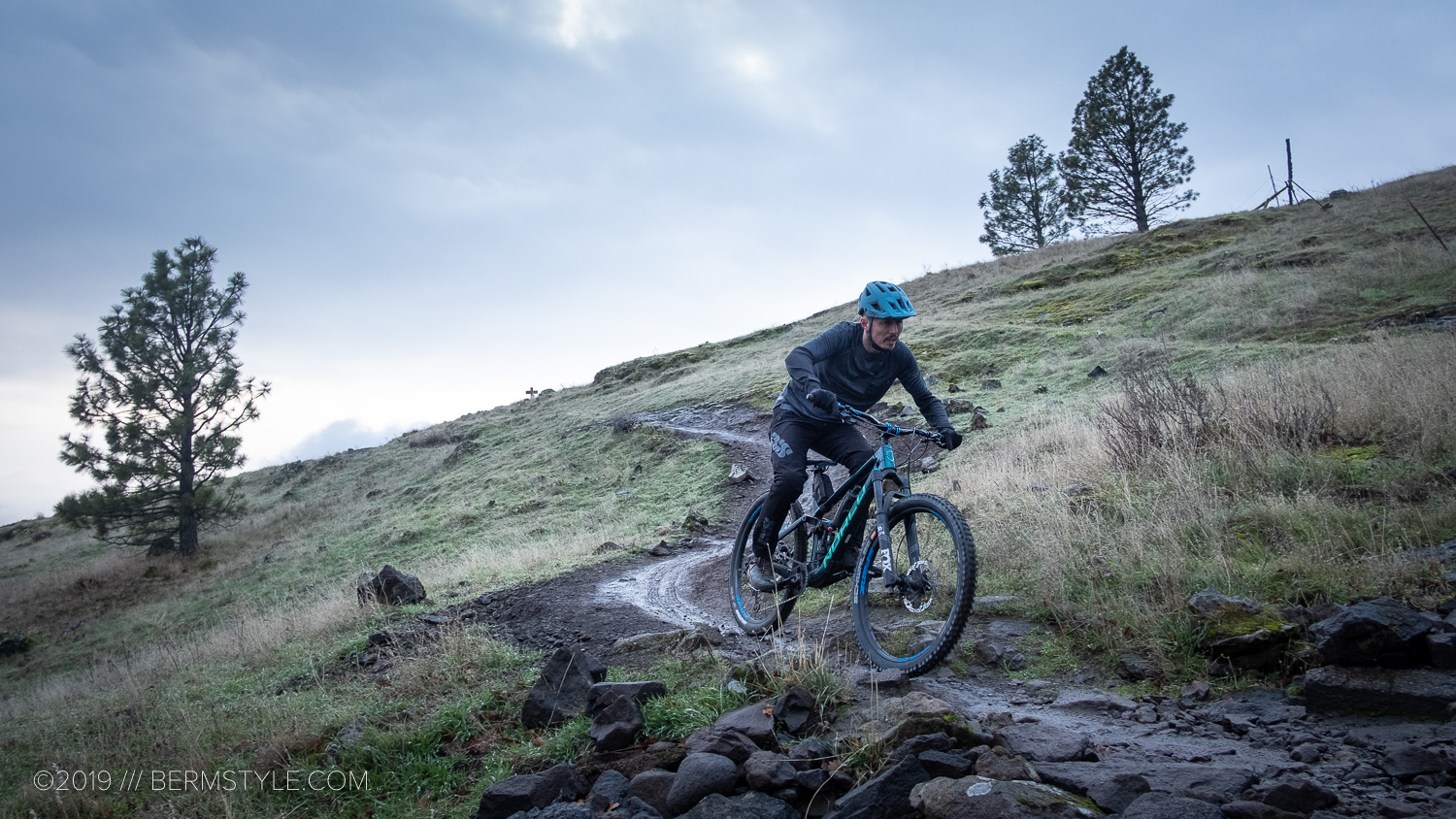 After riding a season on 29″ wheels, I’ve been having a lot of fun migrating back to 27.5″. Although 29″ is indeed faster, I simply love the ability to move around on the trail without having to overly muscle the bike or plan turns in advance. I’ve had a lot of people ask if the Sight is still “good” on slow speed trails, or if I can climb on it.

The answer, is yes. Although the concept of a slack bike being a good climber is still a bit much for some to comprehend, the steep seat tube angle is a game changer, and it really only takes one ride on a bike with this type of geometry to understand. That said, the smaller 27.5″ wheels aid with the nimble feeling on slow speed climbs, which is one of the reasons I’m hestitant to charge into riding the recommended size large as Norco recommends.

I’ve been having a ball taking the new Sight on a wide range of trails. I’ve almost instantly felt completely at home on the bike, jumping into a train with the boys and charging down the trail and straight into jump lines. I sent it down a jumpline I haven’t hit in years without a second thought, thanks to the confidence the bike exudes.

The Sight has been a ball on steep double black diamond descents where the smaller wheels and DH bike descending geo puts a smile on your face. 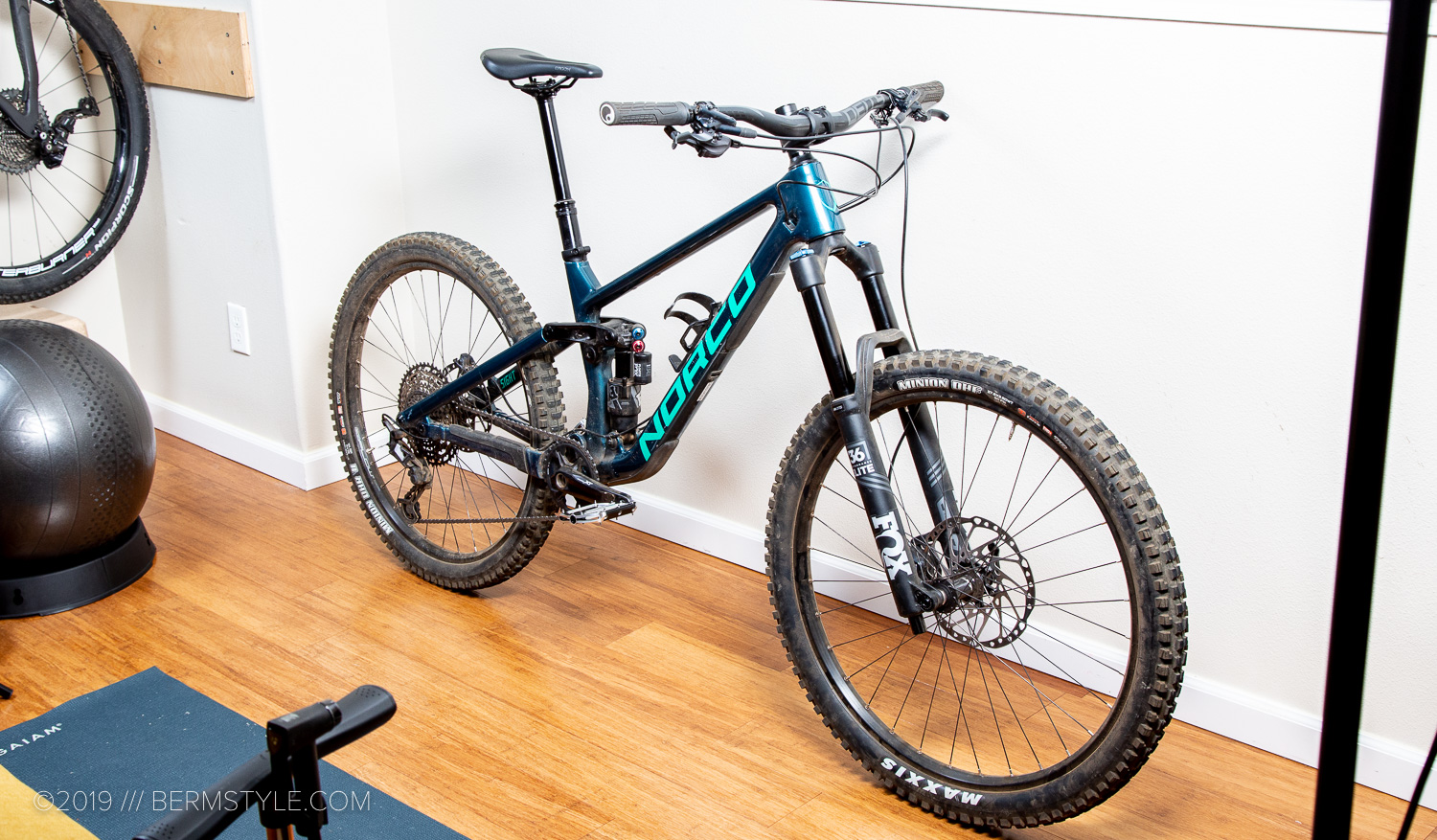 The model I’m riding is the Sight C2 Women’s, which at $5200 is my pick for both spec and value, with highlights being the Fox Suspension. For the most part, the spec is the same as the unisex model, though women’s specific components are utilized for the touchpoints. The bike features a Fox Float X2 performance rear shock paired with a Fox Performance Elite in the front, with a Shimano SLX/XT mix for components. The spec on this bike is solid, with a 4-piston SLX brake providing ample stopping power. It’s my first time on the 12-speed XT drive train as well, which I’ll elaborate on in a separate post. 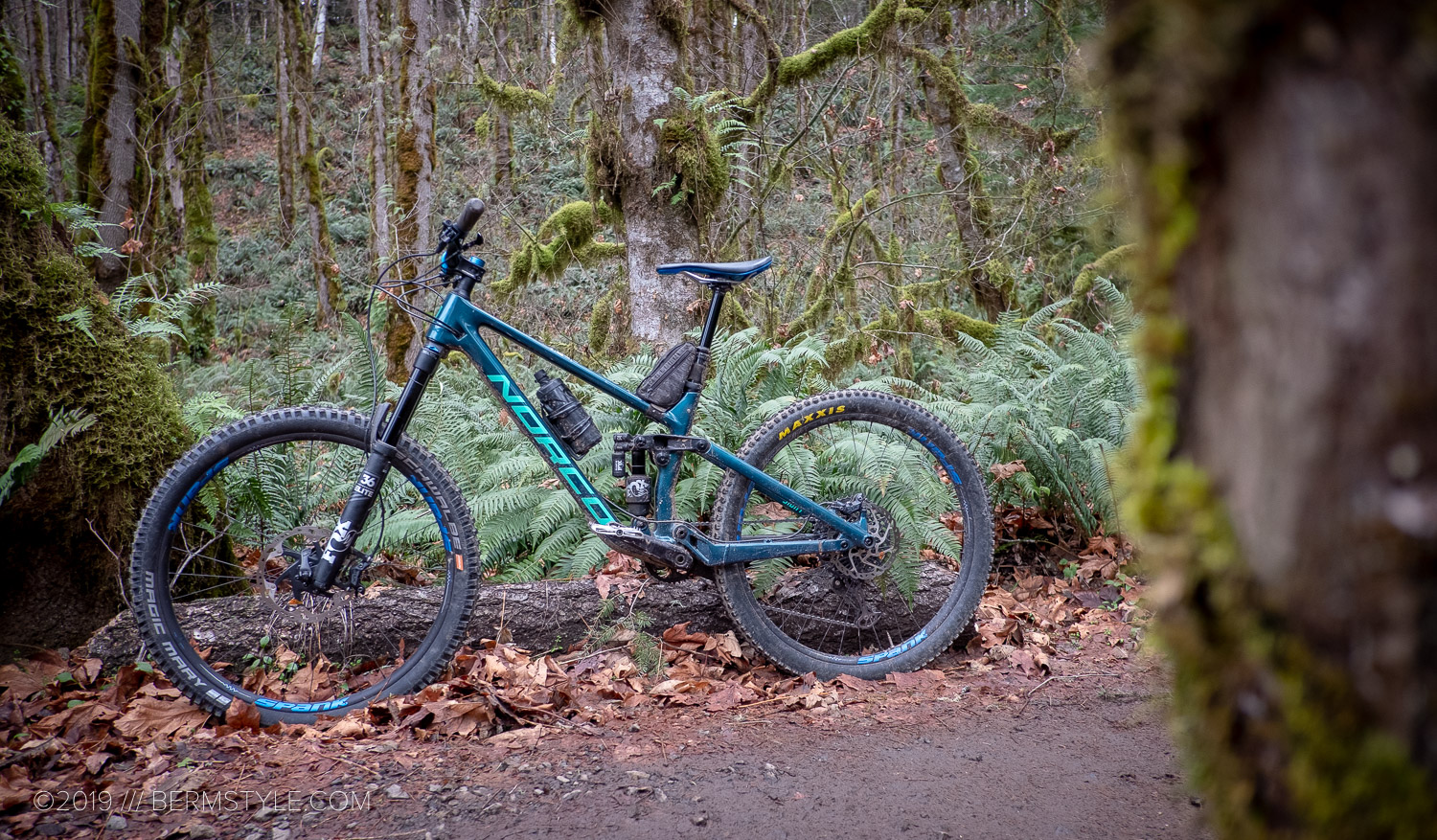 Sizing has been my greatest source of back and forth wishy-washyness when it comes to this bike. Although I’ve really been enjoying bikes with reach measurements anywhere from 440 to 465mm, the new Sight has challenged my notions of what size I should be on.

The size medium test bike features a 455mm reach, which is longer than a 2019 large. For the last season I’ve been happy on a bike with a 450mm reach, but the steep seat angle of the Sight, combined with the slack front end, has resulted in a cockpit that feels shorter than expected. I tend to run my bars higher than many, and running the stem near the top of the steerer accentuates the feeling of the shorter reach.

According to the Norco size chart, I’m solidly in large territory based on my height. However, as I’ve always enjoyed short back ends, I’m hestiant to move to the large, as the rear center is longer, and I have yet to feel dialed with manuals on the size medium. I also am enjoying the more playful vibe that comes with it, though if I could only have one bike, I have a feeling I’d go with a large frame.

I have plans to take a large out for a test ride soon, so will update my initial impressions after logging a bit of saddle time on the longer ride.

Check out the Sight and entire all mountain line at Norco.com 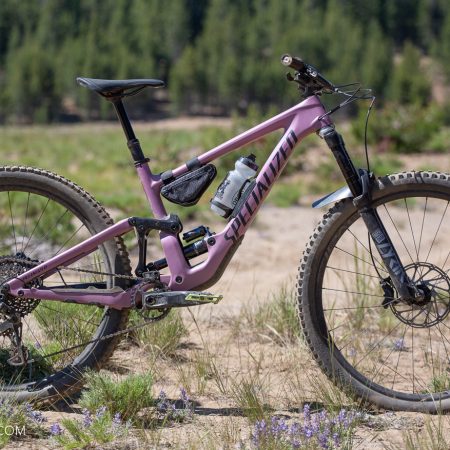 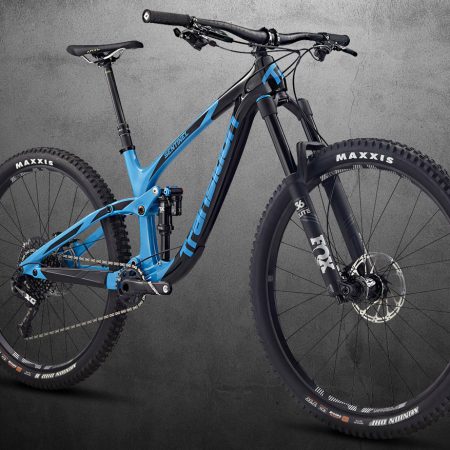 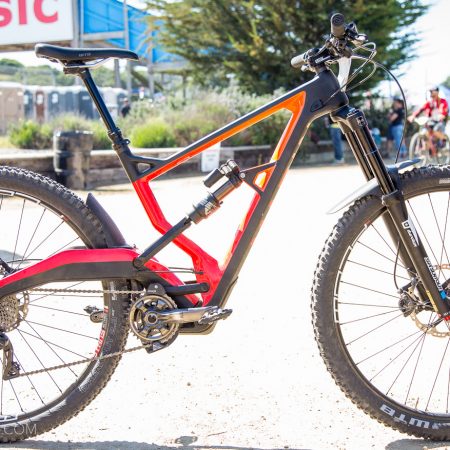 Is the All New Marin Wolf Ridge the Mythical Quiver Killer?