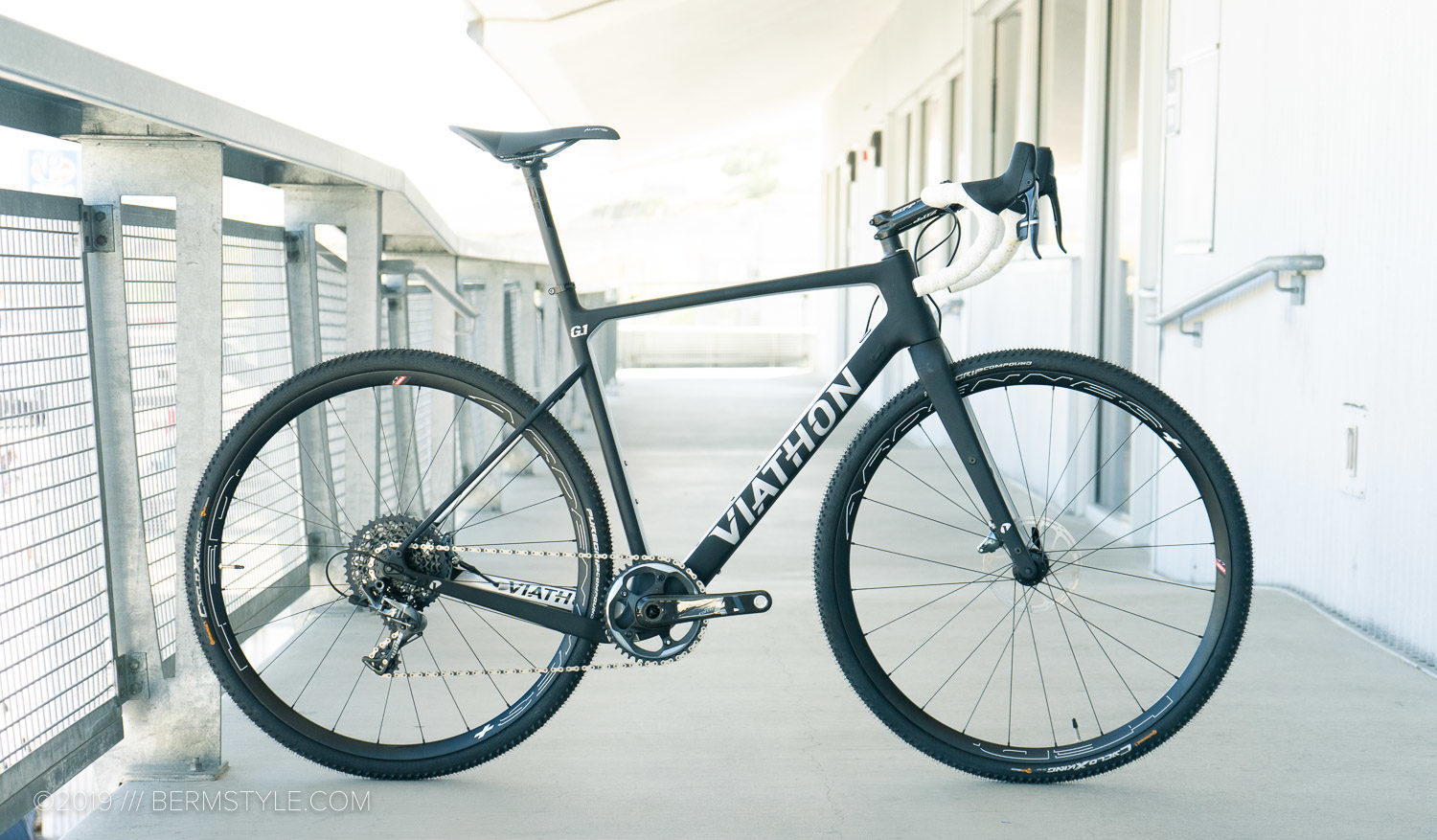 The story of the Viathon brand is an intriguing one. TLDR; it’s a high-end bike brand, owned by Walmart. Yes, indeed, that Walmart. The last company you’d associate with top-level bicycles. Confused? You aren’t the only one. Staffed with bike industry veterans, the company is a new direct to consumer brand, and no, they’re not listed on Walmart.com. (we looked… technically we did find this listing, but..)

Launching at the Sea Otter Classic, the brand had three models on hand, an XC 29″ carbon hardtail, a carbon road machine, and a gravel bike. With the gravel-slash-adventure category quickly becoming the most popular and best-selling genre in the drop bar bike category, we took a closer look at the Gravel Multi Surface G.1 model to see what this new brand had to offer. 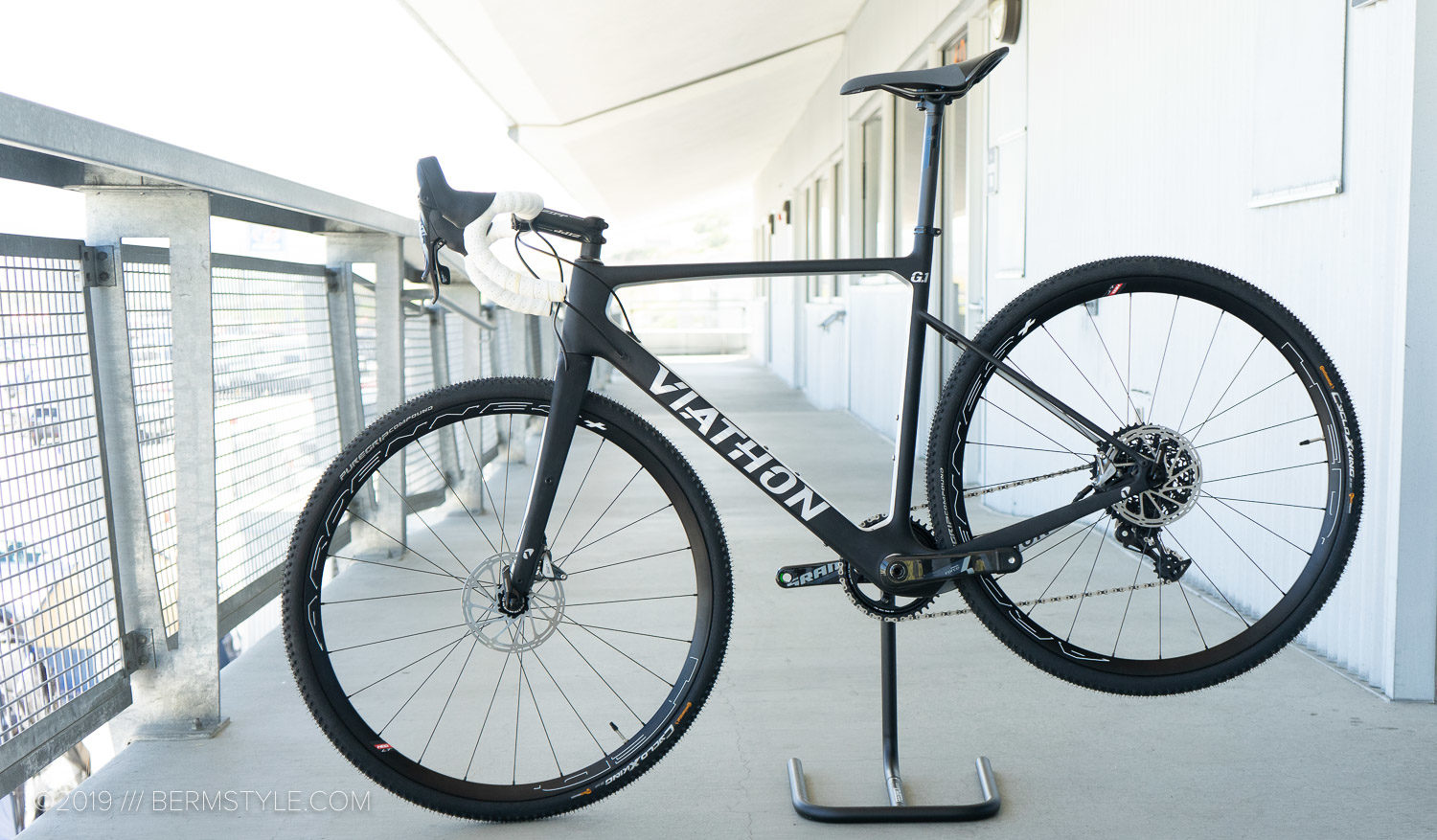 The most economical iteration of the G.1 comes equipped with a Shimano 105 groupo and lists for $2,300. Separately, the frameset lists for $2,000, which makes the 105 bike the most appealing of the bunch, because, who wouldn’t buy a complete bike for only $300 more?

So, $2300 for a complete carbon bike with 105 is solid. That’s $400 less than GT’s latest carbon offering with 105 and $300 less than the 105 carbon frame offering from Jamis. But it’s only $200 less than the carbon 105 model from fellow direct to consumer competitor, the Canyon Grail, a brand that’s already on the receiving end numerous accolades from industry press. 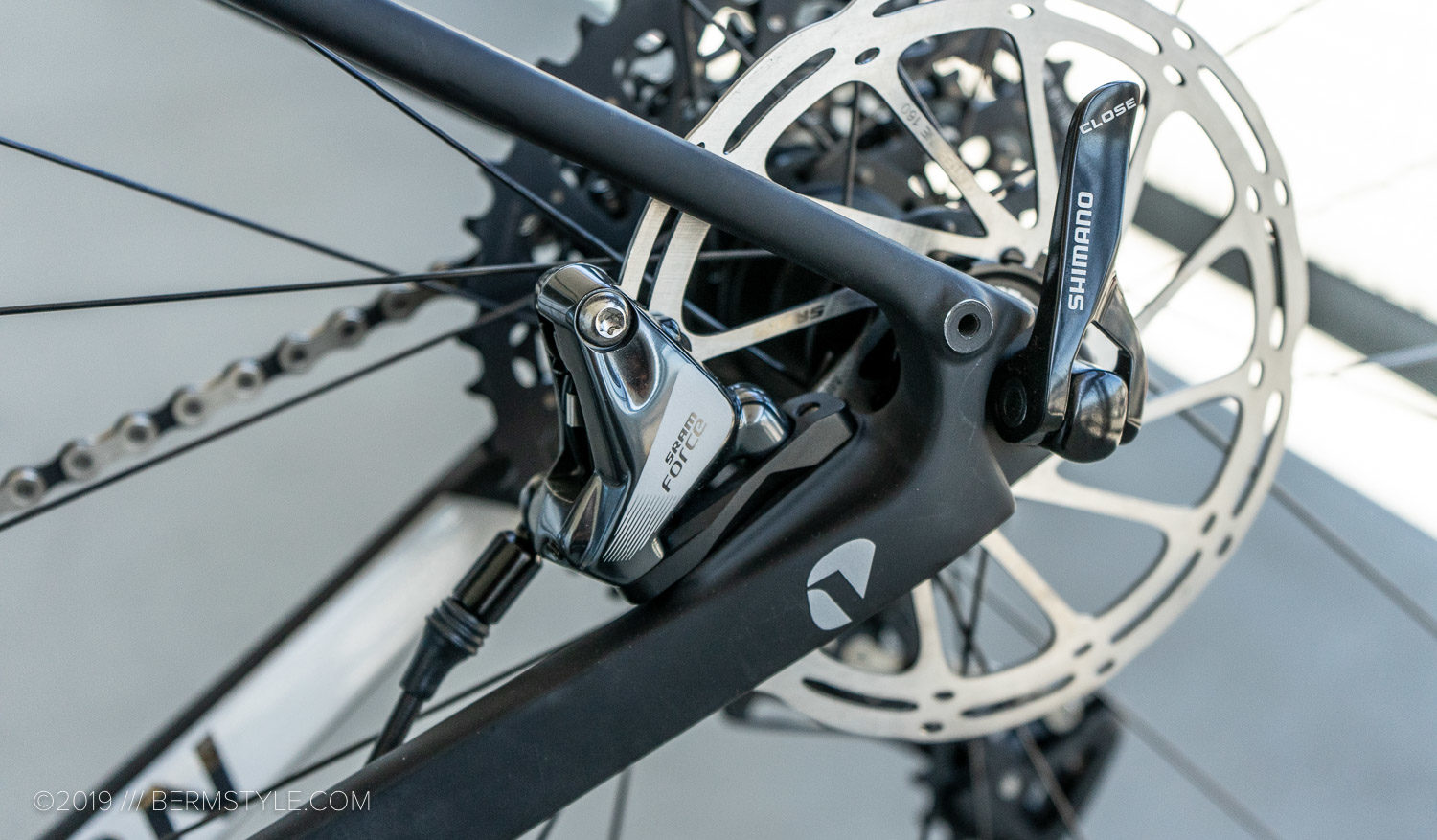 When you consider the negative brand association with bix-box mega company Walmart, the brand has an uphill battle to find its niche in an already crowded marketplace. While it’s a solid looking package, would you consider buying a bike from a brand owned by Walmart?

Check out the Gravel Multi Surface G.1 at ViathonBicycles.com. 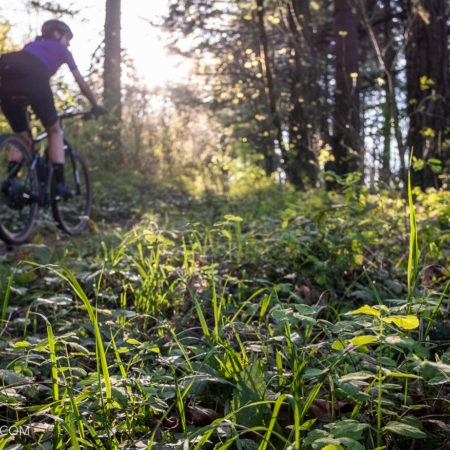 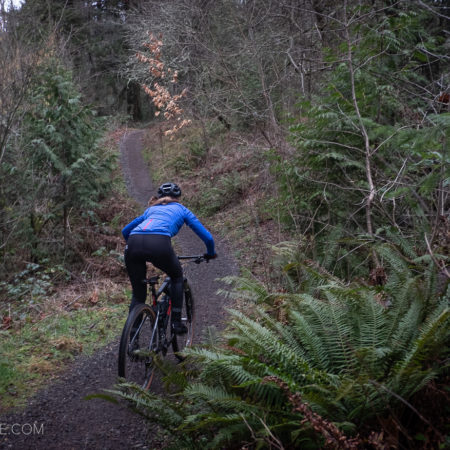