Last weekend at the Ashland Enduro we spotted Transition Bikes rider, employee and all around rad guy Lars Sternberg ripping the local trails on a sleek new version of the Covert. When asked if we could take a picture, he responded with a quick “no!” and carted his ride out of sight. With last night’s announcement by transition of the new frame, the secret is out. 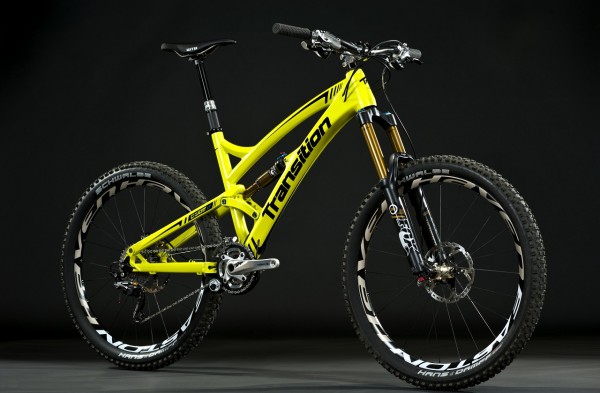 The Covert is positioned in Transition’s line as the all mountain quiver killer model. As the do-everything bike it isn’t the lightest bike on the trail. When hefting it it felt relatively heavy, especially compared to the other bikes on the mountain that weekend on what is considered a pedaler’s course. That didn’t stop Lars from leading the group during the traverse from Four Corners to Horn Gap though. Weight is certainly relative as well to the gnar level of the trail. With the carbon Covert, Transition not only upped the travel 10mm to 160mm of travel over the current alloy Covert (150mm) but at 6.74lbs. it comes in at a full pound lighter than the alloy model. Although we’re starting to view bikes like the Covert as overkill for our tame local trails in the Bay Area, they are a great option when you’re gravity inclined and there can be only one. Bike in your quiver.

In typical bike industry fashion, they’ve also named their suspension system. In a break from tradition, the new system, titled the C.O.C.K. and B.A.L.L.S. suspension design doesn’t take itself seriously.

Here’s a few specs from the Transition site: 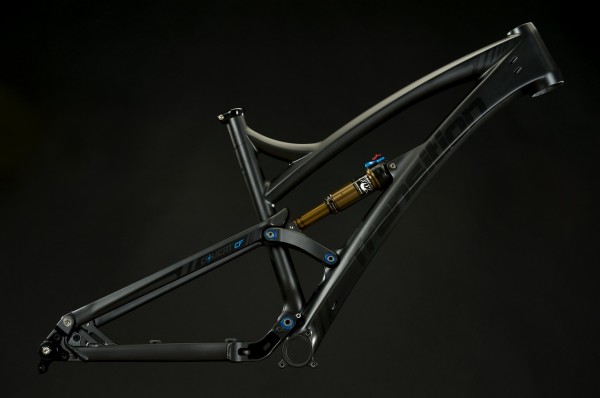 The Covert CF, murdered out in all black. 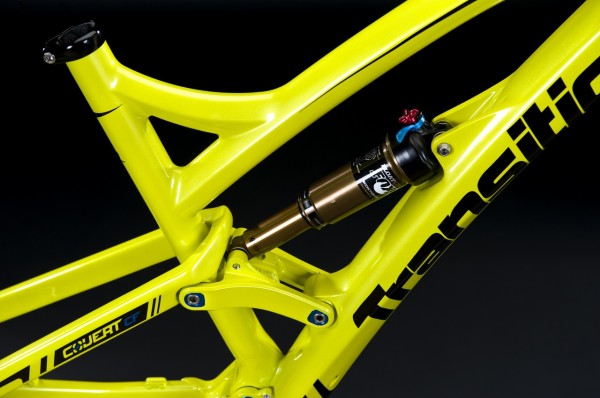 Shock detail of the Covert CF

Check it out: 2013 Transition Carbon Covert 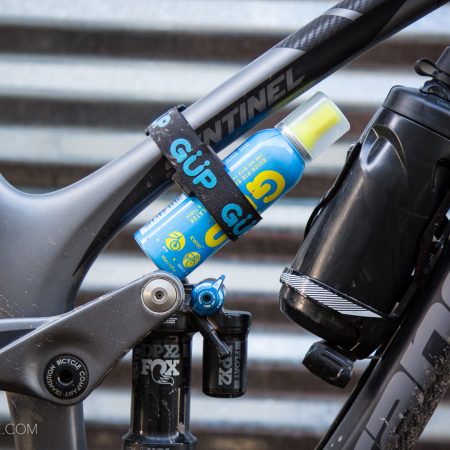