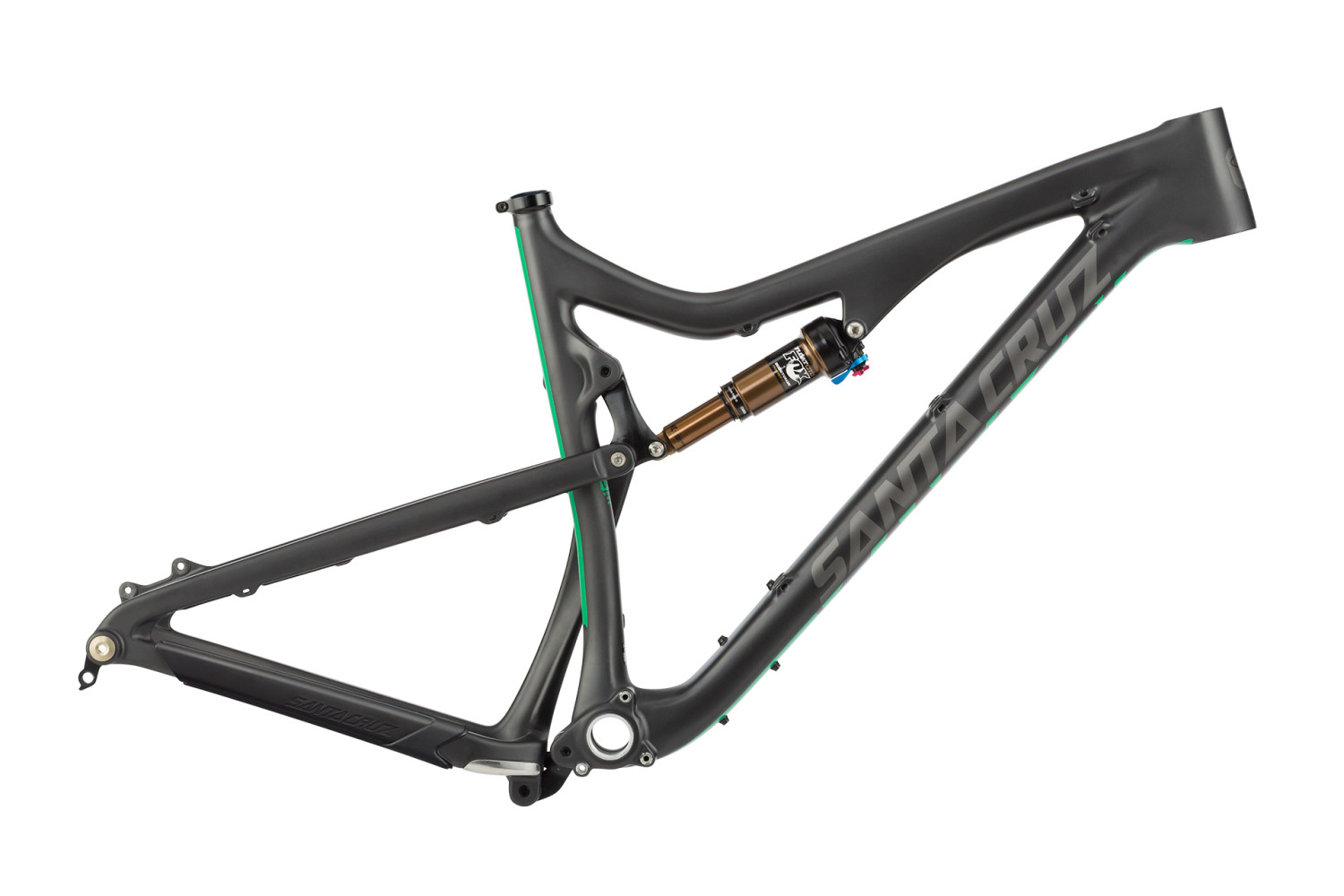 It’s hard not to look at my new Santa Cruz TRc without a twinge of buyers remorse after receiving a text with the news of the new 650b trail bike release today from Santa Cruz Bicycles. Dubbed the Solo, it’s the logical successor to the recent release of the Bronson with it’s tweener sized 650b […]