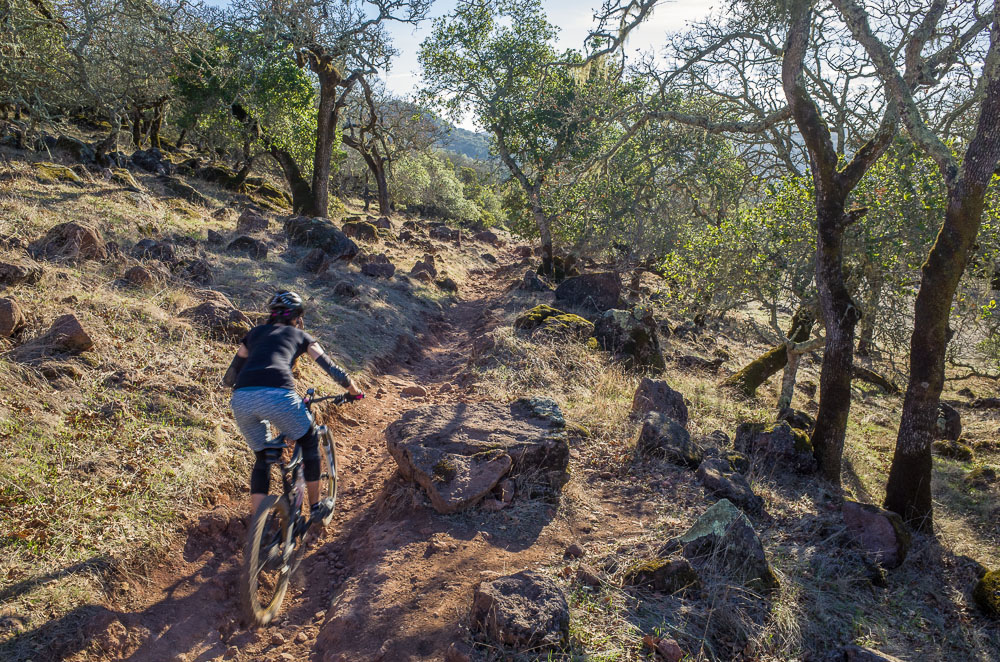 Like many, I become a loyalist when I find a brand I really like. Whether it be a pair of mountain bike gloves, shorts or  a jersey – I often develop fan girl like tendencies once I find something that works for me. For instance, Troy Lee Designs is hands down (pun intended) my go-to […] 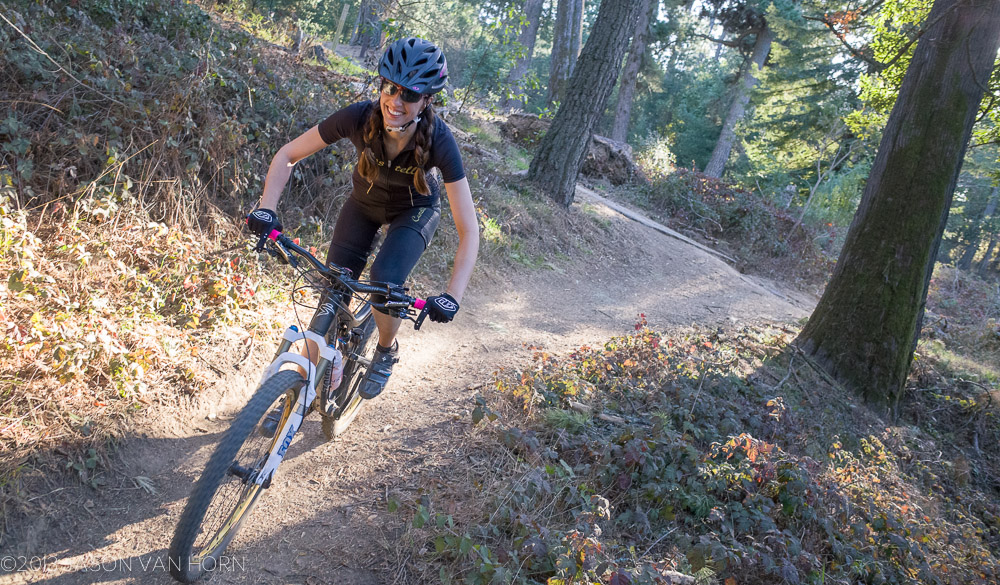 I like to dress for the trail with a bit of flair, so when I discovered Castelli’s Coco kit, I had to track it down to have one of my own. It’s an eye-catching kit; the black shorts and jersey feature a golden glitter Castelli logo and python print on the jersey and shorts. Finding […] 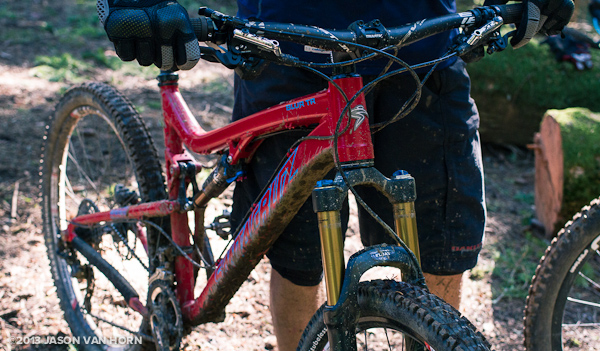 For years Santa Cruz Bikes has stated their bikes didn’t need a through axle rear end, as they were already quite stiff. When they released the Tallboy LT, they debuted their new 142mm rear axle, something Santa Cruz fans have been clamoring for. Santa Cruz has long claimed the through axle only increases the rear […] 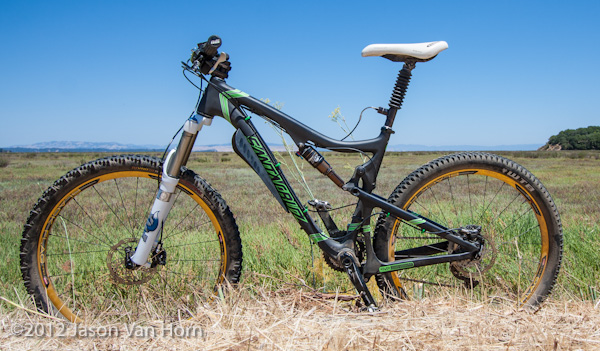 160mm of suspension travel is a lot more than the average trail rider needs to ride a typical single track trail here in the Bay Area. We’re known as the birthplace of the mountain bike, but with way more dirt roads than single track available to ride, it’s not a coincidence it’s the place 29ers […] 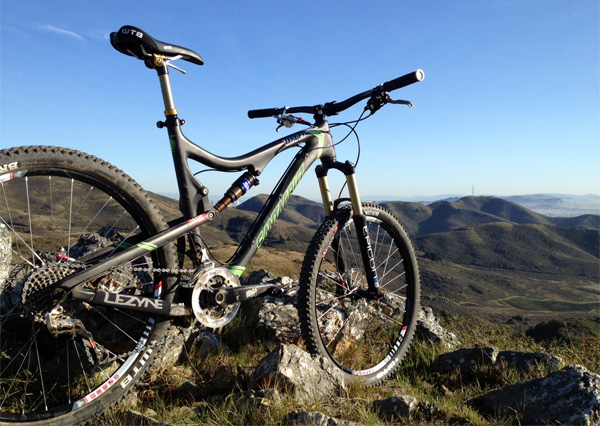 It only took one ride to become infatuated with this light weight trail-conquering steed. The combination of  minimal heft and travel combined with familiar all mountain angles results in a trail bike perfect for tearing it up on the sanitized trails of our local riding spots here in the Bay Area. When you’re (you as in, […]