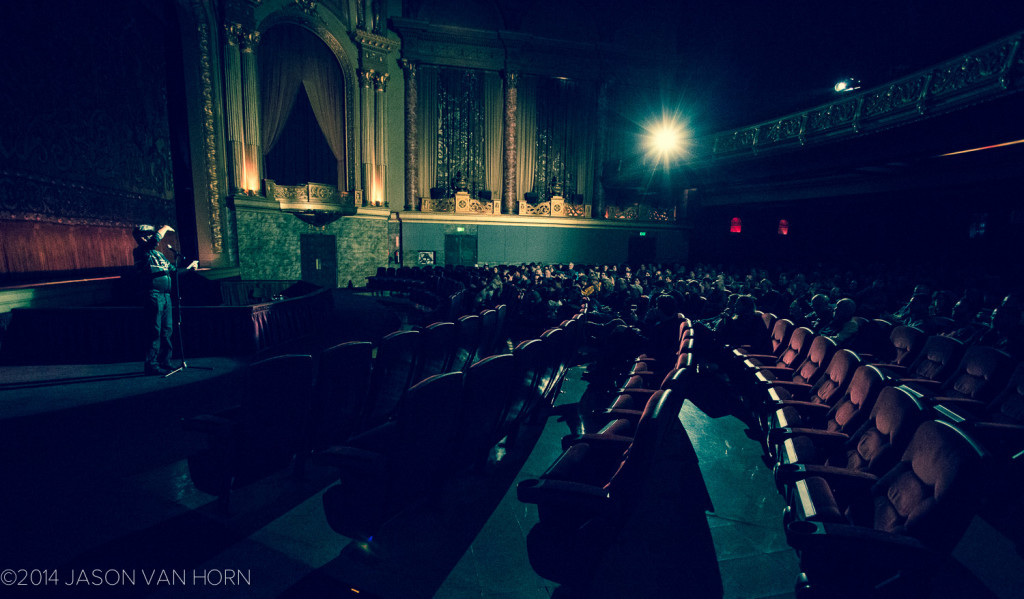 The Bicycle Trails Council of the East Bay held their annual fundraiser Thursday, February 27th at the Grand Lake Theater. The feature screening was Rising from Ashes, a film about war-torn African athletes who rise to competitive road racing, narrated by Forrest Whitaker. In addition to the film was a raffle with the grand prize: a Giant […] 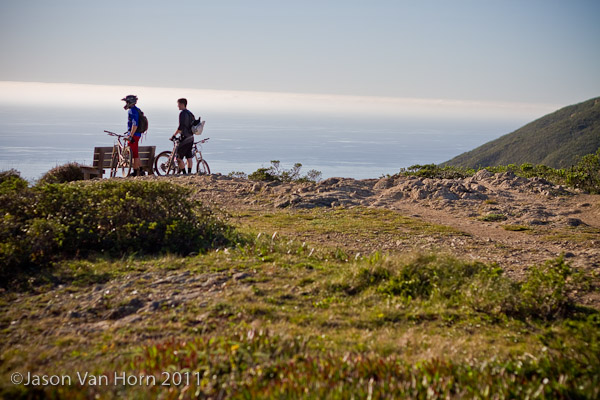 I’m always amazed at the great weather we get here in the Bay Area, especially considering it’s February. This weekend I hit up one of our default riding spots with some new friends to enjoy the sweet riding conditions. To change things up a bit, the DH bike was left at home in favor of […]