The Robert Axle Project is an Oregon-based company that specializes in making thru-axles for bikes. Their main two products are axles for attaching trailers to your bikes, and the Lightning Bolt-on Axle. The folks at Robert Axle are axle specialists, and if you have a bike, they make an axle that fits it.

We’ve written on their product line in the past – the first time was when I was seeking to source an axle for my Kona Raijin frame. Trying to find an axle locally was a massive headache, and although I had a stack of thru-axles in my tool box, not a single one was compatible with the frame I was trying to fit. Fortunately, the folks at Robert Axle came through for me, and I was able to source an axle that fit.

TLDR: I messed up when swapping parts between bikes on a build. Scroll down to look at pretty pictures of some really nice axles or continue reading to laugh at me.

This time around I had yet another issue to solve. Ironically, the problem ended up being a simple fix, and was a result of user error: mine. That said, thanks to the folks at Robert Axle Project, I killed two birds.

The issue was a problem with the rear axle on my Specialized Status; it appeared to be too short after swapping out the stock rear wheel, with a lighter weight wheel from Spank Industries. I had previously been running this wheel on a Specialized EVO, and it didn’t seem to be a problem before. Except on the Status, the axle didn’t have as much engagement in the frame threads.

After a few back and forth emails with some of the folks at Robert Axle, I did some troubleshooting to determine whether it was an issue with hub spacing or frame tolerance issue. Based on their advice, I took a closer look at both the frame as well as my rear wheel. It turns out the dropouts were measuring correctly. I didn’t have an easy way on hand to measure the hub caps, but the spacing wasn’t an issue with another rear wheel tested.

Ruling the frame out, I took a closer look at the Spank Industries rear hub. Measuring a rear hub can be tricky without calipers, so I pulled the cassette and disassembled the hub caps to inspect all the parts. Eventually, I came to the realization I was running an incorrect hub cap.

It turns out I had swapped out the Shimano freehub bits when I installed an XD driver, (for our 12 speed Shimano XT “hack”) and I neglected to swap it out when I converted it back to a Shimano HG freehub body.

Fortunately, the US distributor for Spank Industries (the Gravity Cartel) is known for customer service. (it doesn’t hurt I once worked for them.) After an email to Mike there, he had the correct hub end cap set aside for me, which resolved problem number one. Long story short… whoops.

In this case, the problem solved was completely user error, but it does demonstrate how knowledgeable the team at Robert Axle Project is, and their mission to get you the right product the first time. They have an extensive database of frames and fits for their axles, and they’re confident in their findings, so if you order an axle for your bike using their system, they guarantee the fit.

In the meantime, the folks at the Robert Axle Project set me up with a set of axles for the Status. I’ve been doing anything I can to drop weight on this ride, and swapping the axles not only dropped mass but also was a nice upgrade in terms of usability, as the stock axle was quite annoying to use.

Swapping out the front axle in addition to the rear made for a matching set and looks extremely clean. If you’re looking to replace an axle, they’re the team to go to, and with their extensive database of axles in their Thru Axle finder, you’re guaranteed to get the one(s) you need. If you’re aiming for durability, they also offer the Thunder, a heavy-duty 12mm thru-axles for fat bikes and big riders.

Robert Axle Project Lighting Axles range from $42- $48. Check them out at RobertAxleProject.com 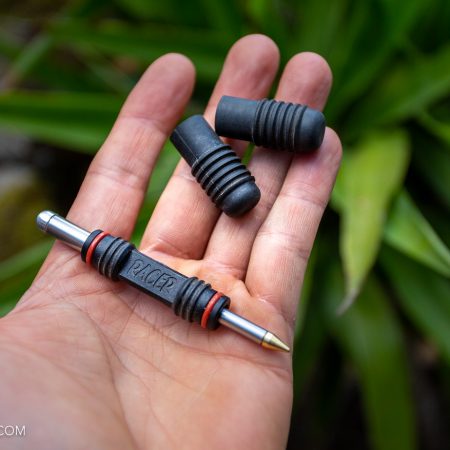 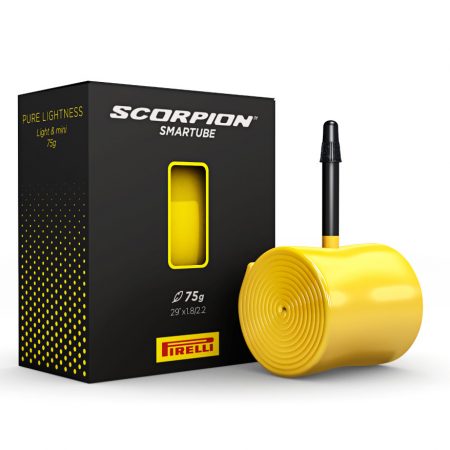