Abus offers a full range of mobile security u-locks, chain locks and folding locks. After spending time with the Bordo 6000k folding lock, I’ve have been impressed with its ease of use and portability.

The Bordo line of folding locks is quite extensive, (admittedly the selection on their site is a bit overwhelming/confusing at first glance) but all share a common feature – “light-weight flexibility in a compact design.” And that’s certainly the best part — the ability to mount the lock to the bike easily and unfold it when needed makes it so useful, especially in comparison to traditional u-locks, which not only take up a lot of real estate mounted to a bike but rattle constantly. In fact, even though I use a compact u-lock, I haven’t transported it on a bike in years, choosing to stow them in my pack or on my person.

In comparison, the BORDO folding lock takes just a small amount of space installed on my commuter bike, is quiet, and simple to deploy.

Out of the box: the BORDO 6000k folding lock

The Bordo 6000K lock comes packaged in a few different variations, which appear to include different mounting options. A spare key as well as a card with a key code is included in the event you lose the keys and need to order a spare. There’s also an included rain cover, which is probably a good idea should one run it on the seat rails, as it’s right in the rainwater spray target zone.

The BORDO 6000k offers multiple mounting options for transporting it on the bike – seat mount and a frame mount. After some pondering I selected the frame mount and installed it on my rigid MTB set up as a commuter.

My lock appeared to be short of the clutching straps (its also entirely possible I misplaced it, my work bench is often messy) so I just used zip ties to secure the mount to my frame. The mount is drilled for mounting it on bottle cage mounts should a more secure option be required. There are several slots reusable straps can be utilized as well.

The version we received included the saddle fix mount in addition to a frame mount lock bracket. As I run the TranzX Jump Seat dropper post on my commuter, (dropper posts make bikes fun, see the review here) the frame mount was more appealing.

It’s hard to get over how convenient the Bordo folding lock is. While I’m not confident about the level of security it provides for high theft areas, (Bordo has it listed as medium level security; they do offer a higher level folding model as well) affixed to my commuter, it is ideal for running into the store for a few items, or securing the bike while eating out or getting drinks with friends. The flexibility in locking options due to the folding design means one can also secure another bike, helmet or bag if needed, and as it now lives on my commuter bike, it’s always there when needed. (I have forgotten my u-lock at home more than once)

In terms of security, I can’t and won’t speak to that. The reality is that locking ones bike always includes an element of risk and its not like I’m not going to carry my New York Chain with me everywhere. (My commuter bike comes with me into the office and we have an area for our bikes, because we all have nice bikes and who the hell leaves a nice bike outside all day) All locks can be broken, and while it may take a few moments longer to break my higher rated compact u-lock with the power tools preferred by bike thieves, there’s no way I’d be able to also secure a wheel or a friend’s bike without an additional cable, which I rarely remember to pack and carry.

One feature Abus offers that is quite appealing is the ability to order locks keyed alike, which means you can have multiple locks that match one key or key code. Having accumulated a number of assorted chains and U-locks, I have a stack of u-lock keys and I’m always having to double check if I’m walking out the door with the right key on my key chain. (I’ve ended up with the wrong one more than once, ending my evening prematurely)

As cyclists, we have accumulated a collection of locks and chains for a variety of situations. I never regret investing in another lock to add to the stack if it improves my qualify of life. The downside is that the list price on the Bordo seems on the high side at $100-$182. However, actual or sale price on Amazon appears to be far less, with models going for the ball park of $80 or so.

Learn more at Abus.com or support the site by shopping for Abus Folding locks on Amazon.com using our affiliate link. 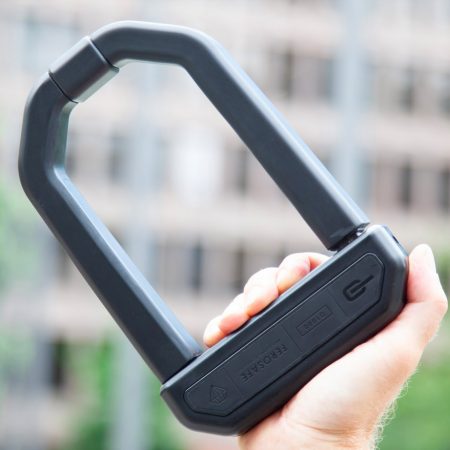 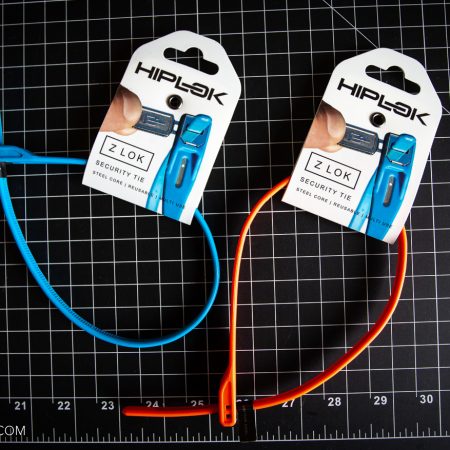 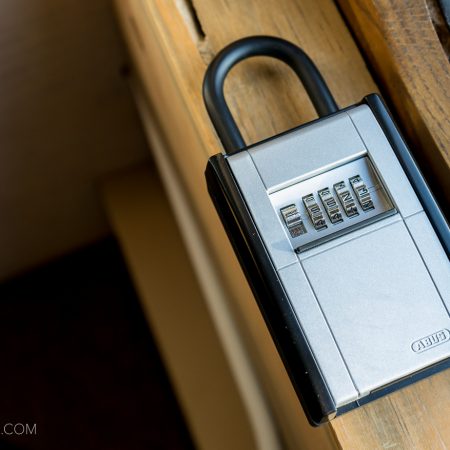