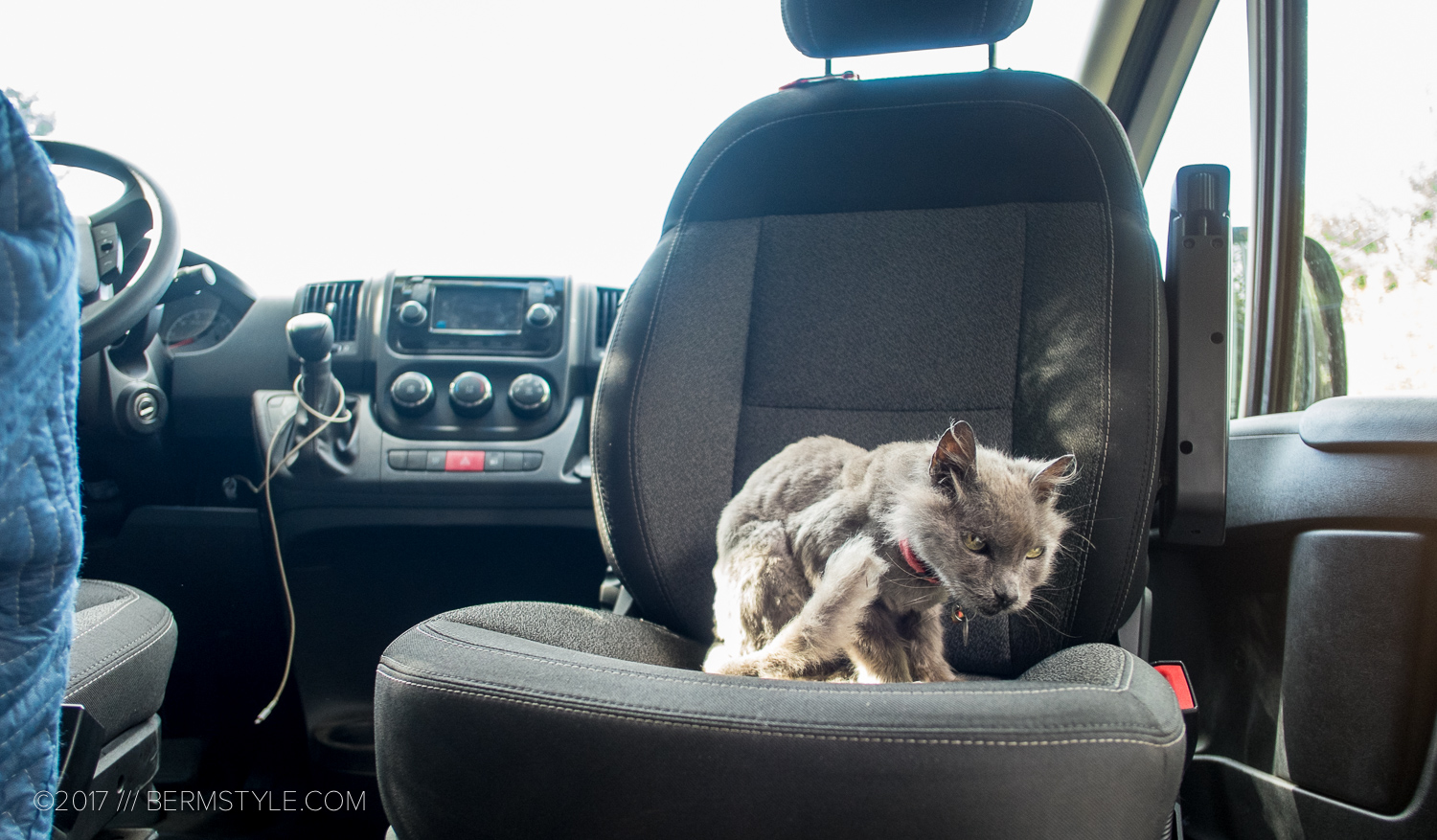 #VanConversion achievement, unlocked: adding a seat swivel. This is an upgrade I regret not implementing on our Promaster van immediately. The van swivel seat base adapter allows the driver or passenger seat to swivel around and adding one is a major upgrade for any DIY van conversion. Recently installing one in our Promaster, the addition of a swivel to the passenger seat was like adding several feet of livable space. Not does it make hanging out in the van so much better, it was remarkably simple to install. 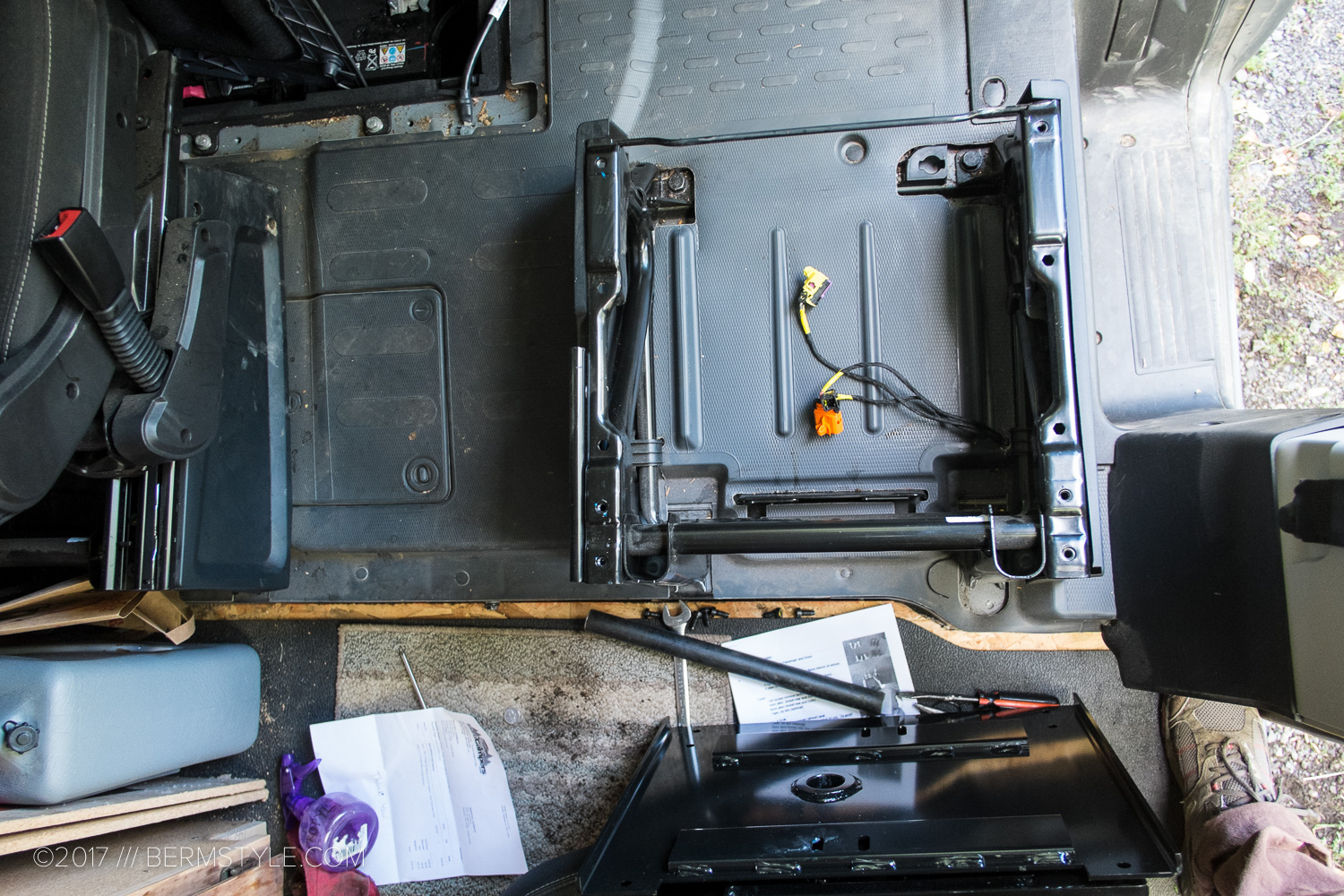 The biggest challenge in the installation was disconnecting and reconnecting the wiring for the airbags. Thanks to YouTube it was easy. I referred to this edit by ParkedRangers. I also had to do yet another run to the hardware store to get the correct torz bit for my ratchet, which delayed the project for a few hours.

Once you have the right tool, unplug the batter and disconnect the wiring, removing the seat is pretty straightforward. 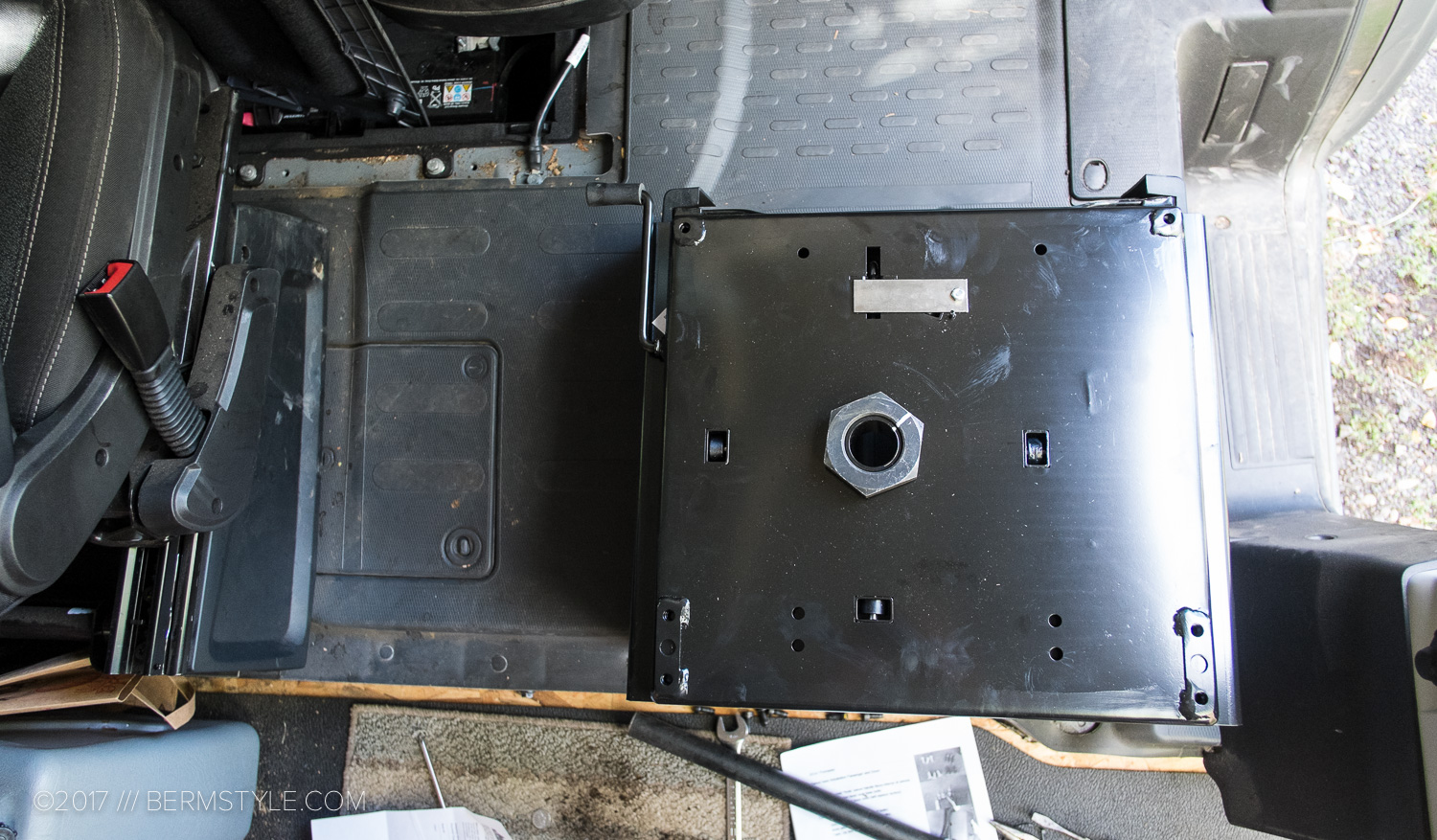 When bolting the swivle on, I threaded all the bolts in loosely initially. From what I’ve read, this step has stumped a few others, but I didn’t have issues with alignment on the holes. Once all the threads were started, I tightened them all a little bit and rotated through. It actually reminded me a lot of the process of installing disc brakes on a bike. 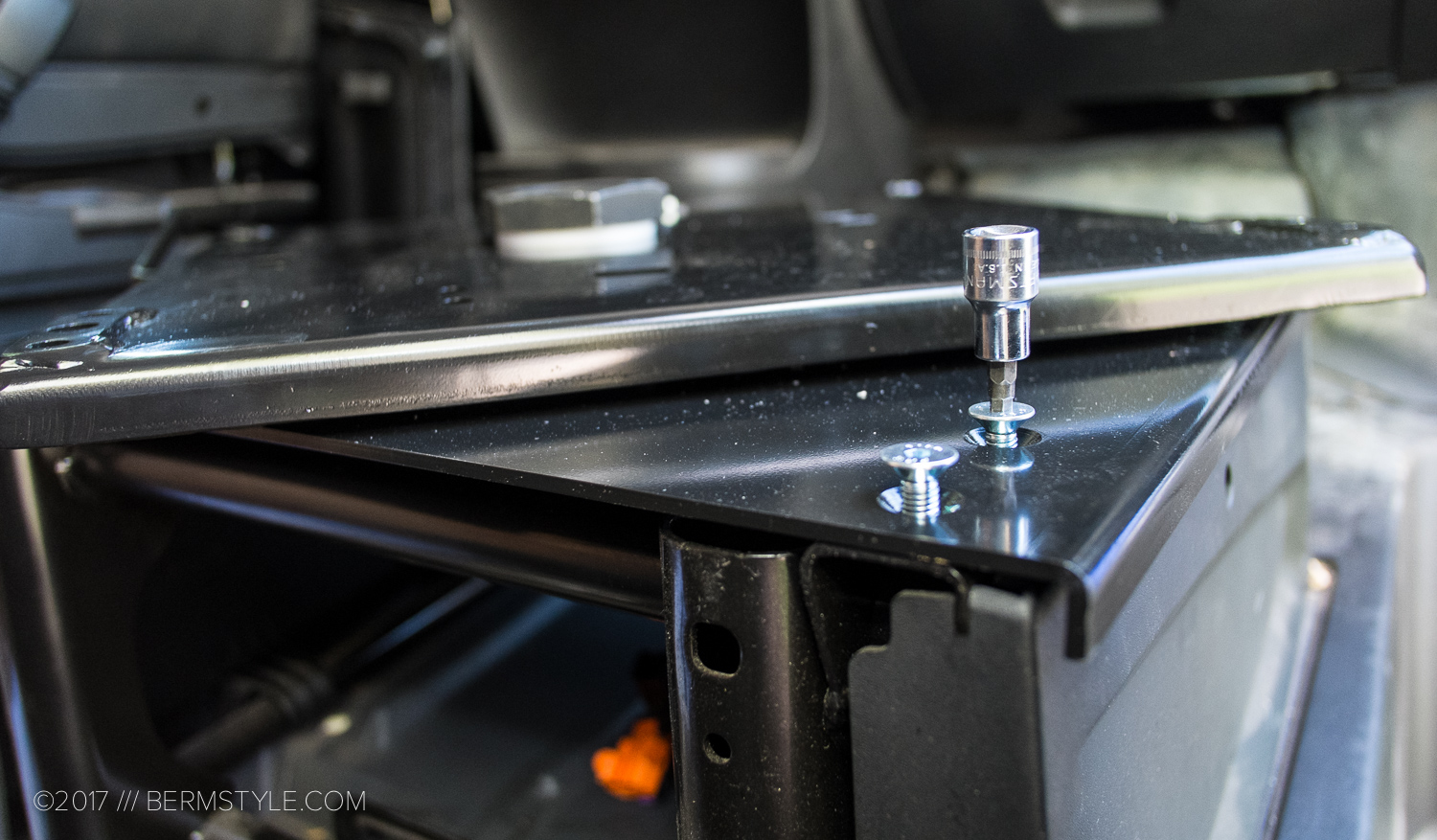 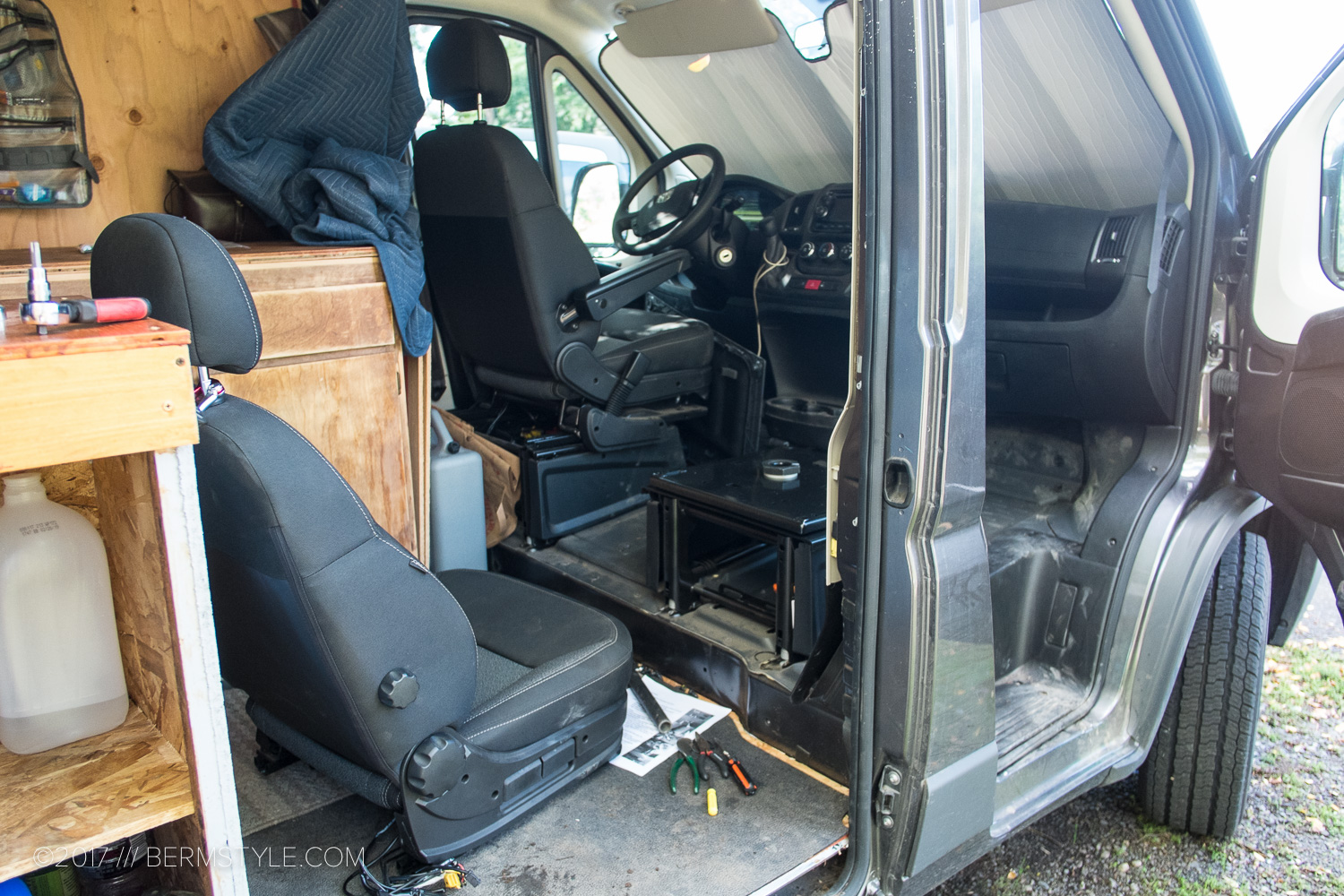 Once the swivel was bolted in, I tested the rotation. A bit of bending is involved in order for the swivel to rotate freely. It was easily done, I just put my foot on it and slowly added my weight until it cleared. 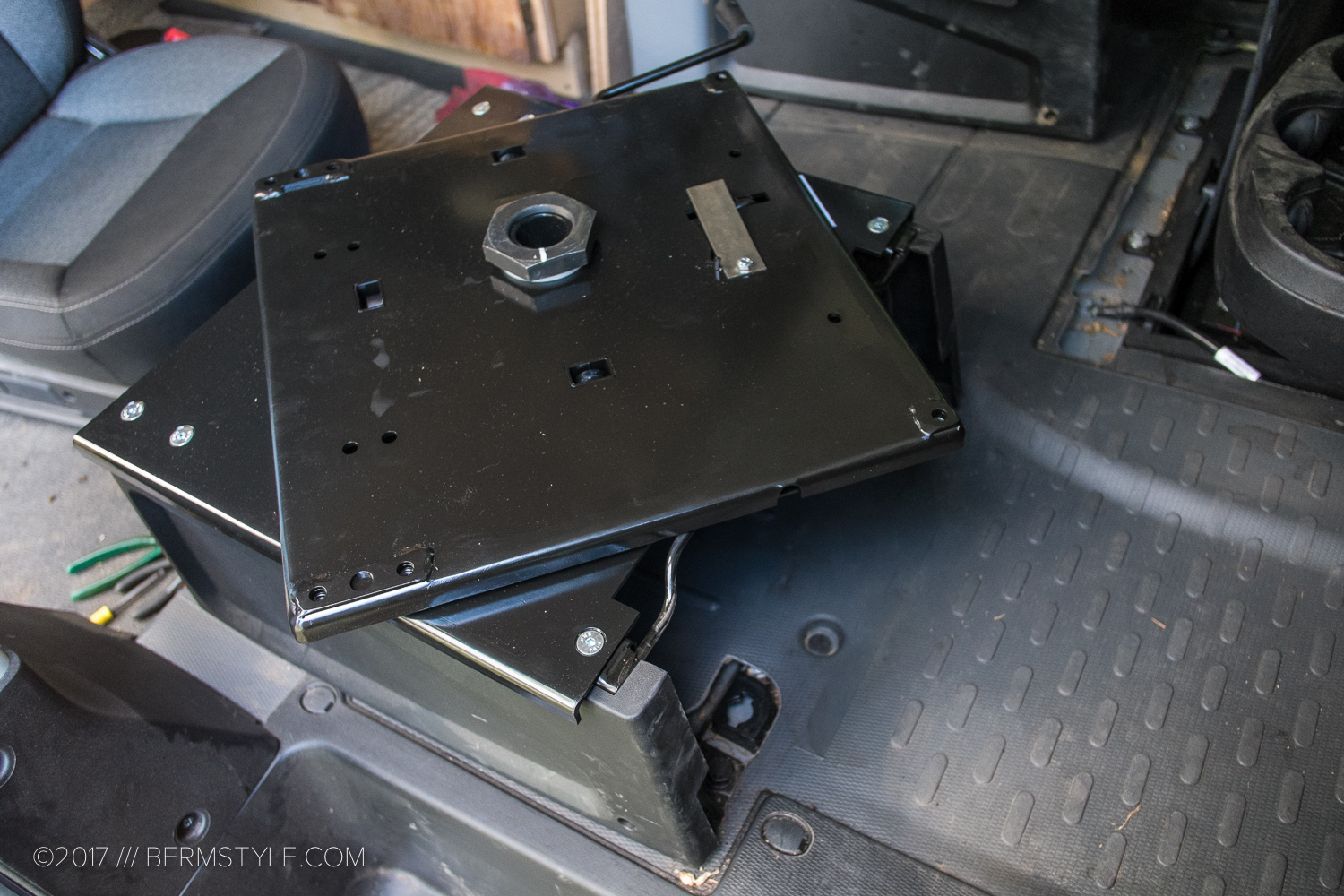 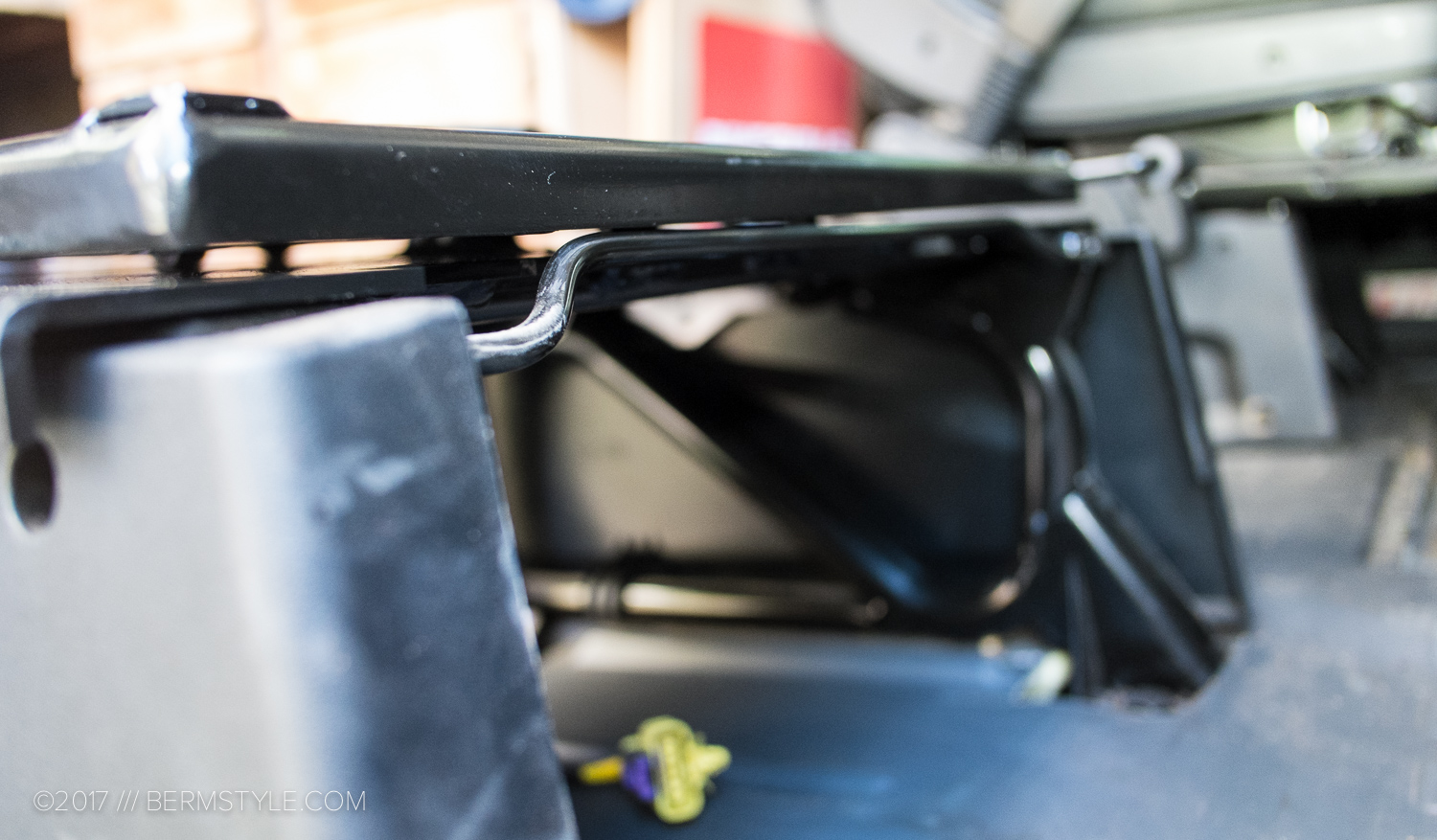 Then I bolted the seat to the swivel and reconnected the wiring, as well as the battery. It was that easy. 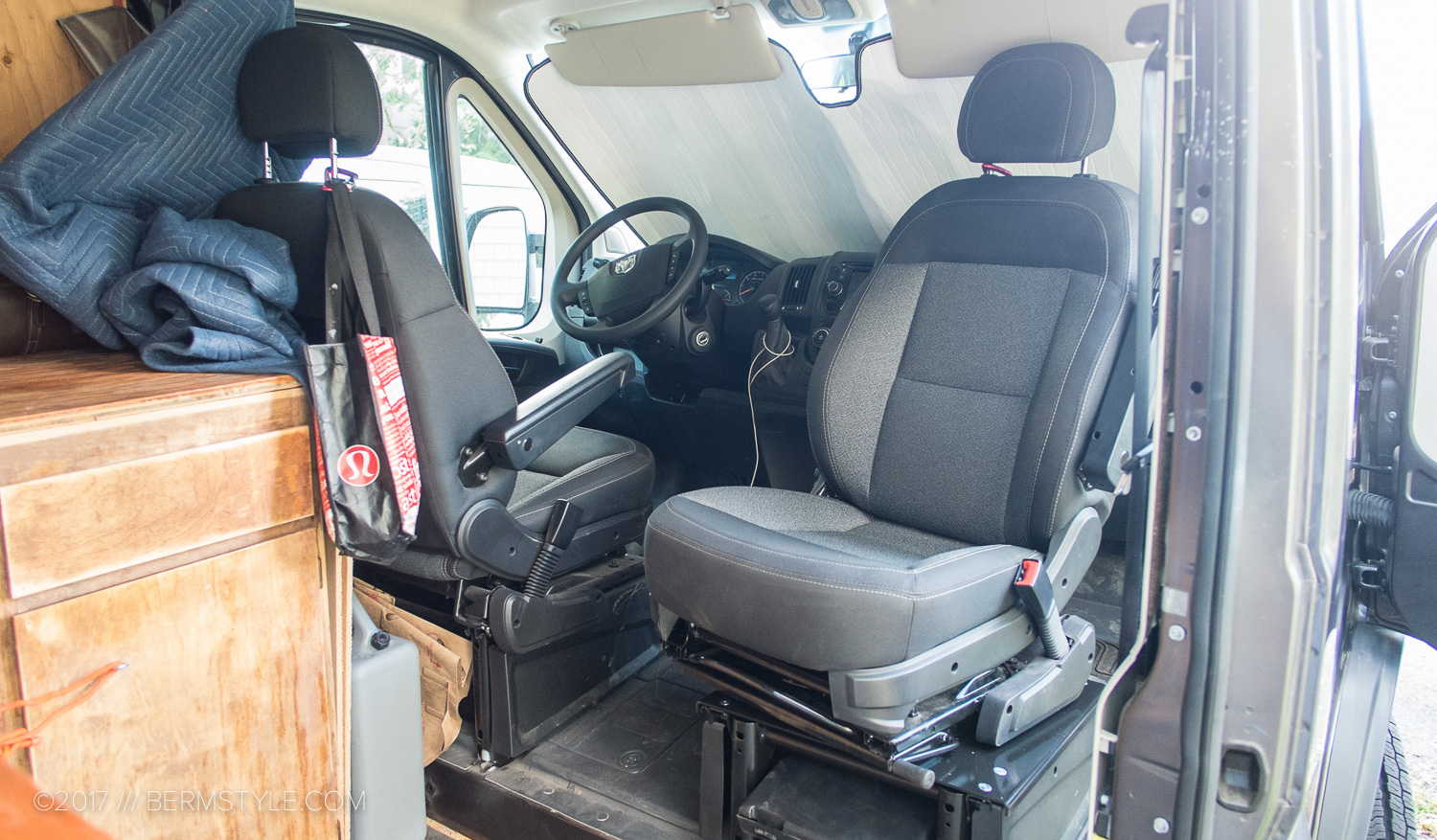 The swivel does raise the seat slightly. I usually drive so it doesn’t bother me, as I only sit in the passenger seat when I’m kicking back!

Check it out on EuroCampers.com

Back >> VanLife Part 3: Living the Vanlife
Next >> Vanlife Part 4: the 1st Rebuild