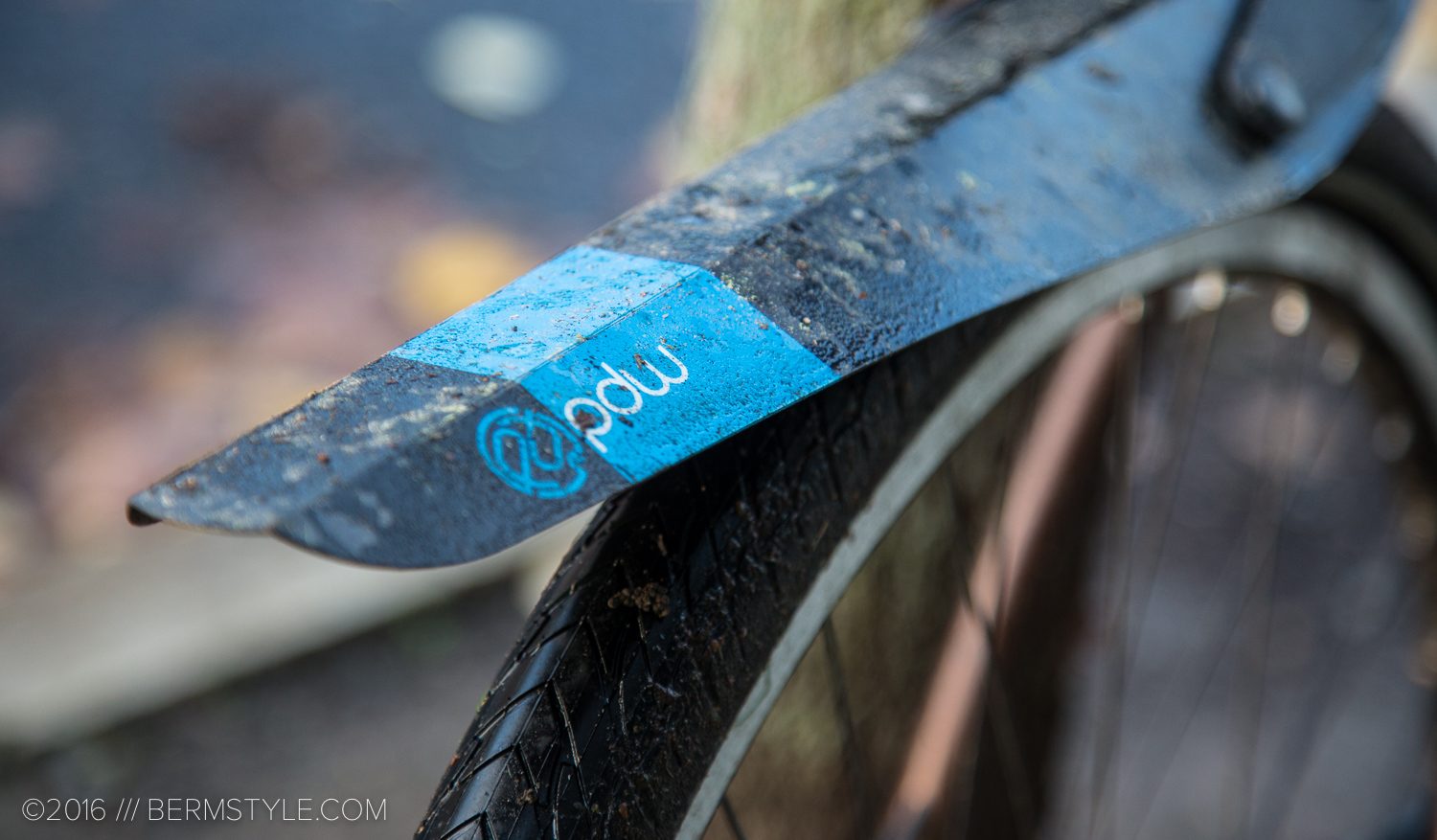 Although I’ve used clip on fenders in the past, they were always a pain in the ass to install and remove. PDW figured it out with the Origami fender, which is easily the most user friendly quick-on fender I’ve used. 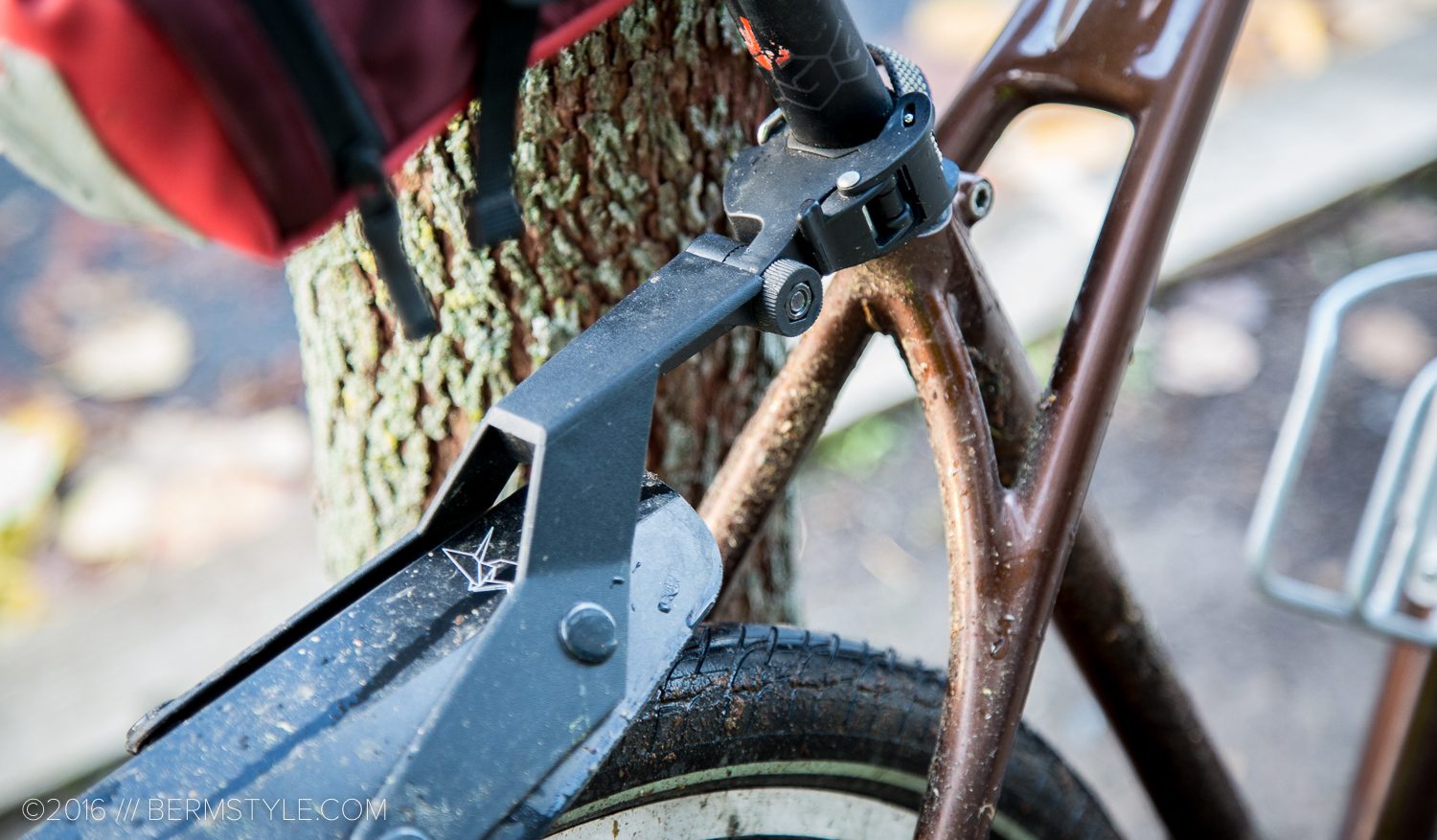 The quick release on the Origami Fender is easy to adjust and holds securely without moving.

It’s easily adjusted to optimize positioning; I run it as low as possible for maximum coverage. At 17.5″ long it’s kept the seat of my shorts splash free over hundreds of urban commuter miles. 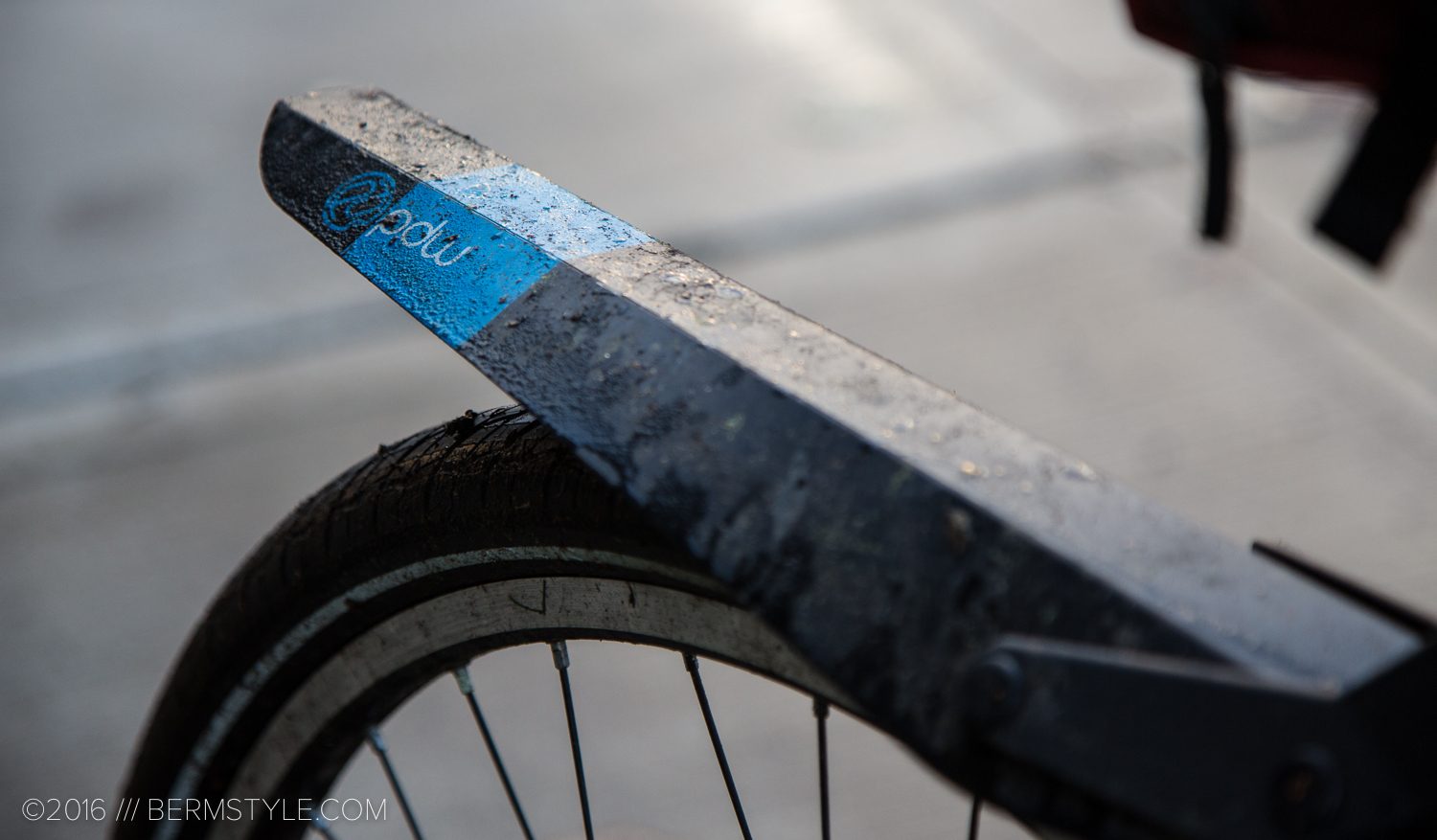 The PDW Origami Fender has performed beyond what I expected based on my experience with similar clip on fenders.

It doesn’t offer as much coverage as a full fender, which is why after hundreds of hours of ride time, I’m looking to swap it out with a full coverage option, (my pack still receives a bit of  splash) but at a measy $20.00, this fender is easily the best investment I’ve made for commuting. 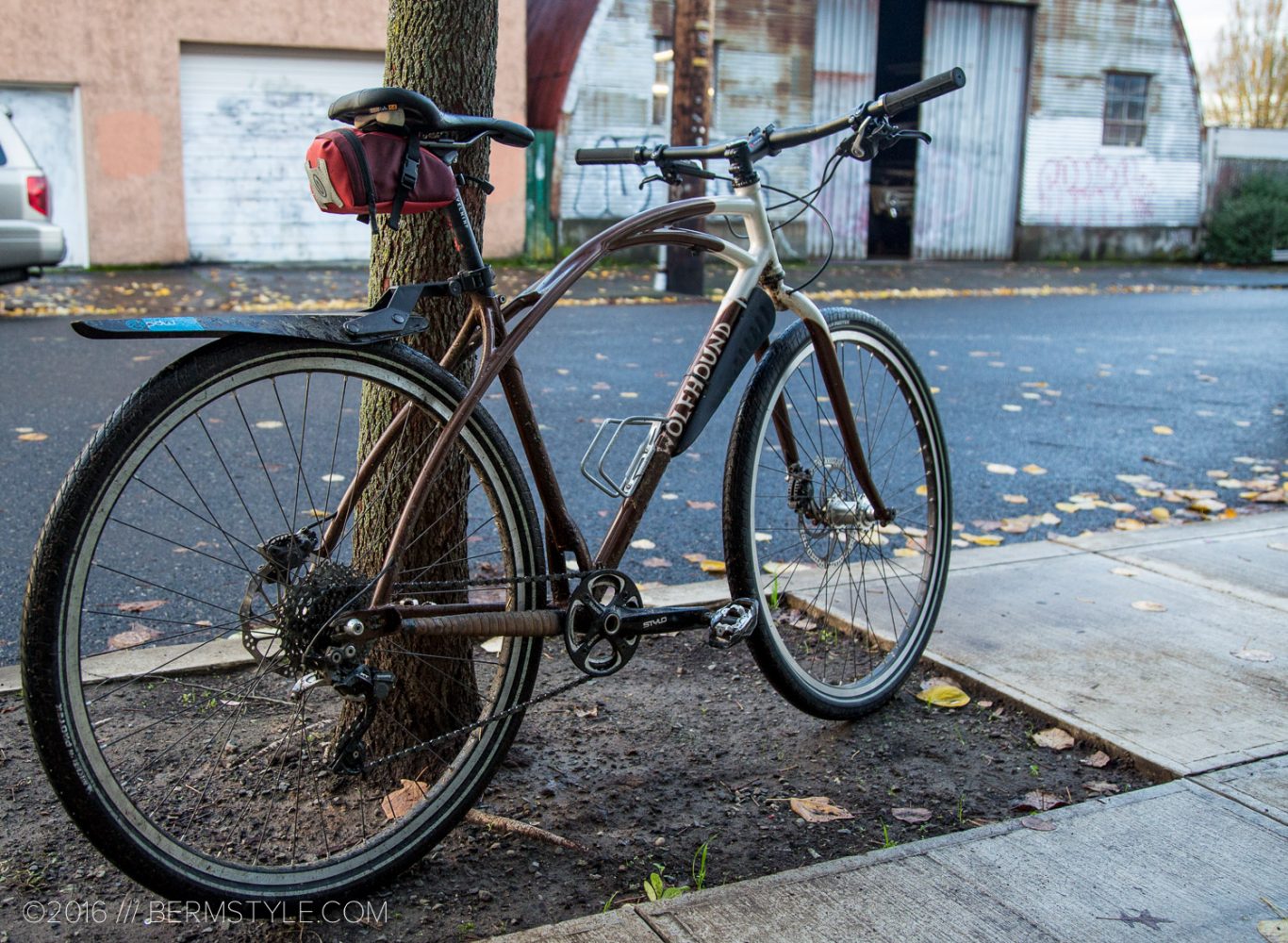 I’ve been running it with Plant Bike Grunge Board front fender (also a fantastic product, especially considering the low retail cost of $11.99) as a minimalist solution on my 29″ hardtail commuter bike. While they’ll both be migrated to my XC hardtail for winter trail riding in the near future, I’ve been impressed at how well they’ve both performed. Who says getting started as a bike commuter has to be expensive?

The Origami is light, easy to assemble and performs above an beyond expectations. Check it out at RidePDW.com or Amazon.com 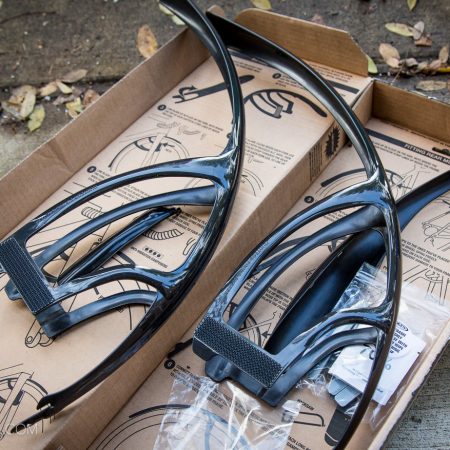 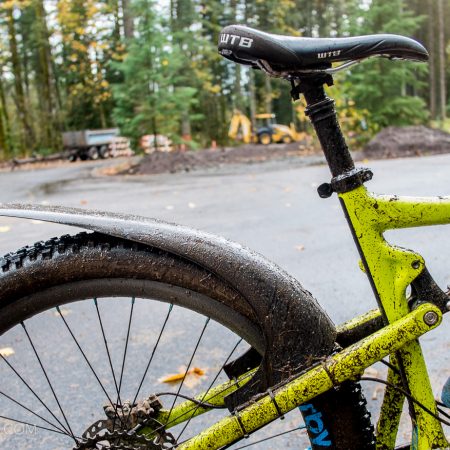 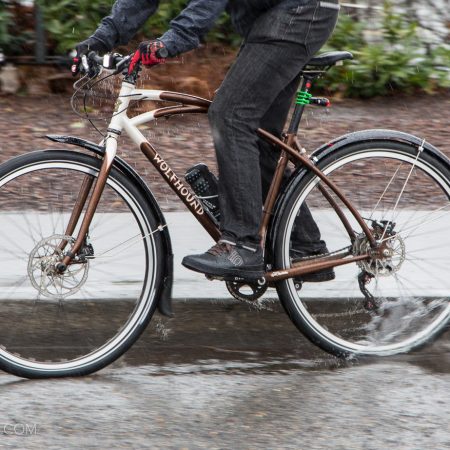 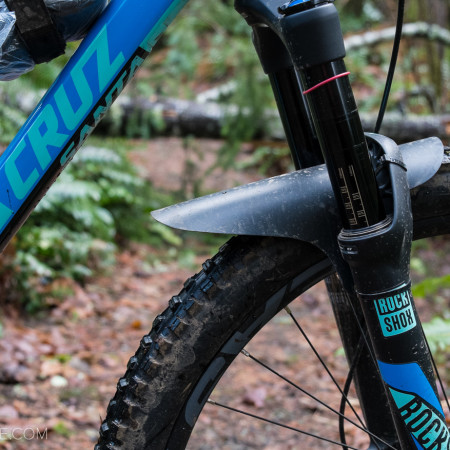