This Sunday we hopped onto the BART train from our humble digs in Oakland and rode it over to the Glen Park Station in SF. From there it was a short pedal to McLaren Park, the site of September’s Mountain Bike Festival, and future bike park. While showing Inga around and doing a few laps on the short track course we filmed a bit of video to show y’all that the trails there are actually pretty dang fun.

I personally hate watching POV footage, so we shot a lot more stuff, and over the last few days I managed to cut it down to a much more palatable 2:58 seconds using iMovie. I’m happy to say I don’t think it sucks, especially considering how fast we banged it all out. Hopefully it conveys a good feeling for the trails and the fun we had cranking around them.

We’re signed up to race, because it isn’t as much fun watching your friends puke if you’re not out there weezing it up with them. It’s not a cross race, but hell, it’s SF—Stupid outfits recommended. 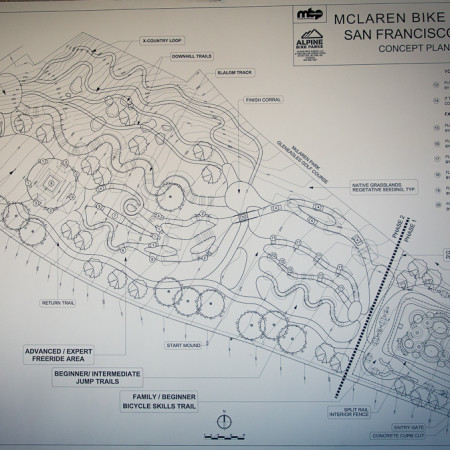 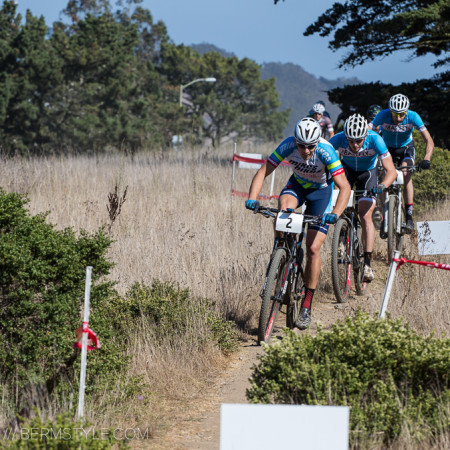