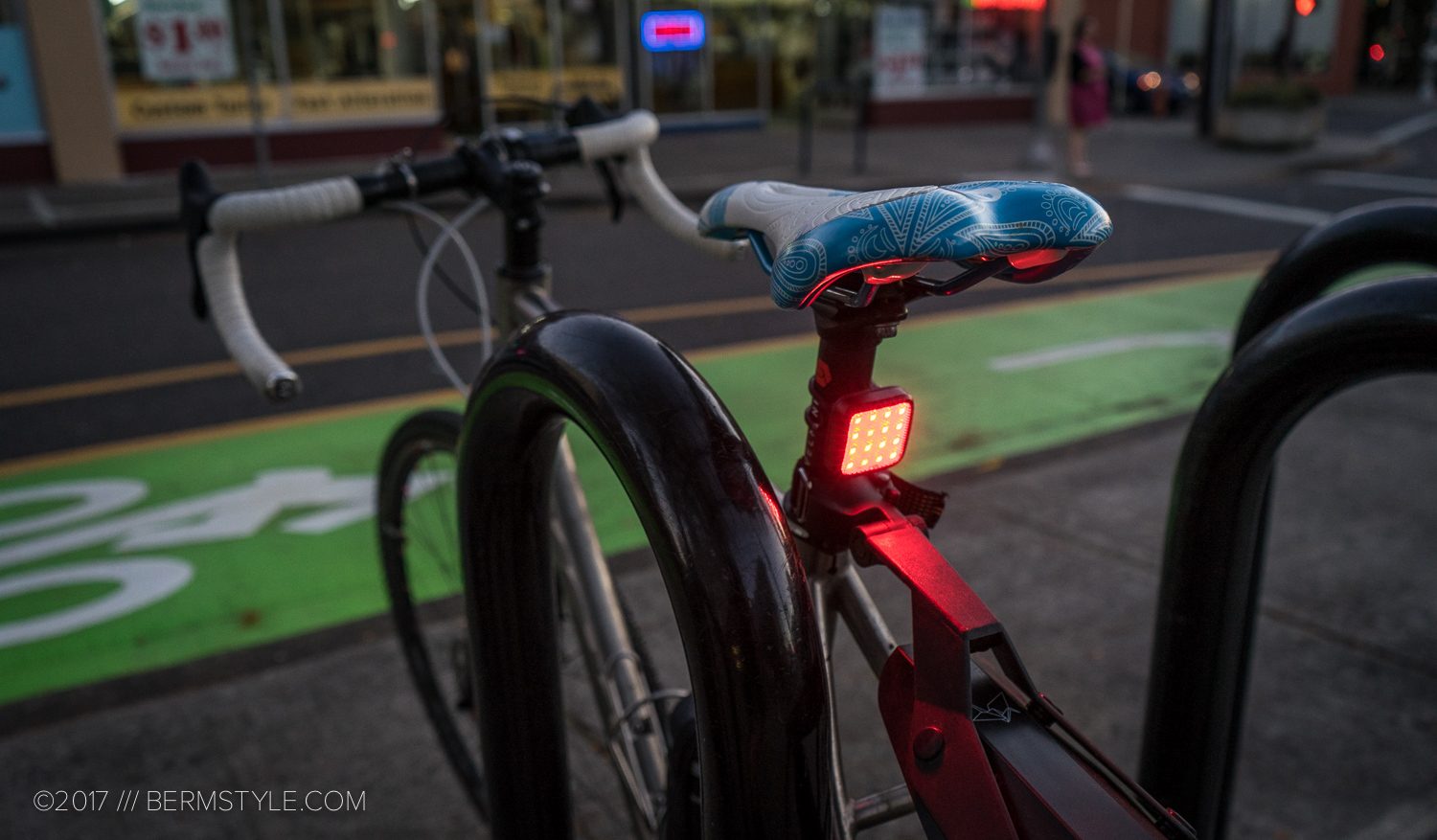 USB rechargeable lights are a staple of commuting. If you lock your bike in public spaces, lights you can quickly and easily remove to keep secure in your pack are of the most use. After a few snafus with older models of Knog lights, they sent out a set of the Blinder MOB Grid LED lights so we could spend some time with the latest design from the parts and accessories company. We’ve been living with them for some time and I can happily announce that these are some of the most useful LED lights I have had the pleasure to use.

They produce nice light output with a soft spread, which makes them very usable light in small spaces. At 80 lumens for the front and 44 for the rear, they’re considered to fall in the “be seen” as opposed to the “see by” category, but  thanks to the band mount which can be strapped to nearly anything, I’ve used them in applications from commuting to use as a camping flash light and in our van. 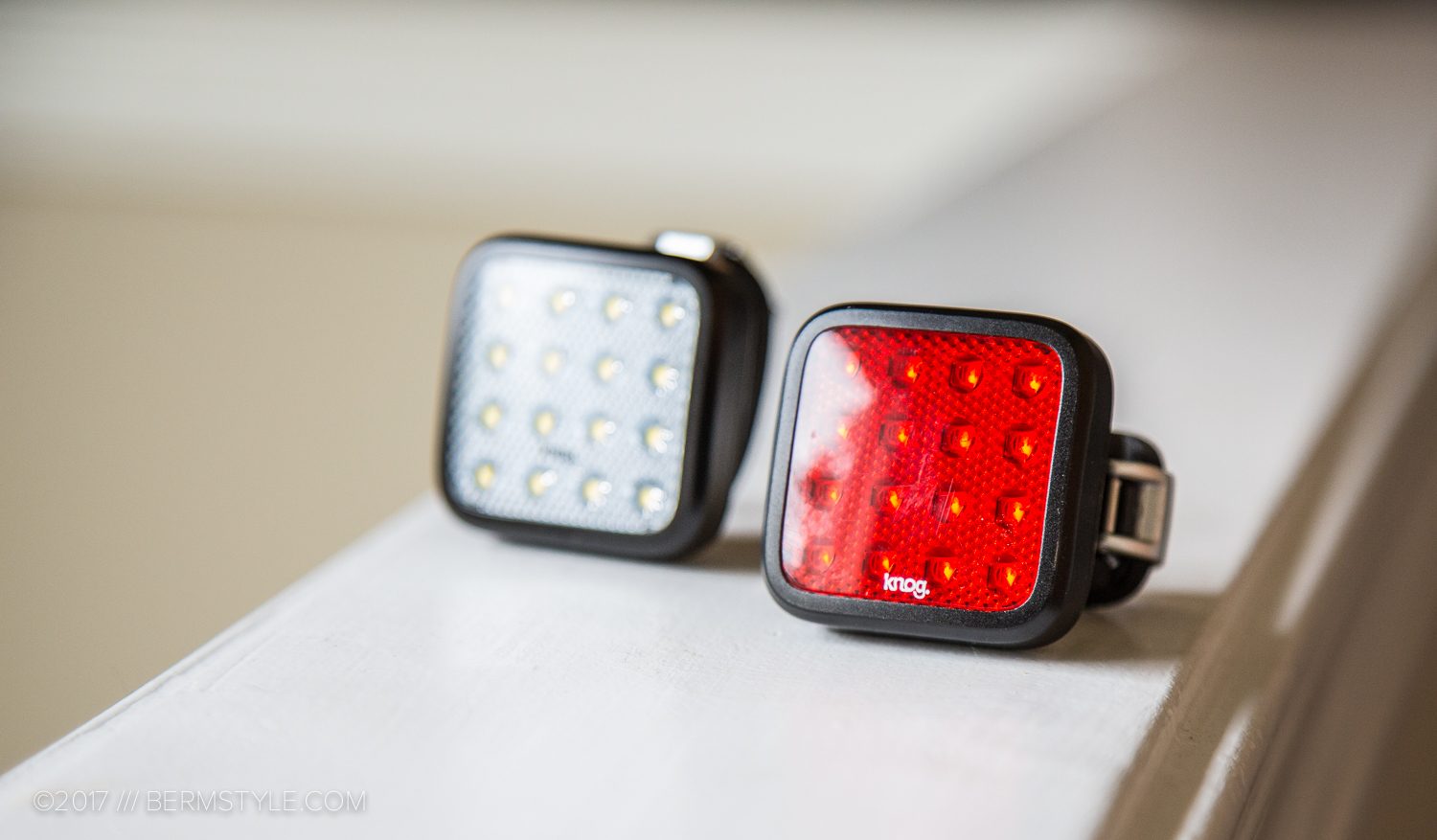 The USB plug is uniquely integrated into the design of the light; not only is the light tested to be waterproof against the elements, the plug is out there. It’s easily attached with multiple interchangeable straps so you can run them on any bar. The rear light includes a 3rd strap for use with Aero posts as well. 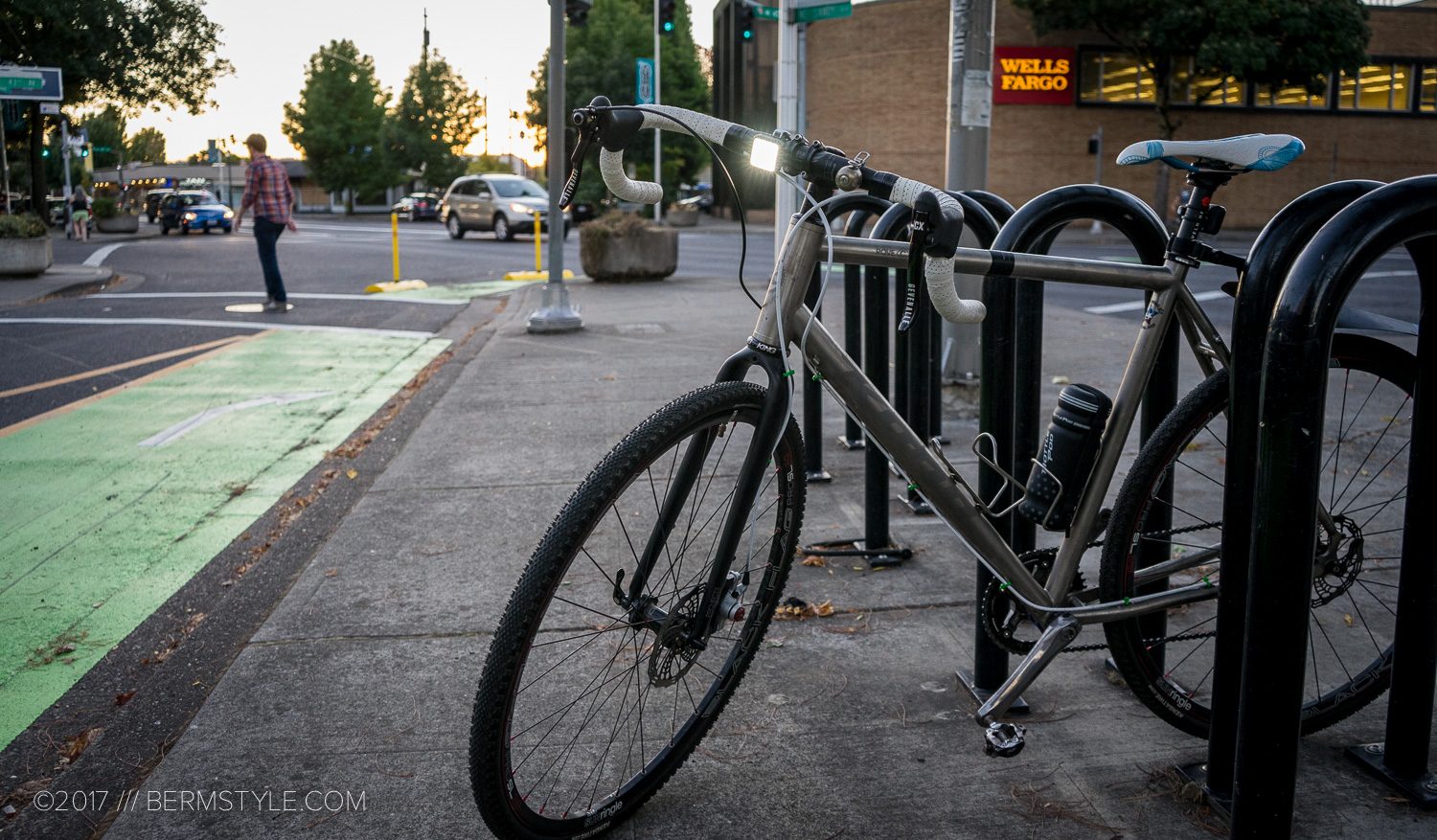 One of my biggest grips with the original Knog lights were the button. You’d take the light off your bike when locking it up, toss it in your pack, and not only would it turn on by itself, you’d find it a week later nearly drained. It was especially horrible on the lights with the non-rechargeable batteries, as those watch batteries cost half as much as the light. 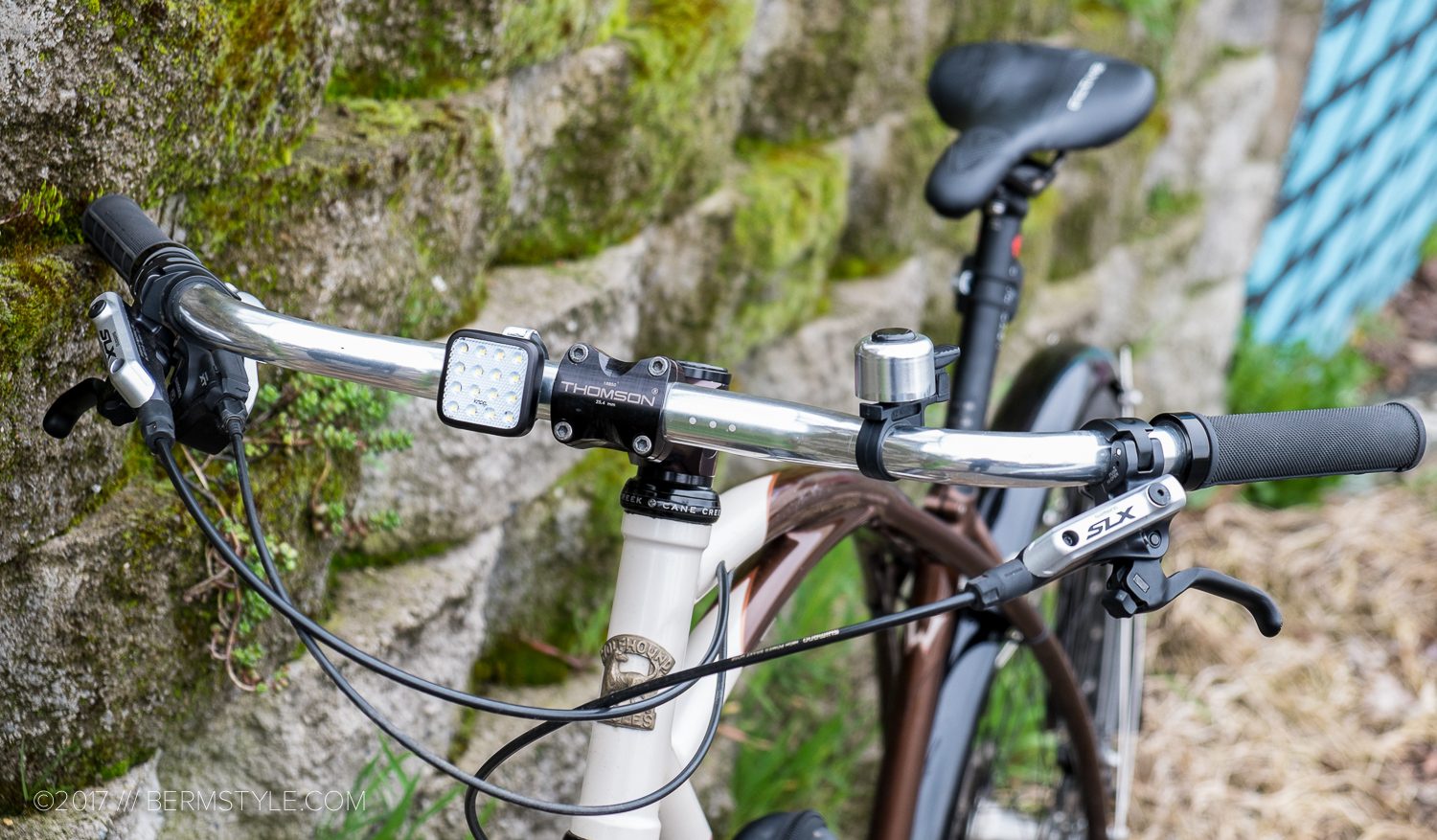 All these issues have clearly been addressed in this iteration of the commuter light. First off, the button is tucked under and out of the way, making it harder to switch on accidentally. It also requires a longer button push to activate it initially. I’m pleased to say it has never turned on accidentally. 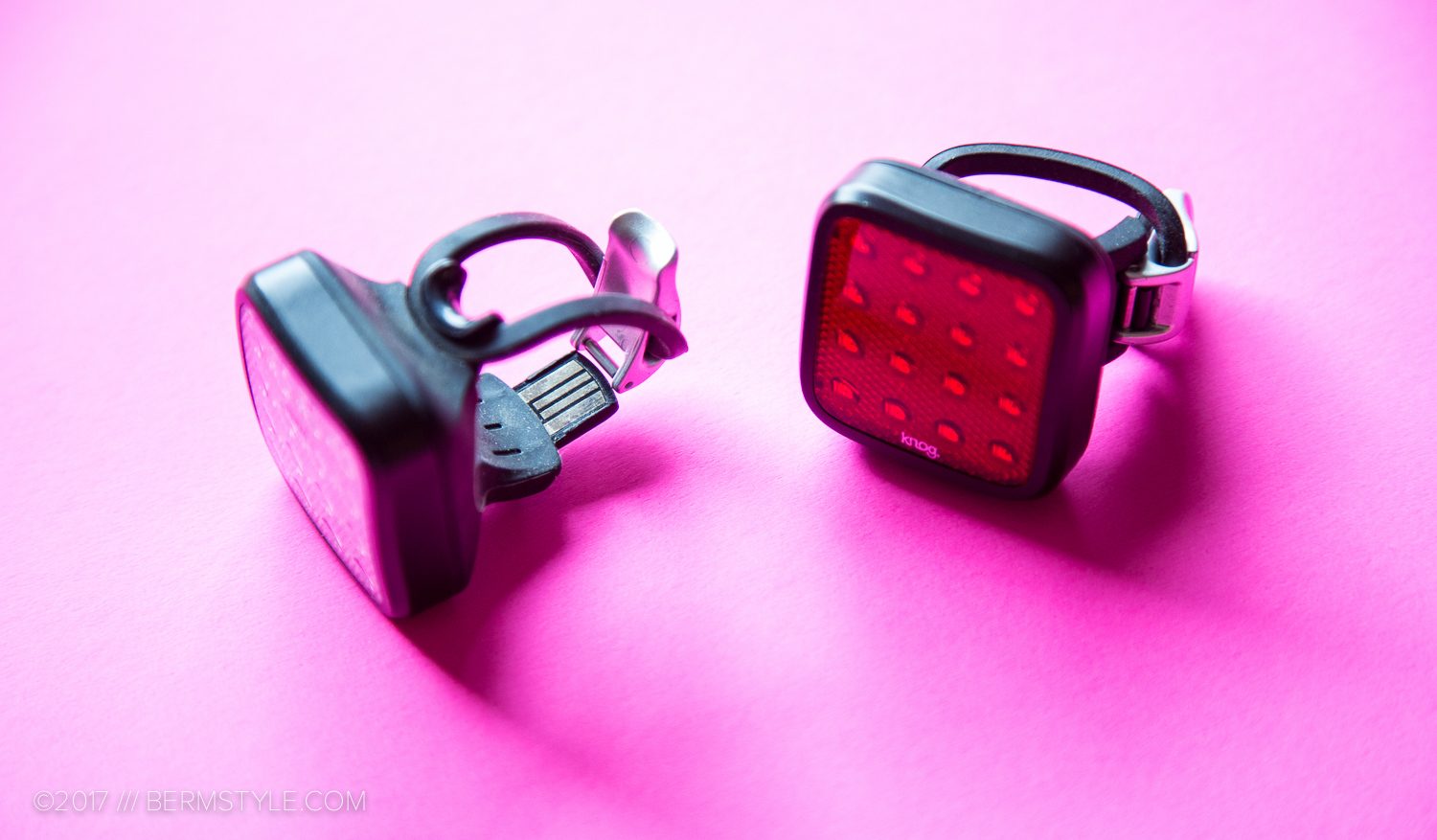 The clever USB rechargeable piece is integrated into the handlebar mount, pairing with interchangeable rubber straps that allows them to easily be mounted on a seat post or helmet. They do require a bit of tension on the band to be secured effectly so I wouldn’t recommend their use on a pack. (I’ve lost a few nice lights from mounting on packs so I’m never doing that again – at least not without an upgraded mounting system specific to mole straps)

We’ve had them in rotation for almost a year and the batteries have continued holding a charge. Charging time is estimated to take 4-5 hours and topping them off at the office is easily accomplished to ensure you’ll always be seen on your ride home. 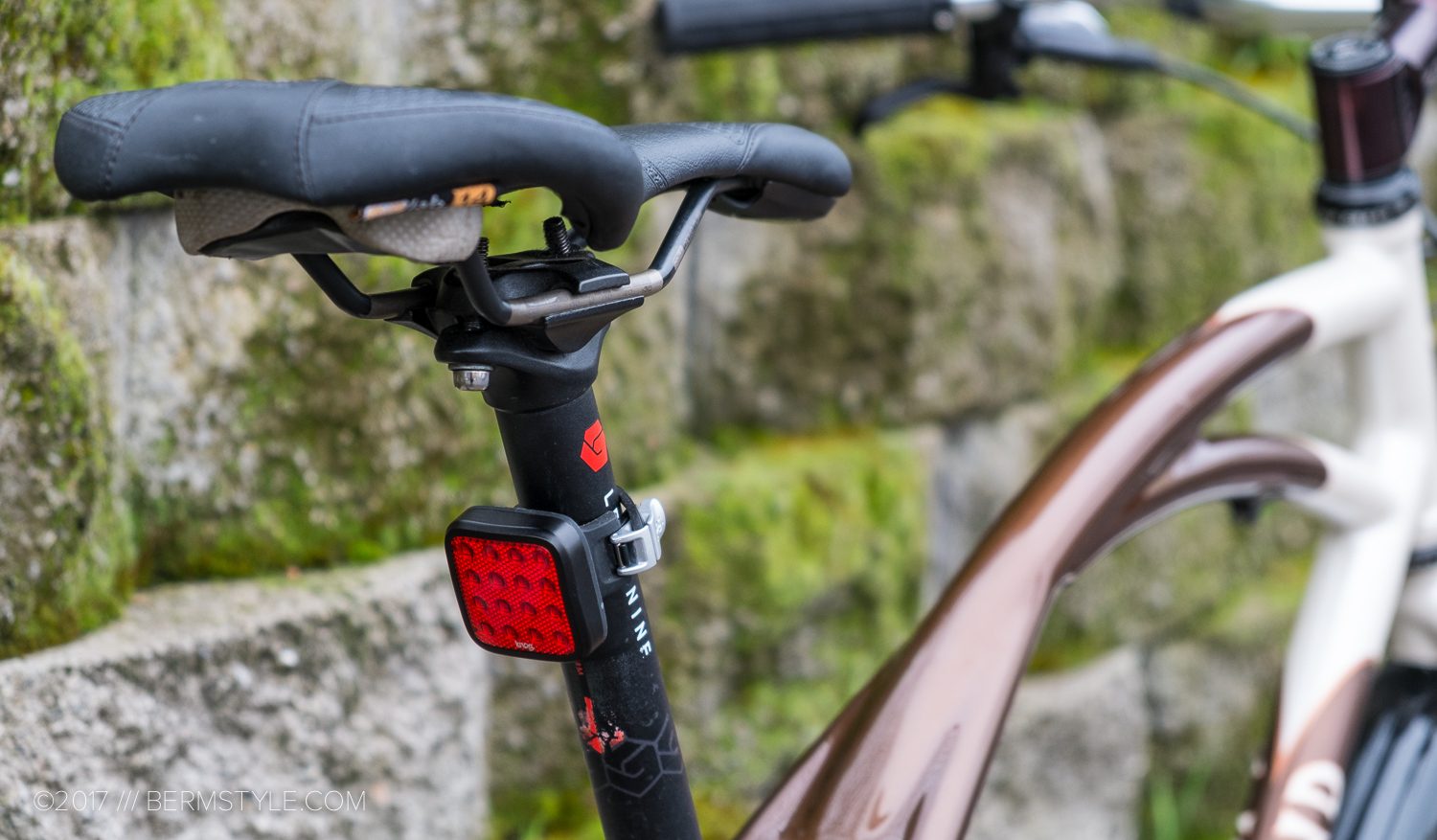 The Blinders are fantastic when the power goes out due to the quality spread of light they put out. We love using them in our van and camping as you can strap them to anything when you need an extra bit of light, and unlike higher powered LEDs the light output creates a pleasant ambiance. 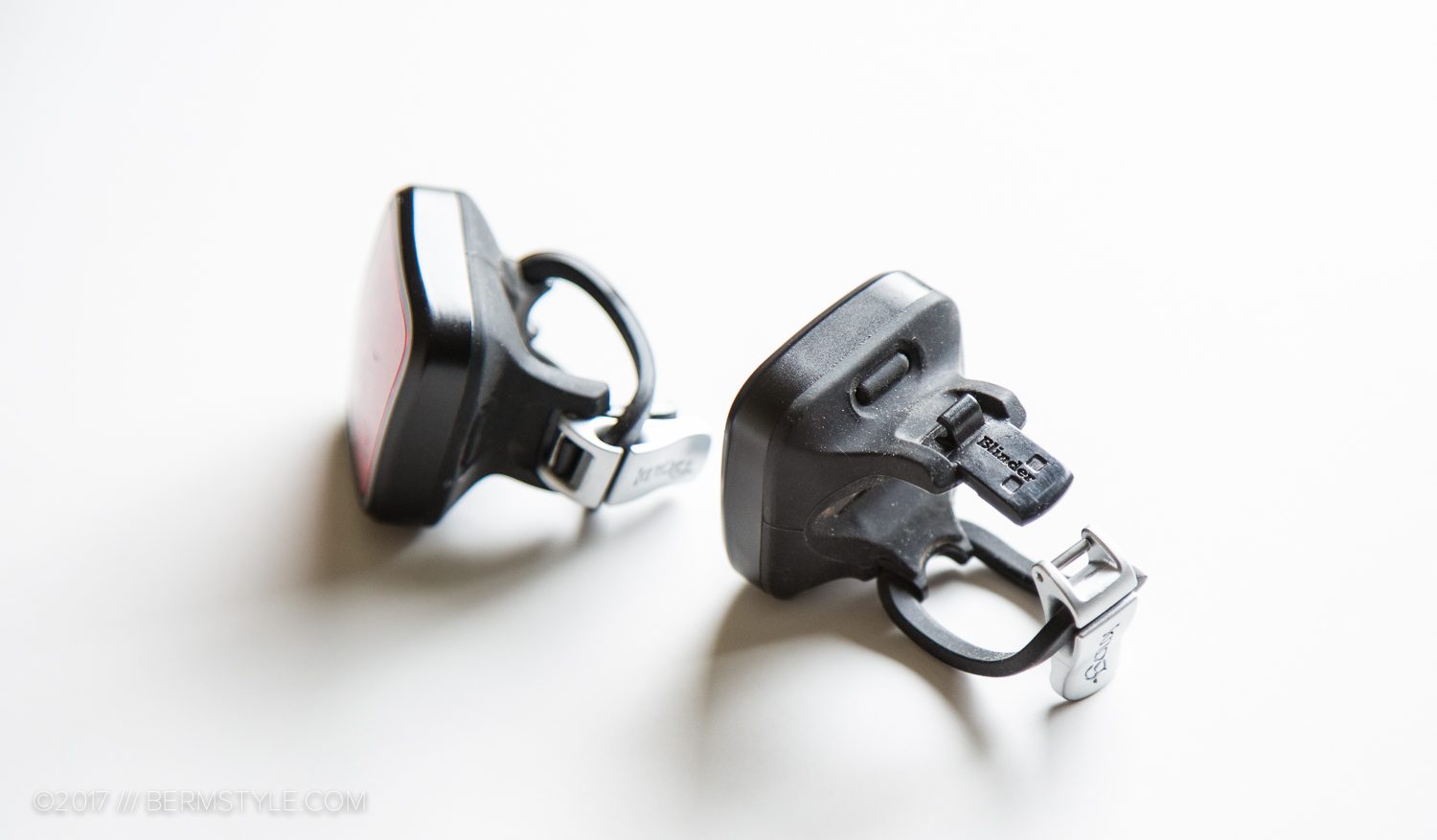 At $84 for the set they’re not inexpensive, so we’re hoping to get a few solid years of service from the Blinders before the batteries fade. The batteries hold charge for days in blink mode; if  you use them in the steady on mode you’ll want to top them off between uses to avoid lack of power.

We’ve become fond of these led lights and would recommend them to anyone looking to improve their visibility at night. Combined with their usefulness and durability, they’re a solid purchase.

Check them out at Knog.com.au

Or order one now at Amazon.com 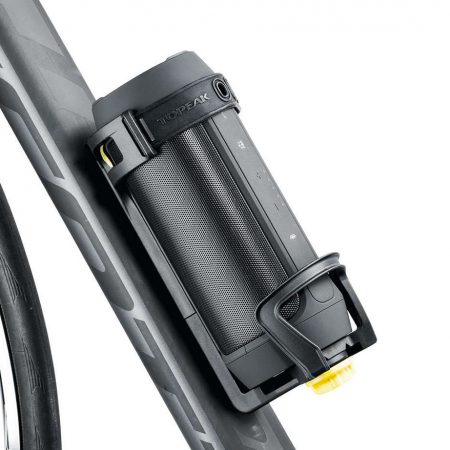 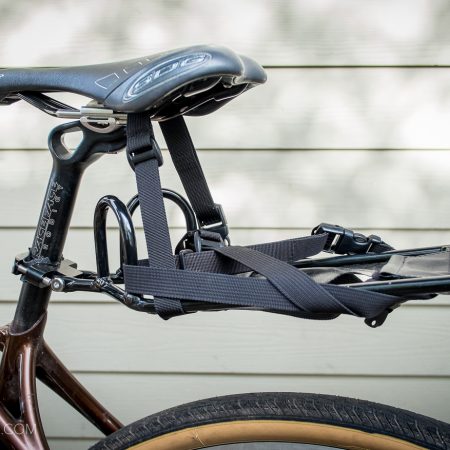 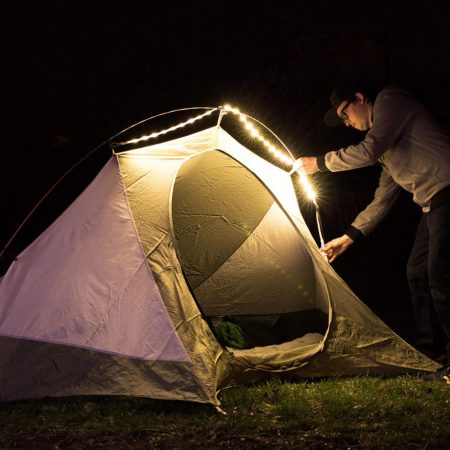