Some days you don’t want to load the car with two different helmets when just one will do the job. These are the days I reach for the Watts helmet from Bern. A dirt jump helmet offers a significant amount of protection over a standard trail lid, and although there is a weight penalty, being able to toss my helmet into the back seat of the car without worrying about having to replace it is significant.

On a hot day, the lack of venting (compared to an XC lid) does make it quite a bit warmer, but if your plans for the day include hitting jumps and air time, it is a lot lighter than a typical full face. And if you are rolling through the skate park or bike park on your way home, there is no question on which helmet I’d pick.

Not just your typical dirt jump helmet, the Watts includes a number of added features making it versatile as a multi-purpose lid. Bern does multiple versions of this helmet with the same form factor, and the EPS version uses Expanded Polystyrene as opposed to the Brock soft foam used in the skate model. I know a lot of BMXers and dirt jumpers that love the skate models due to the lighter weight and comfort. The soft foam helmets take a lot of abuse, and keep you from getting kicked out of the park.  However, the soft foam doesn’t offer an adequate amount of protection at the higher speeds easily attained on bikes. 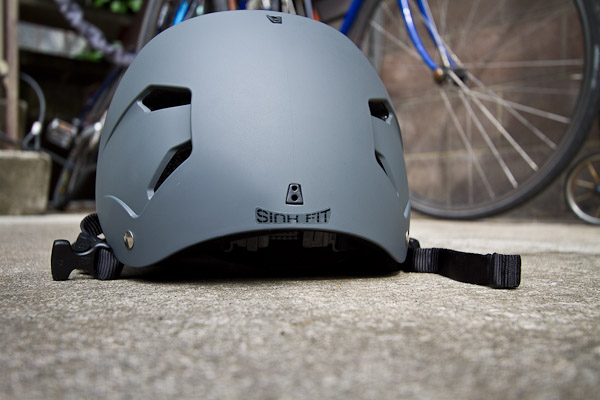 The comfort issue is the main reason I have been stuck wearing MTB helmets for some time. It wasn’t until I discovered the fit of the Watts helmet that I made the decision to add a skate style helmet back into the mix. Having a rounder than typically shaped head makes for some difficulty in finding a good fit with a lot of helmets. (unlike some helmet makers in the motorcycle industry that actually makes multiple fits for different shaped nogins) If you fit in this category as well, this is definitely a helmet to scope out. Bern’s system which they call the “SinkFit” makes it the most comfortable dirt jump helmet I’ve worn to date, and even includes an adjustable retention system in the back. It isn’t as well thought out as the other out there, but the additional padding on it is amazing. Once I set it up, I haven’t touched it, and the helmet doesn’t move at all on my head. 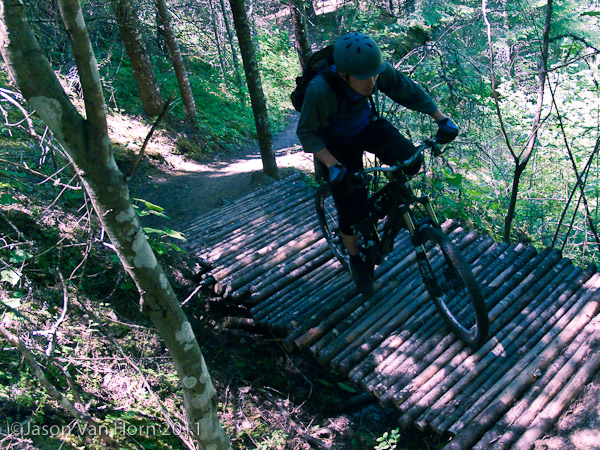 So far I’ve worn the helmet for everything, from sessions at the jumps and pump tracks, to all mountain shuttles, and even a few trail rides. While it was a bit hot on the trail rides, it was nice to have the additional protection when I attacked some of the descents at DH bike speeds. It is also great for wearing around town when I want the protection of a helmet but don’t want to look like a reject from the Tour. Given the versatile nature of this helmet, it would probably work in a pinch for trail work days (better fit than a real hard hat), climbing, or anything else you want a bit of protection for your head. 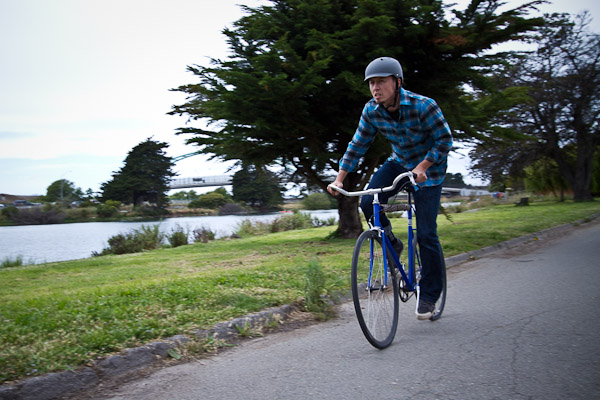 The unique hardhat style bill has a hip, unique aesthetic that doesn’t look like anything else out there, and based on the number of them I’ve seen on commuters around town, I’m not the only one it appeals to.

With helmets it often just comes down to two criteria: do I like the fit, and does it make me look … not stupid? Count me as a fan of the Watts. With a retail price of about $50, it is hard to beat. 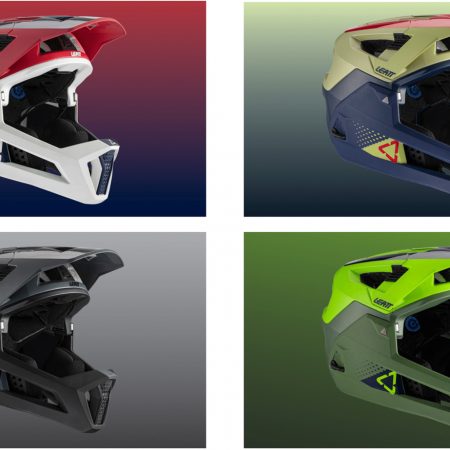 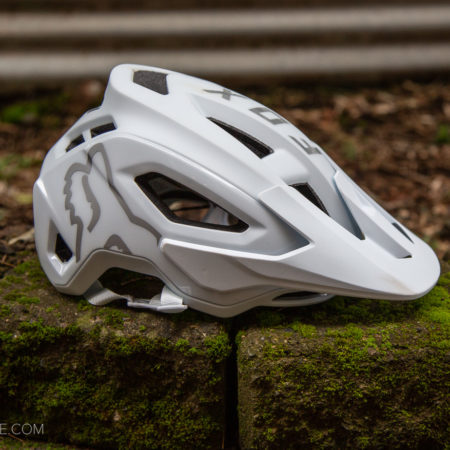 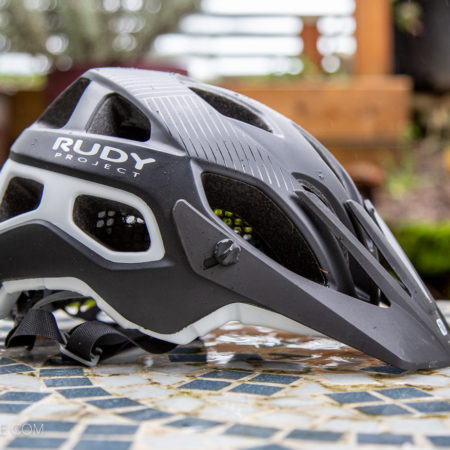 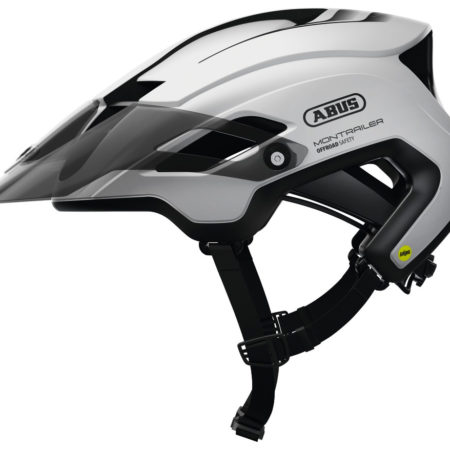