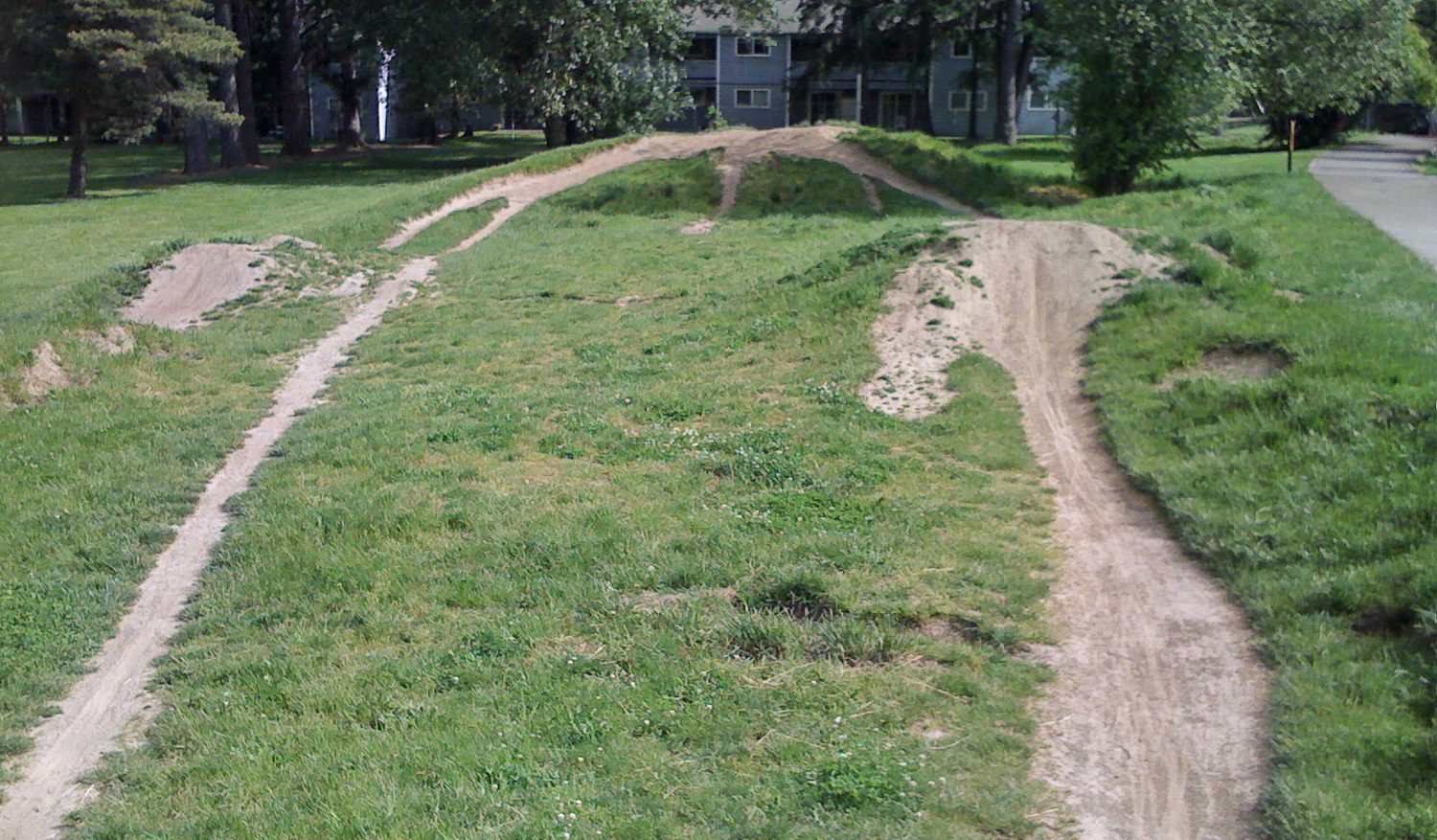 Awesome news for mountain bikers in Portland, Oregon: local mountain bike advocacy group, the Northwest Trail Alliance, is about to move ahead with what will be the first sanctioned bicycle skills park (on dirt) in the Portland Metropolitan area. We first reported on the Eichler Park Bike Jump area back in May of this year, as part of our scouting mission for possible bike park sites.

Where is the dirt?

Historically, Portland has been the land of skateparks. For those that love concrete parks, it’s incredible. In fact, almost all of the concrete parks in the area are friendly to bicycles. Compare that to California, where bikes are for the most part, barred from setting tire to concrete. 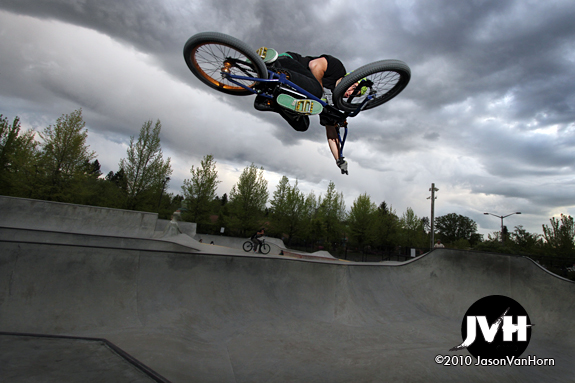 A short distance away in Tigard, lies the Tigard Skatepark, which is not only bike friendly, but also has been the site for many a shoot that has graced the covers of BMX magazines. There is also another bike friendly skatepark in Beaverton, which in my BMX days I frequented often.

However, while concrete parks are a blast to ride, they most often require an advanced skillset, as dropping in on a vert wall equates to a black diamond or advanced level trail in the mountain bike world. In addition, the hard concrete surface is unfriendly to falling; not exactly conducive to attempting new tricks.

So where are the dirt based bike parks? Portland has been known for the Grotto, historically a major dirt jump destination that has evolved over the years. However things came to a head this spring, when local neighbors complained about the diggers removing soil from areas near large trees. Concerned about possible damage to their homes, they spoke to local diggers about it, but the current generation of diggers turned a deaf ear to the complaints. The home owners were understandably unhappy about the situation, and complained to local law enforcement and the landowners, the Grotto, and the story made local headline news. Today the status of the Grotto is officially off limits. No trespassing signs are posted, and those that ride there risk penalties from local law enforcement.

There is good news- in fact, great news

Ironically, on the day we handed in our keys and stopped being official Portland residents, Joe Barcott of the Northwest Trail Alliance contacted me with the news: the adopt-a-trail proposal has been approved, and now is simply waiting for the final piece of red tape to be completed: signing a MOU. (A MOU is short for “Memorandum of Understanding.” For more information on MOUs, click here)

As we will not be able to continue as project leads, I encourage everyone that is interested in being a part of the design and implementation of the bike park to attend the next meeting of the NWTA, where the newly formed Gravity Committee will take the lead in making this project a reality. We’ll also continue to post updates as we get them.

For more information on the next meeting of the NWTA, click here. 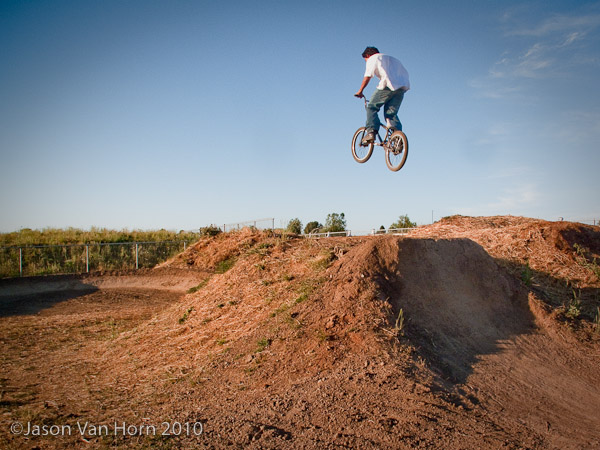 A sanctioned jump line like this one found in Salem, Oregon may soon be constructed in Beaverton, Oregon.

But wait, there is even more kick-ass news

According to Tom Slovak of the NWTA, there are several other potential bike park projects being reviewed by Portland Parks and Rec. The success of the Eichler Bike Park could go a long way in helping create additional bicycles skill development areas all over the Portland Metropolitan area. Keep an ear out.