Downieville Outfitters refers to Mt. Elwell as “one of Downieville’s best kept secrets.” Before last weekend I had never heard of Mt. Elwell. If not for our crew of knowledgeable folks, we probably wouldn’t even have this ride on our must-do list, so I’m inclined to agree.

Until recently, we’ve been huddled with the masses ourselves. Our trips to Downieville consisted of driving out and doing the shuttle. As you might suspect, there is a lot sweet trail to be found in those hills, and we’re determined to experience them all.

Stoked to join a trip to Downieville with some adventurous new friends, we spent the weekend riding routes new to us— first the Mills Peak trail, then venturing even further to experience Mt. Elwell. 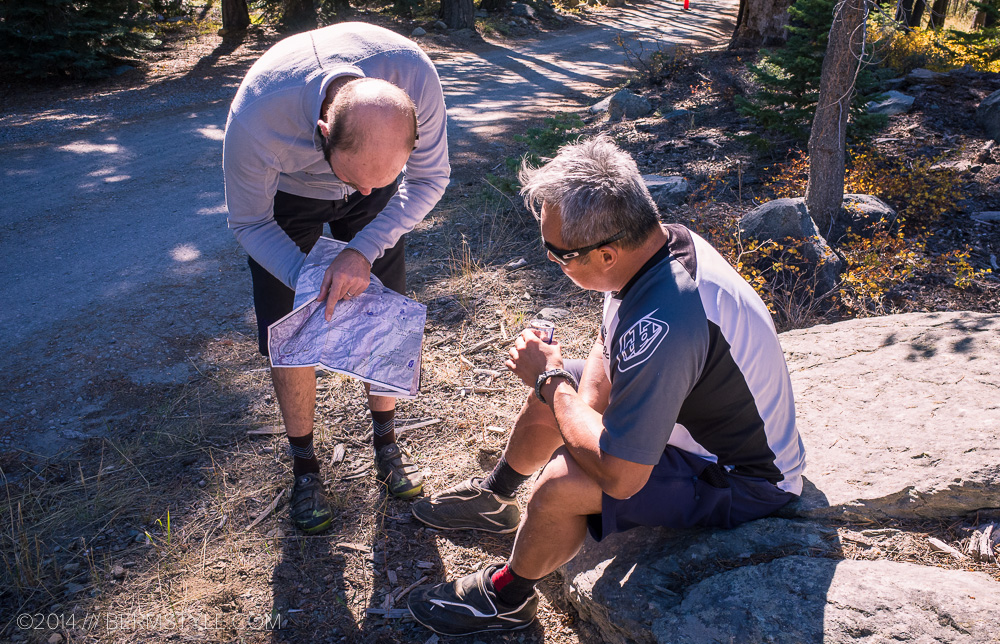 In order to shuttle Mt. Elwell, you’ll need to have good maps.

While there are listings of trails one can ride in Downieville at a few online resources, maps of the routes aren’t posted. You won’t even find the xeroxed and hand scrawled maps of the routes for the uninitiated. We elected to shuttle Mt. Elwell, leaving a car at the Gray Eagle Lodge, off of Gold Lake Highway. Piling in to Quoc’s Toyota, we drove up to Packer Saddle, then out past the Pauley Creek Trail. 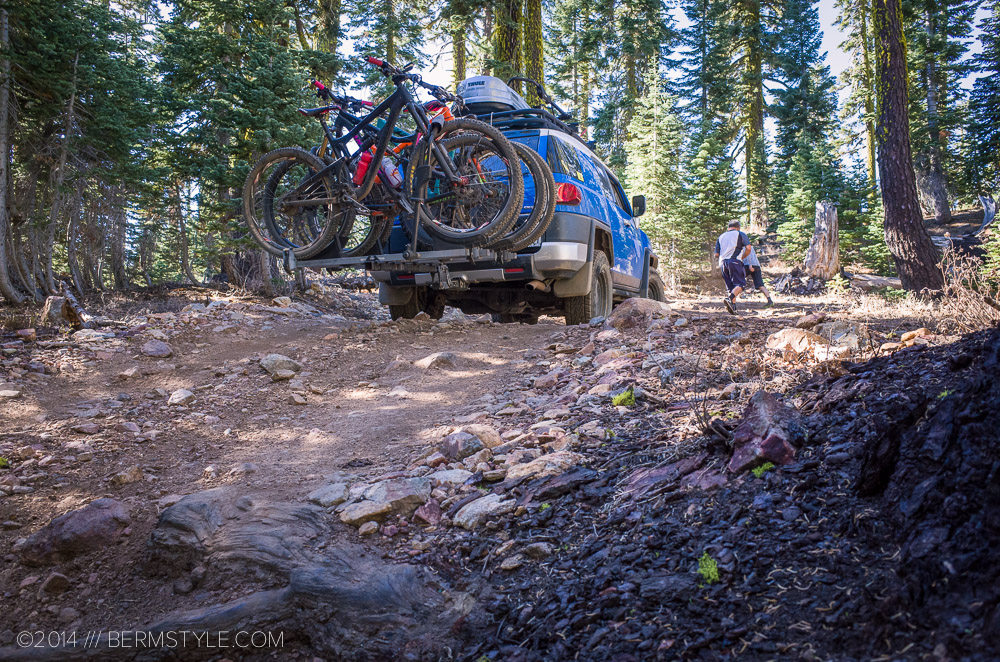 Driving a vehicle to the top of Mt. Elwell is difficult, requiring off road capacity.

In hindsight, it would have been much less work to have dropped the shuttle rig at the top of Packer Saddle and pedaled in from there. Once the roads got rough, it made for slow going. 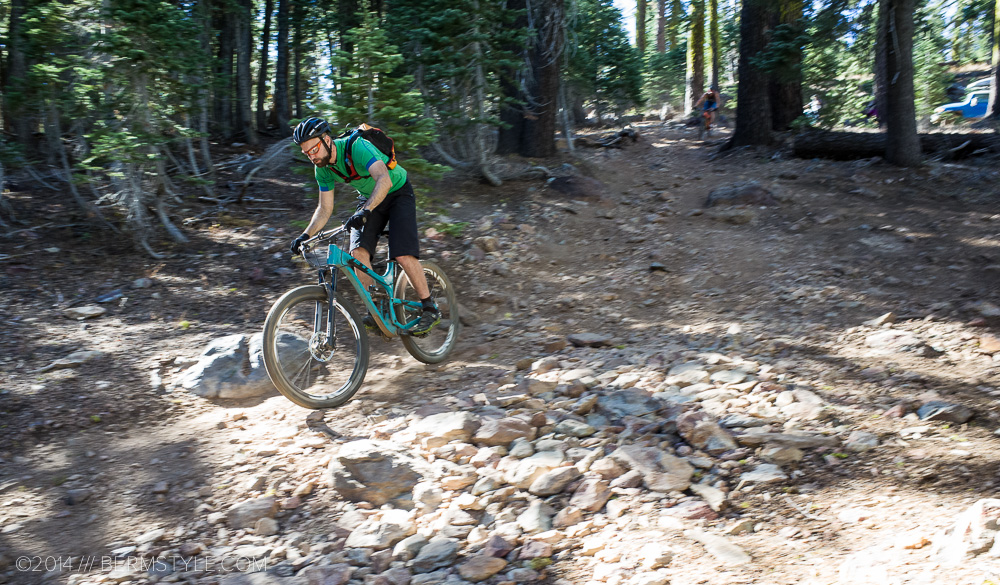 Starting the pedal to the Mt. Elwell summit.

The further along we drove the more challenging the road became. At one point the progress became more of a walking pace, so we chose it as the point of departure. 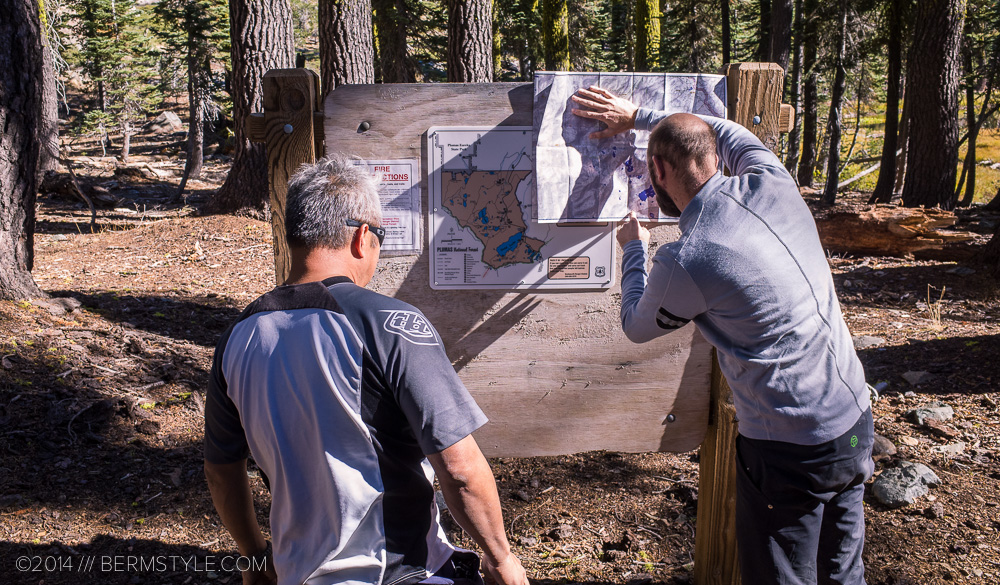 More consulting of the map.

After consulting the map one more time, we were on our way. 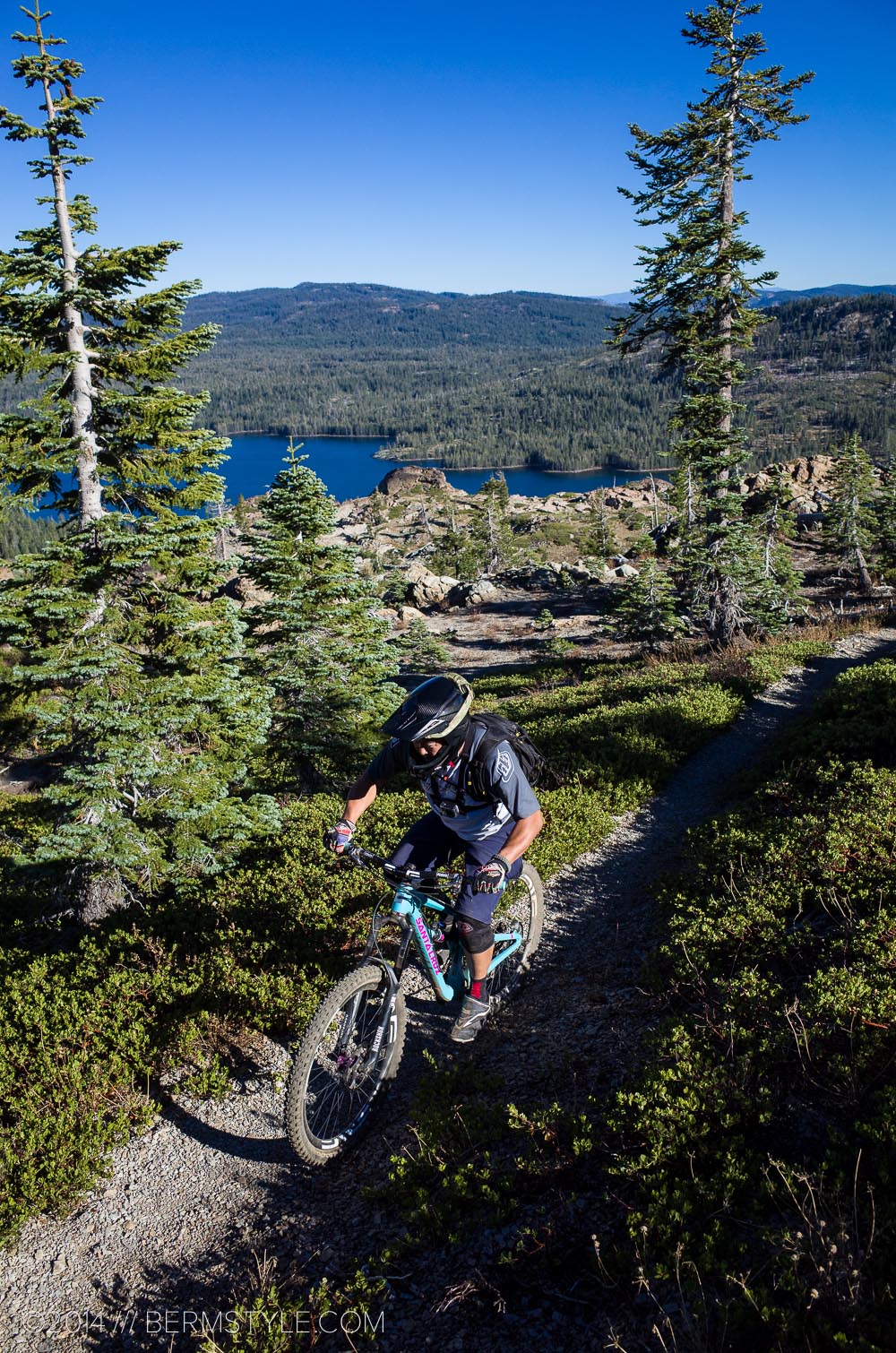 The pedal to the Mt. Elwell Summit is filled with view points. 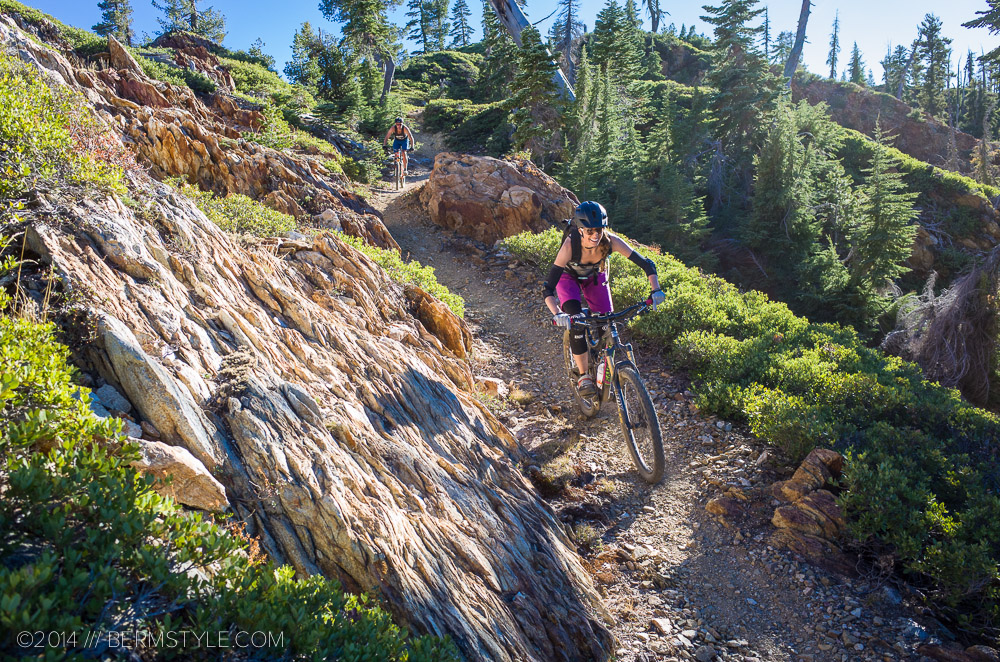 The final leg to the summit gets quite rough and we elected to push the rest of the way up. 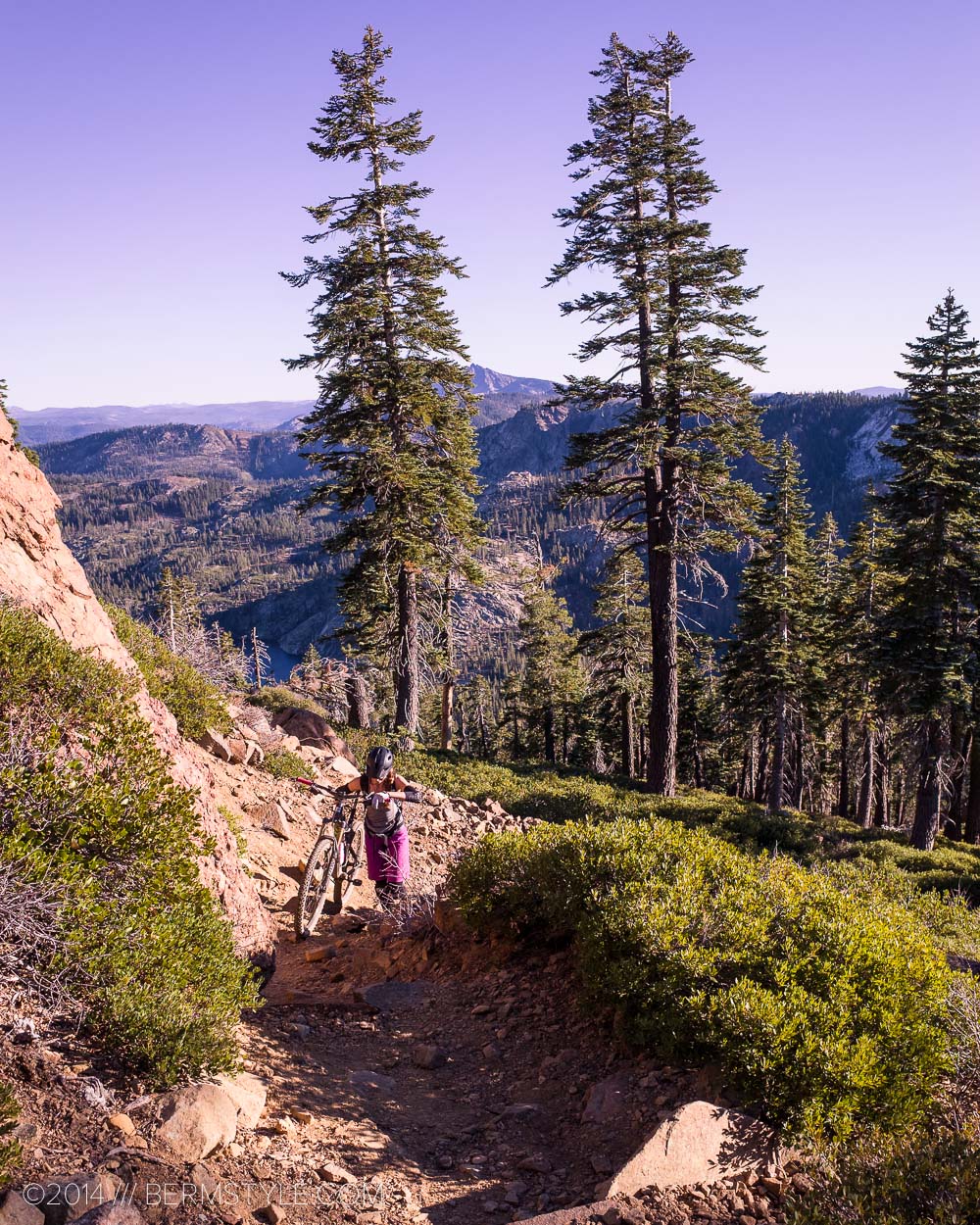 The final stretch to the Mt. Elwell Summit. 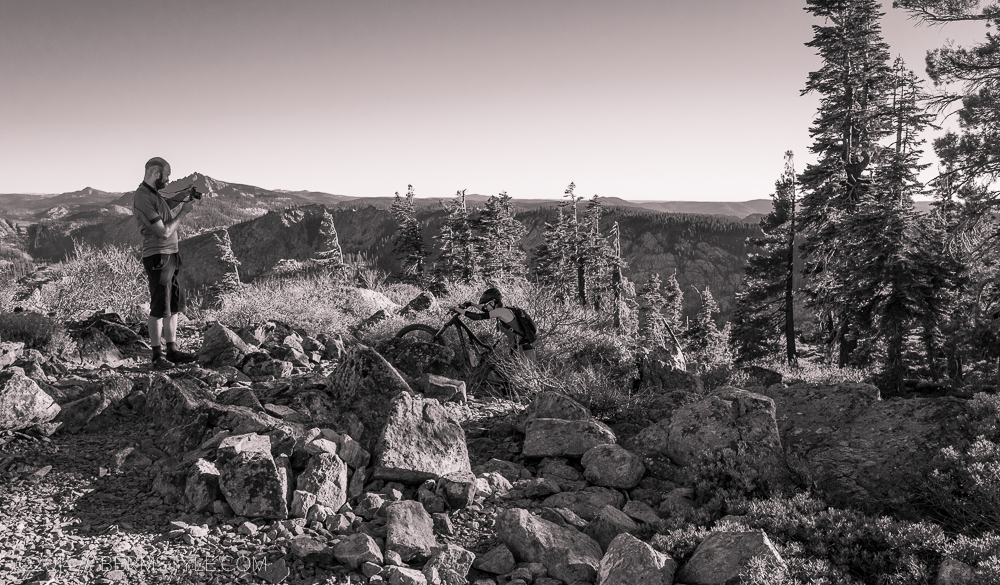 WTB’s Will Ritchie documents Inga on the final push to the summit.

Finally reaching the summit, we were surrounded by beautiful vistas in every direction. After fueling up on energy food and firing off a number of photos, we prepared for the main event: the descent. 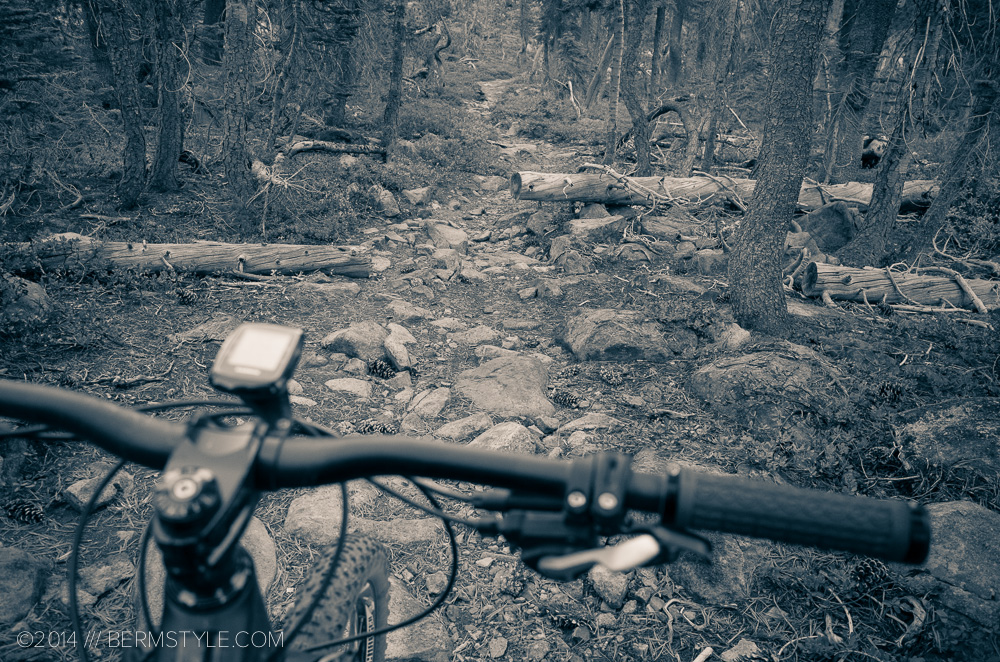 View of the descent, part way down.

Coming off a few weeks of downtime following an injury stepped up the technical factor as the big rocks take momentum and commitment to flow well. The first half mile or so was extremely technical with huge rocks, placing it solidly in double black diamond territory. For many the initial section of trail down the other side of the mountain is likely to also be a hike-a-bike section, but this is exactly what long travel all mountain rigs are designed for and where our bikes shined.

Beginner to intermediate riders take heed. You probably won’t enjoy it. This is a route for experienced adventure seekers with advanced skills.

As we got further along into the descent the trail surface became more mellow and faster. I stopped at this point for the one and only photo I took of the descent. Still rocky here, you need to carry some momentum to really enjoy it. The faster you go though, the faster and better it flowed.

Once we reached the car, we still had to pack up and retrieve the shuttle vehicle that we left on the top of the mountain. This took at least as long as our ride and in hindsight we’d definitely do the trail differently. Dropping the car and leaving the top one at the Packer Saddle lot would be a good way. If you did the ride early enough the driver could jump in on a shuttle to fetch, while the rest of the crew makes his dinner. Or for the hearty, simply pedal up from Gray Eagle and do it as an out and back. This route is the easiest, and straight forward. Go up burly climb. Take sweet photos. Turn around and ride burly descent.

If we head back and it’s just Inga and myself, we’re likely to do it this way; fitness required.

WTB’s Will Ritchie did a great blog post on the WTB site of our weekend’s adventure. Check it out: The Other Downieville

We recommend investing in some maps. I just ordered the map from the Sierra Trails. It’s probably the best map of the area’s trail network, and since the club builds and maintains the bulk of the trails, is likely to be the most up to date. Plus you’re supporting the trail building efforts. BikeMapDude also has a trail map available. It’s not as thorough, but you also can get access to PDFs of the maps immediately.

I just bought one of those too. 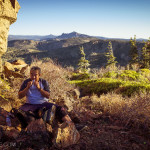 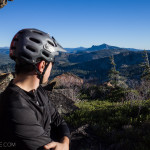 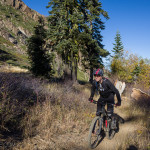 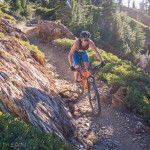 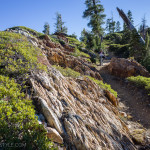 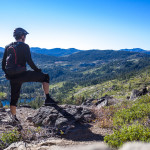 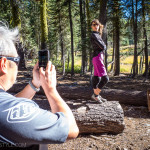 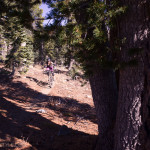