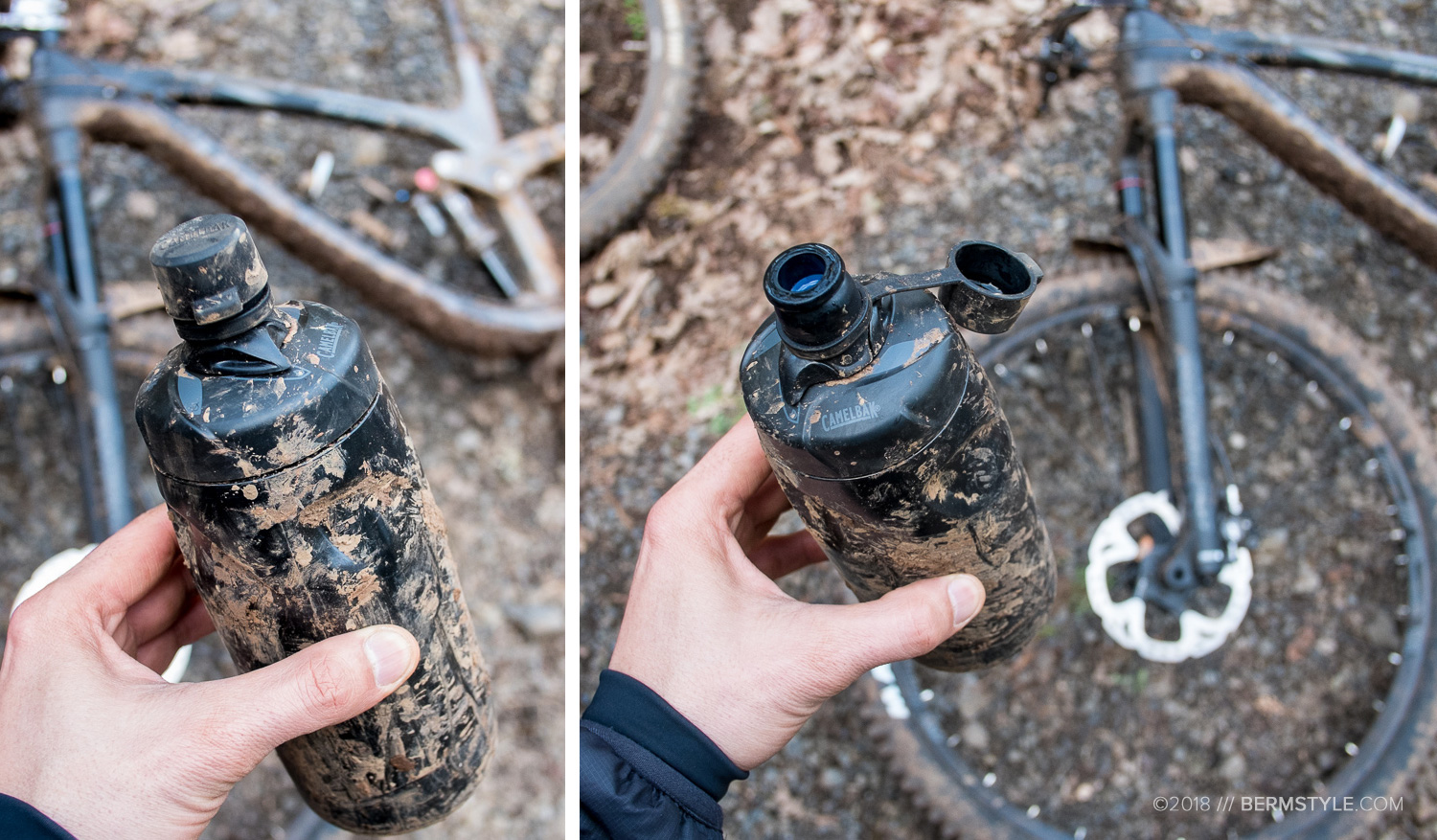 I know we’re supposed to be hating on Camelbak due to the fact the parent company funds crooked politicians and all that, (hashtag #banNRA) but damn if this small modification to their Podium Water Bottle isn’t the best implemented anti-giardia device I’ve seen. (and used) 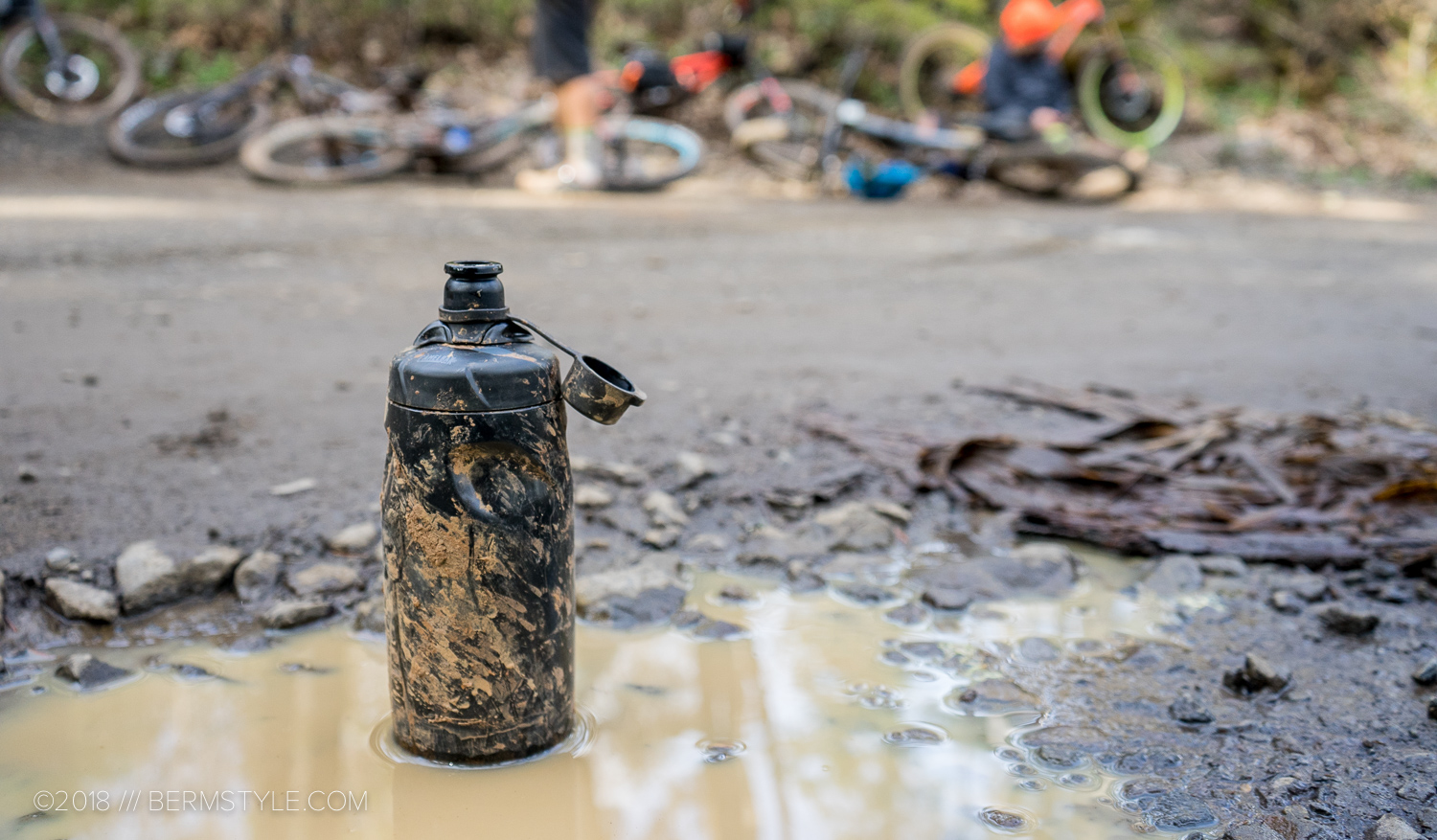 The Camelbak Podium Mud Cap fits all the Podium bottles, allowing to make your existing Camelbak bottle mud-free. It works really well and is also a stock feature on the Podium Dirt Series bottles. I’m rather fond of this black bottle which looks bad ass on my new Transition, and I’m predicting the black holds up better than the clear bottles since you won’t be able to see the worn off printing anyway.

The cap lists for $6.00 but you can also order one online. Because the internet and stuff. (Amazon link) The stealth black Dirt Series Bottle will run you $12.00 via Amazon Prime.

Camelbak, it is hard to quit you. 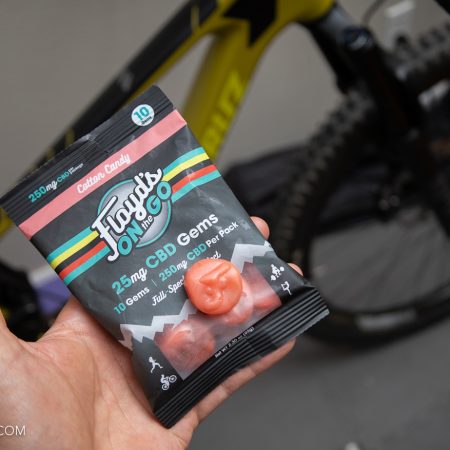 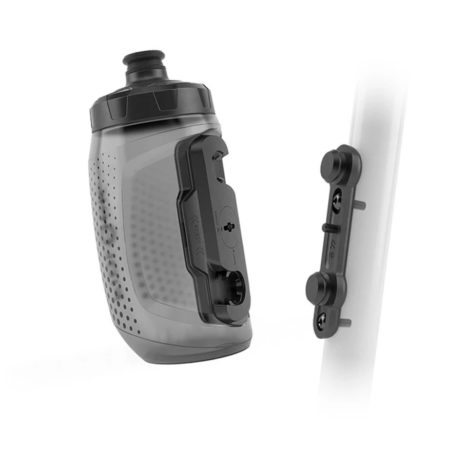 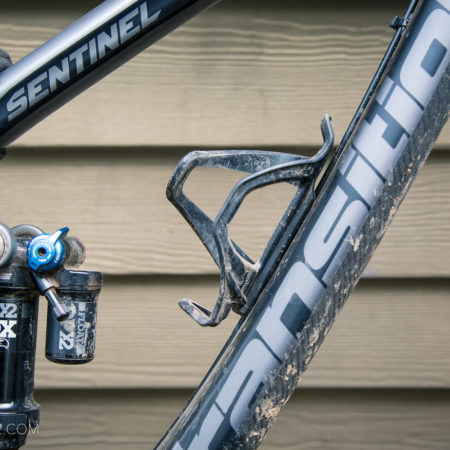 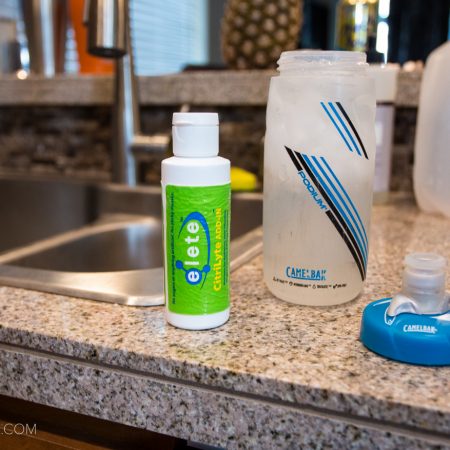