We’ve been joining the Bicycle Trail Council of the East Bay’s group rides whenever we can. Not only are they a nice way to network with new folks, but we’ve also found ourselves riding places we normally wouldn’t ride. Occasionally we’ll even discover new ribbons of sweet track that are new to us. Last weekend’s ride in Wildcat Canyon Park was a good example. Not of finding sweet new trail goodness, but riding stuff we normally wouldn’t.

I haven’t ridden in the area for a few years, so it was an interesting change of pace. The route was primarily on fire roads, and avoided any single track, or what East Bay Parks would call “narrow trails,” as bikes are still treated as second class trail users in this area. Although we get a bit bitter and resentful anytime we ride these East Bay Parks, the day wasn’t about the lack luster trail experience, it was about the people. 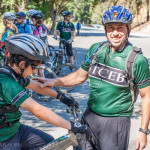 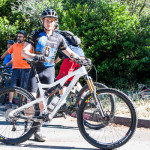 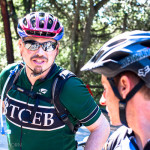 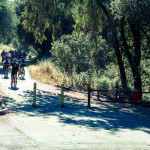 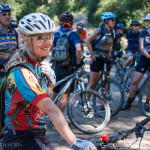 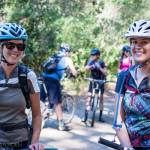 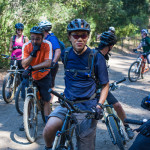 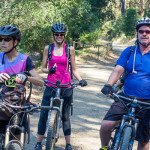 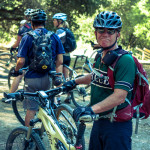 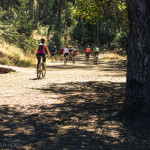 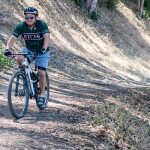 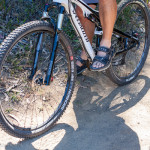 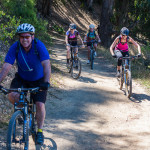 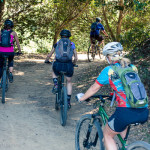 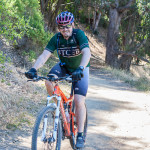 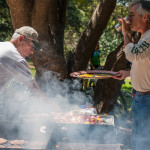 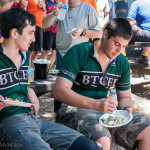 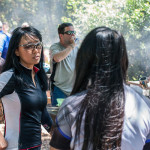 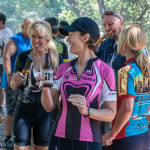 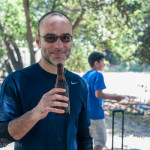 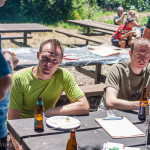 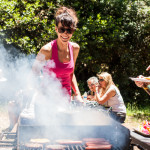 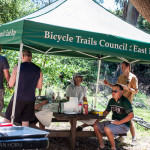 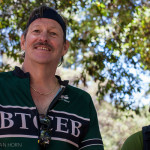 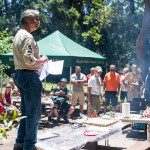 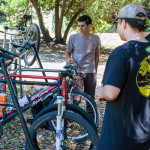